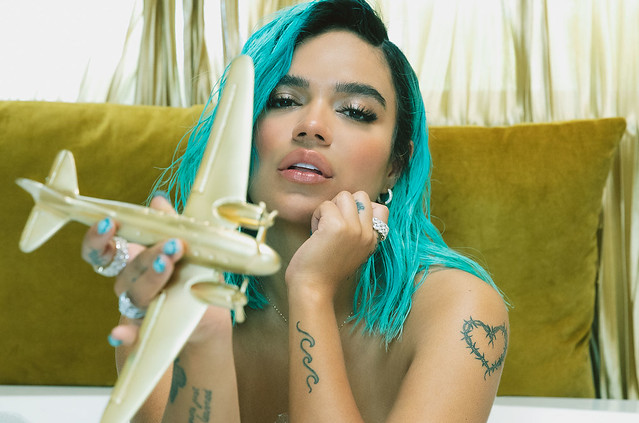 Carolina Giraldo Navarro, better known as Karol G, has emerged as the queen of reggaeton and Latin trap. Catch her live at The Anthem on Sunday, Dec. 12, on her Bichota Tour!

Watch the official music video for “Bichota” by Karol G on YouTube:

“In sum, KG0516 establishes Karol G as a visionary; she pushes hard at urbano’s boundaries, blending them into the pop multiverse, only to bring the album’s many dimensions to heel under reggaeton’s dominance,” Thom said in a review of the album.