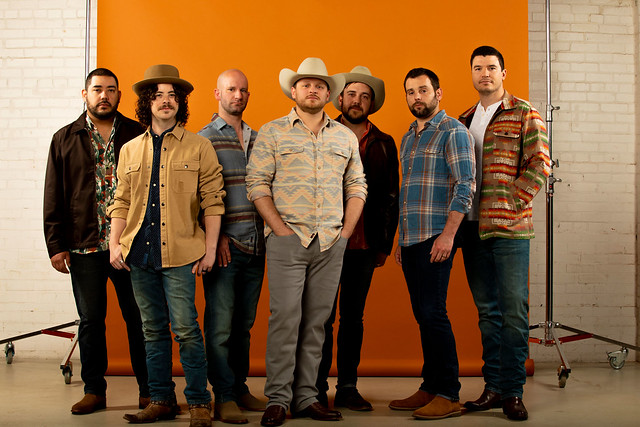 The Josh Abbott Band released a holiday EP, Christmas Was, last year, and they hit the road for a tour that includes a stop at The Birchmere on Sunday, Jan. 23.

The band released Christmas Was, featuring their renditions of holiday classics, in November, about a year after publishing The Highway Kind, their most recent full-length album, via Pretty Damn Tough Records.

Frontman Josh Abbott said, “The Highway Kind is the album I wish we had put out seven years ago. The lyrics, the melodies, the subtle touches; this album is the very best effort from our group. These songs were brought to life and curated to reflect where my life is now: happy, fulfilled, blessed. From love songs to songs about friendship, from ballads to bangers, this album has it all. They’re true-life songs. I hope people listen to this record and go, ‘Man, Josh is in a really good place around now.’”

Watch a visualizer for “Real Damn Good” by Josh Abbott Band on YouTube:

A staple in the Texas music scene since forming in 2006 at Lubbock’s Texas Tech University, country fans have been singing JAB songs for more than a decade already. The seven-piece group’s relentless on-stage attitude quickly made it a successful touring act, building out from a Texas band to a regional act to a national crew with a devoted following from coast to coast. Concurrently, JAB developed its own label, Pretty Damn Tough Records, before that was an accepted practice in country circles.