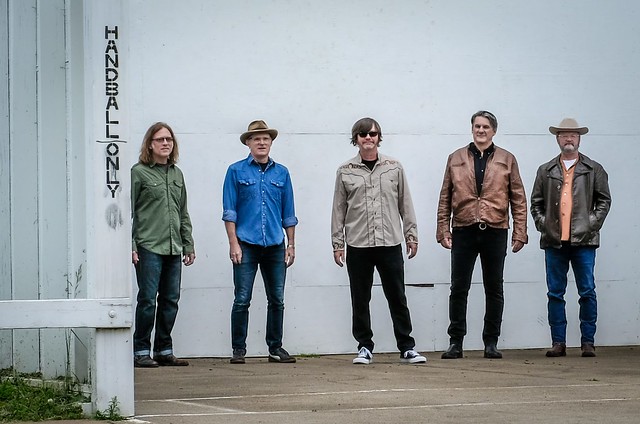 Alt-country pioneers Son Volt is set to perform at The Birchmere on Wednesday, March 2, in support of their tenth studio album Electro Melodier. The new album is infused with sounds of folk, country, blues, soul and rock.

On Electro Melodier, Son Volt frontman and founder Jay Farrar shines light on thought-provoking issues that impact us all, including the recent pandemic, love and the inevitable passing of time. The current political divide makes its appearance on the album as well and finds Son Volt defying new odds musically. Electro Melodier picks up where the band left off since their 2019 release, Union

A defining and revered figure in the world of roots rock, Jay Farrar’s songwriting and distinctive vocals helped launch, via his band Uncle Tupelo, the alt country movement of the 1990’s that was the precursor to what is now widely referred to as Americana. One of the most influential bands of their generation, Son Volt continue to inspire while creating vital and relevant music that will endure for years to come.