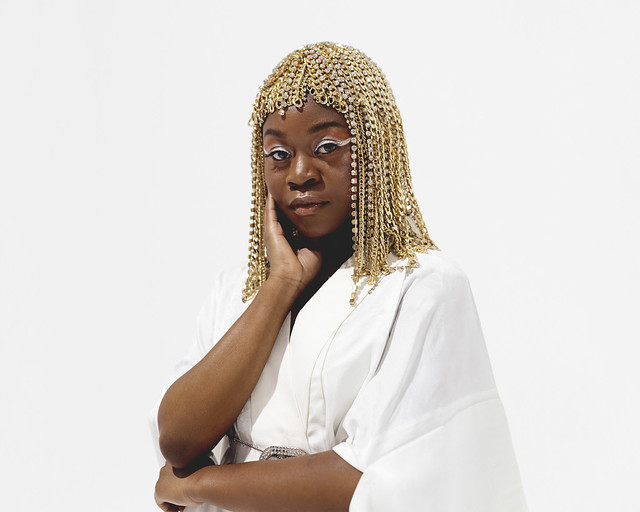 Zambian-born, Botswana-raised rapper Sampa The Great is working on new music after taking hip hop by storm with her debut album, The Return, released in 2019 via Ninja Tune. She performs locally at 9:30 Club on Tuesday, March 29!

Sampa The Great is best known for her blend of hip-hop, soul, R&B, and spoken word. She released her breakthrough debut album to widespread praise, and it was included in numerous best-of-2019 lists including Bandcamp’s No. 1 Album of the Year.

Since then, Sampa The Great has forged a reputation for breaking both personal and industry records during her burgeoning career: She recently became the first musician ever to claim the prestigious Australian Music Prize (AMP) title twice in their career — she calls Australia home — and she took home the award for “Best Hip Hop Release” at the 2019 ARIA Awards (Australia’s Grammy-equivalent), becoming the first woman of color to achieve the title.

Watch Sampa The Great perform “Final Form” at the 2020 ARIA Awards on YouTube:

In the past few years, Sampa Tembo, better known as Sampa The Great, has established herself as one of hip hop’s brightest young stars. She continues an unstoppable rise that has seen her breakthrough numerous personal and professional milestones to become one of the most sought-after voices in contemporary rap.