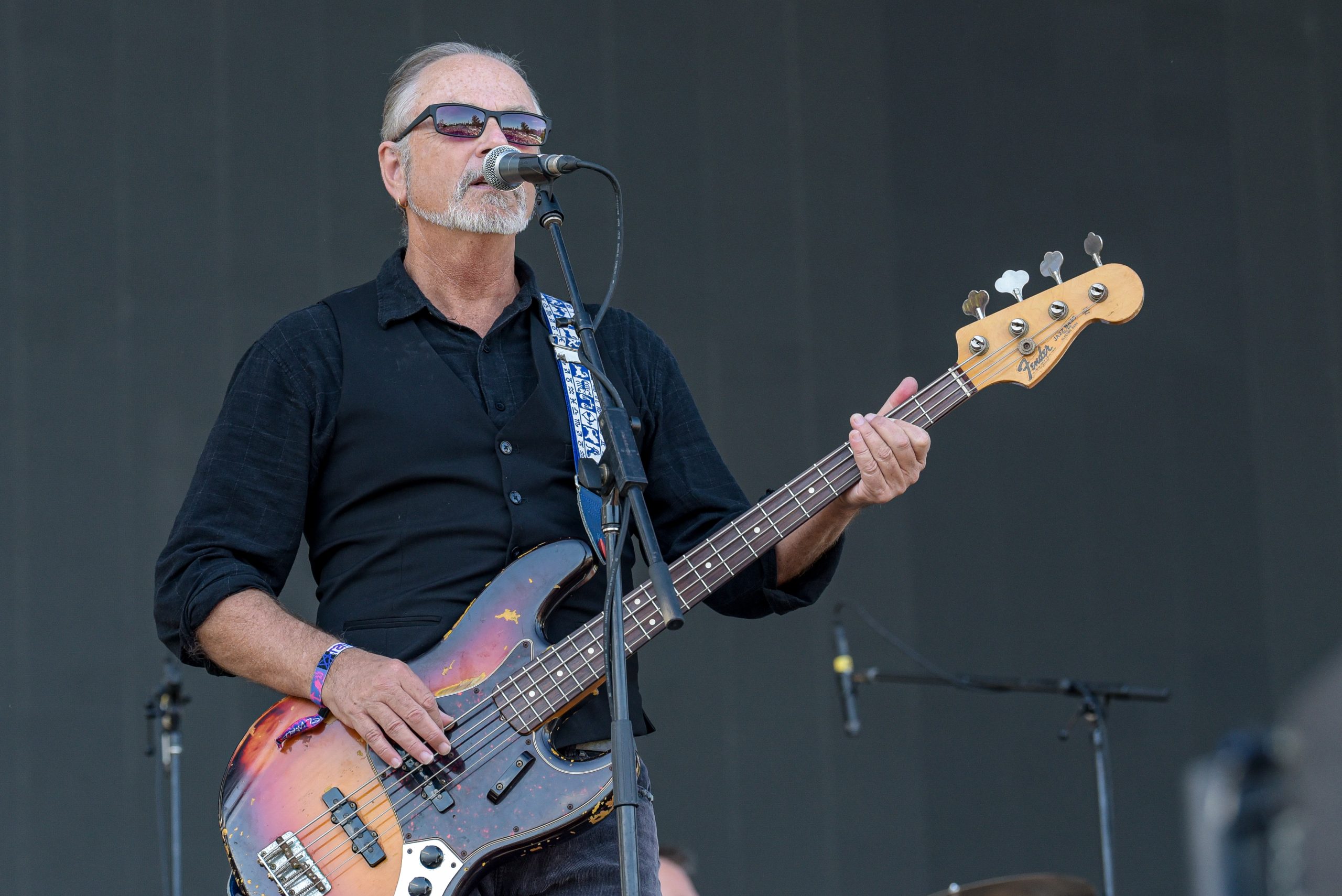 The inaugural Cruel World Festival was undoubtedly a smash. Fifty thousand people filed into Brookside at the Rose Bowl earlier this month to see the most impressive gathering of new wave and post-punk bands in decades thanks to a festival produced by Goldenvoice.

There are certain songs you wanted to hear and certain bands you wanted to see represented at such a thing of course. You would want to hear “Bela Lugosi’s Dead” by Bauhaus, “Whip It” by Devo, and for my money surely “Under the Milky Way” by The Church.

In a satisfying swoop, the Australian outfit led by frontman Steve Kilby was indeed there for about half a dozen songs, including “Under the Milky Way.” Steve was a bit cynical about the song’s ubiquity when introducing it on May 14: “It’s playing while you fill your petrol pump,” he deadpanned.

Nonetheless, it was very necessary listening for this day under the bright Los Angeles sun. The blazing heat was still strong around 6pm, when The Church performed on the main Outsiders stage, and the otherworldly calm of “Under the Milky Way” transfixed and transported the very large number of people cloistered inside the staging area to see The Church in person.

Whether the song could be heard in television commercials, shopping marts, or gas stations, it was grand indeed to welcome The Church and their signature tune to this grand gathering of like-minded music artists.

Watch The Church perform “Under the Milky Way” live for Moshcam in Sydney, Australia, on YouTube:

From the same seminal album, Starfish, The Church also performed “Reptile,” eliciting a ripple of cheers from the audience. The pulsating psychedelic guitar of “Reptile,” along with his lyrical analogy, seemed to invite us to soak up even more sun.

Even under the intense sun, Kilbey was just plain cool as ever. Decked out in dark clothes and shades, he appeared singularly unmoved by his environment, somehow existing outside or beside it. Yet his vocal power was such that it made everyone very present. Relatively new guitarist Jeffrey Cain and decade-long member Ian Haug coolly flanked Steve, augmenting his soothing presence but also looking very much like the largely Gen X crowd surrounding them. (The guitarists honestly were dressed a little snappier than most concert-goers, however.)

Drummer Tim Powles seemed to absolutely enjoy the adulation of the audience, who were hypnotized by every number from unreleased new song “Hypnogogue” to rarely performed “You Took,” taken from the 1982 album The Blurred Crusade. Jeffrey Cain remained a very important player from his turn on bass for “Metropolis” to his focused keyboard playing on “Reptile.”

Many of my fellow festival attendees were like myself with tastes forged in the early days of MTV viewing. For us, The Church were essential viewing, and they gave Cruel World much required substance and depth.

Here are some photos of The Church performing at Cruel World 2022. All photos by Nacho DelaGarza. 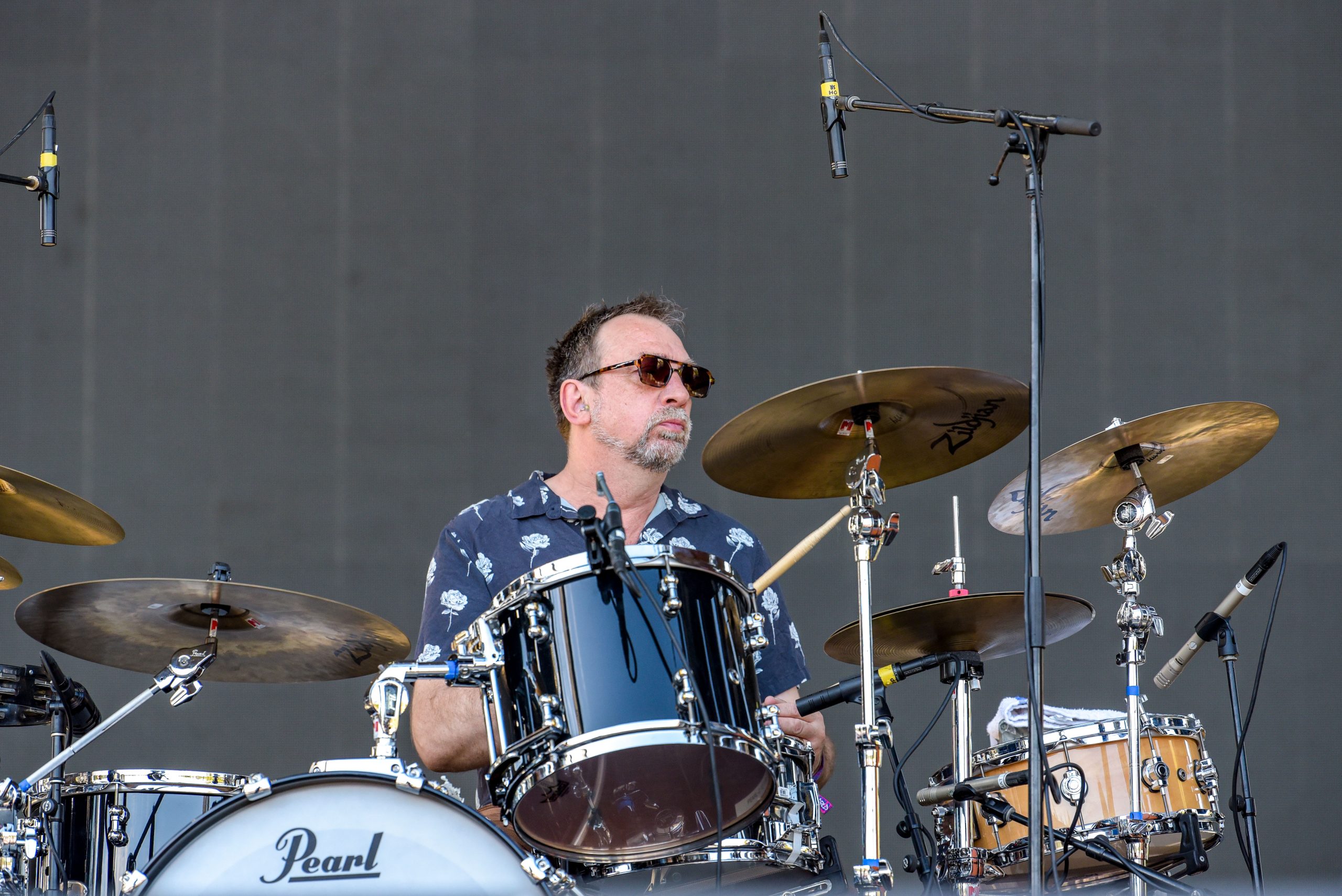 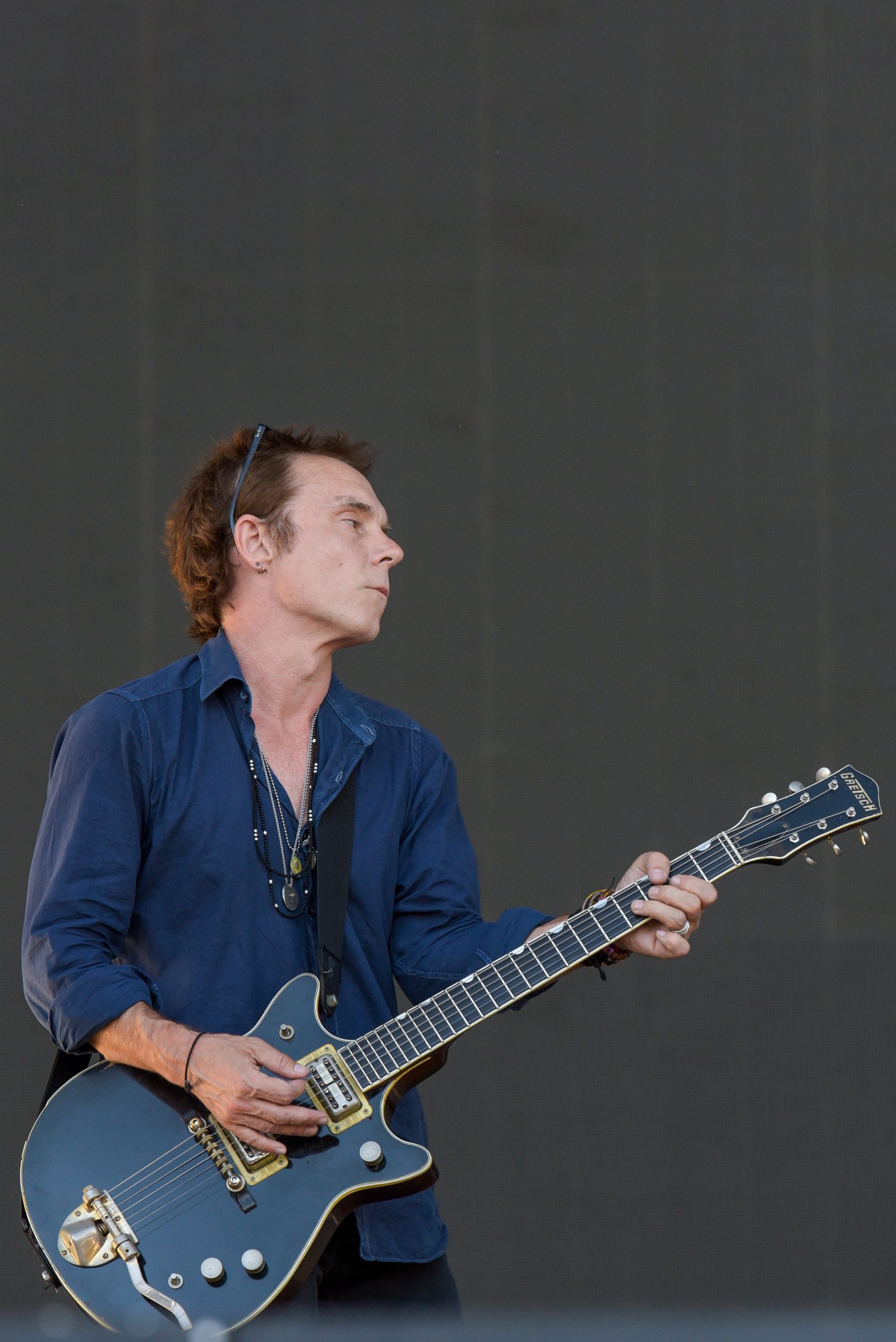 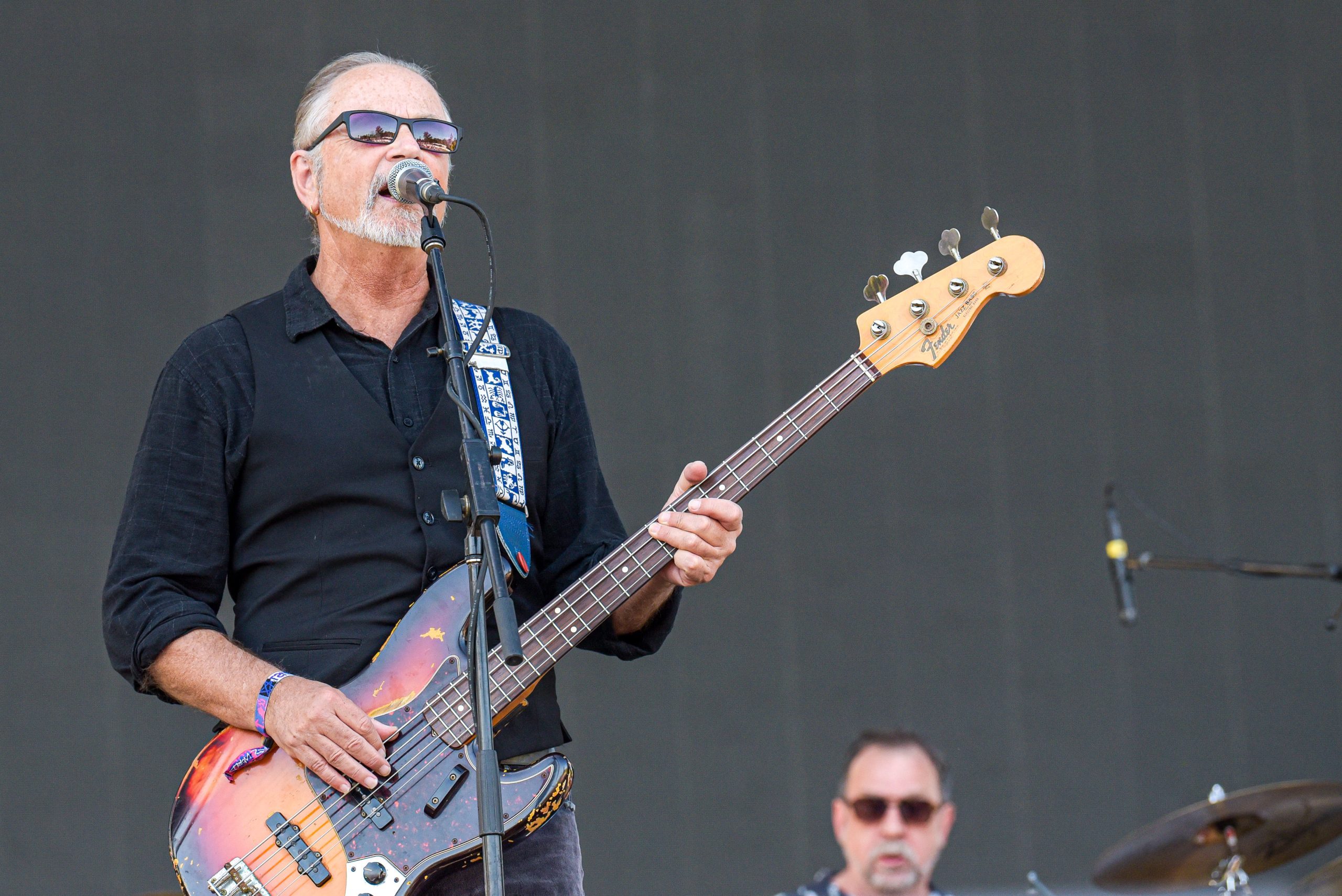 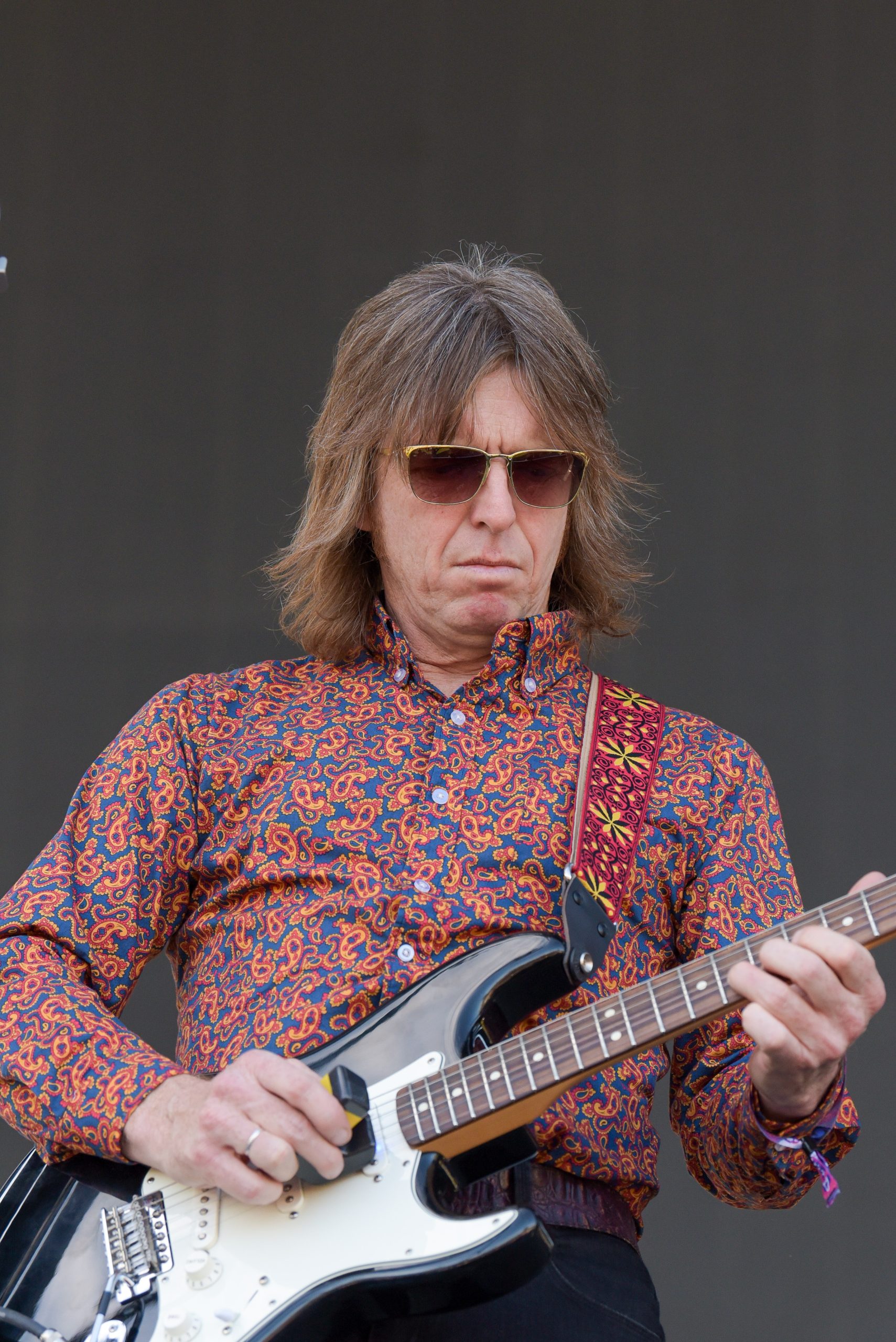 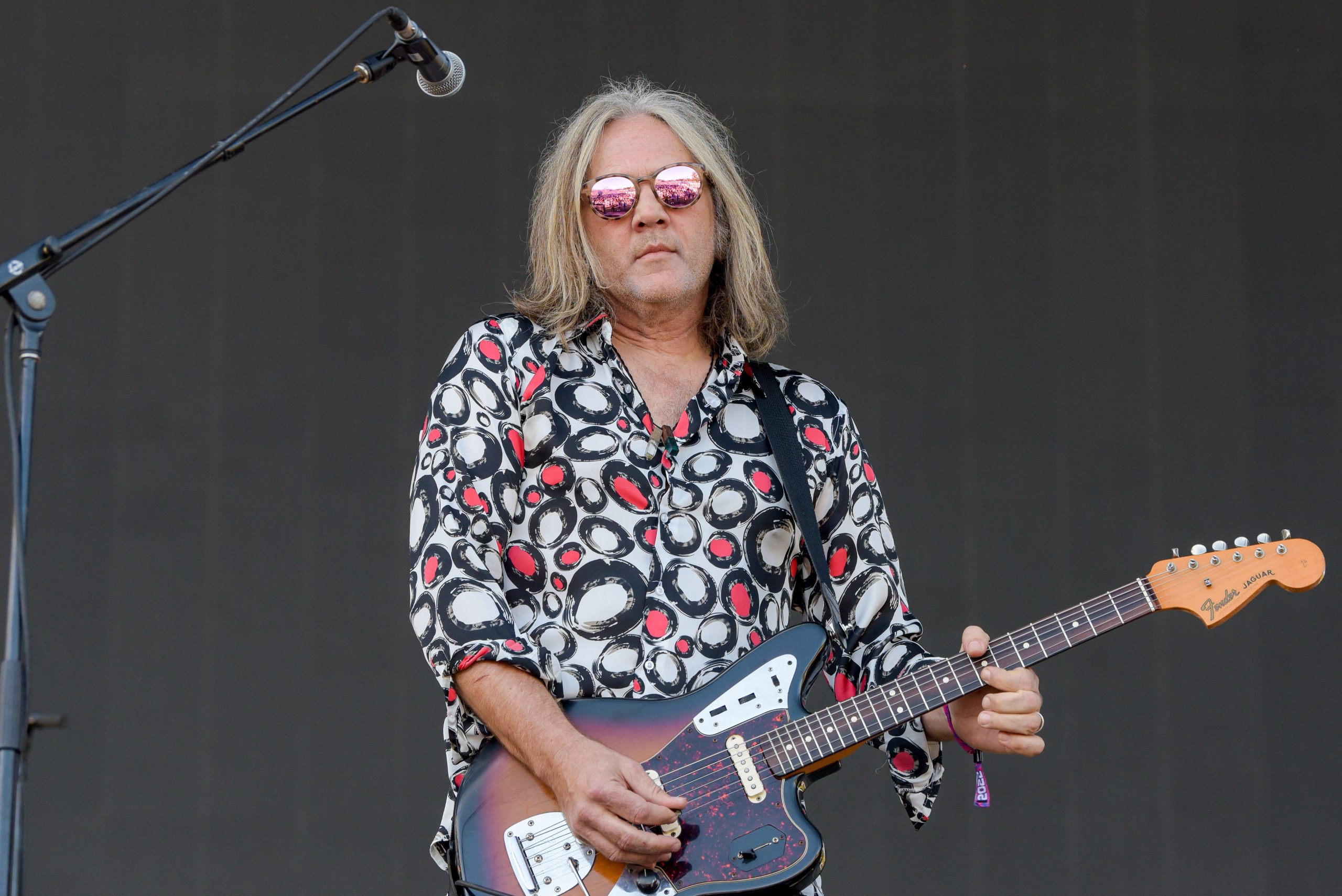 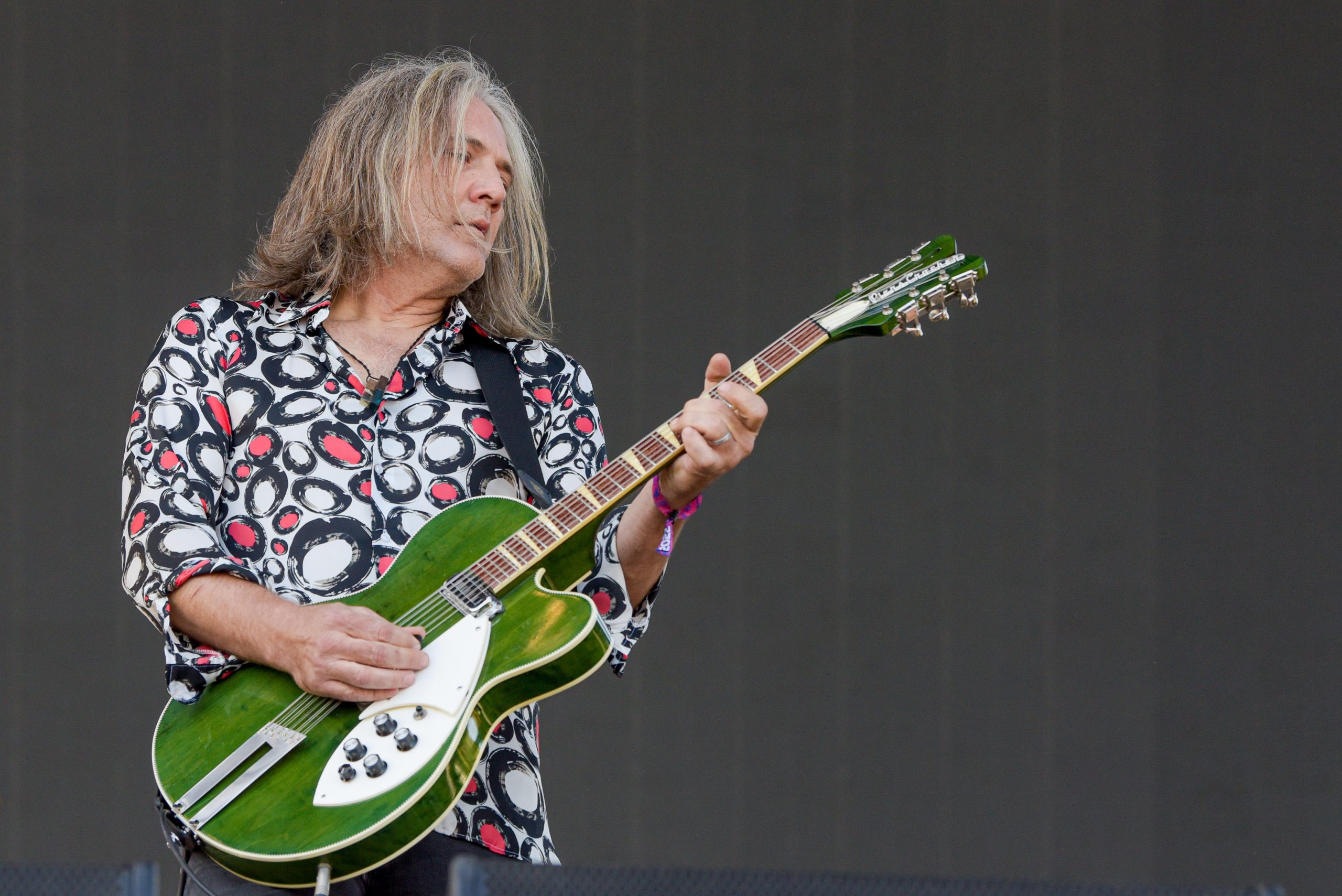 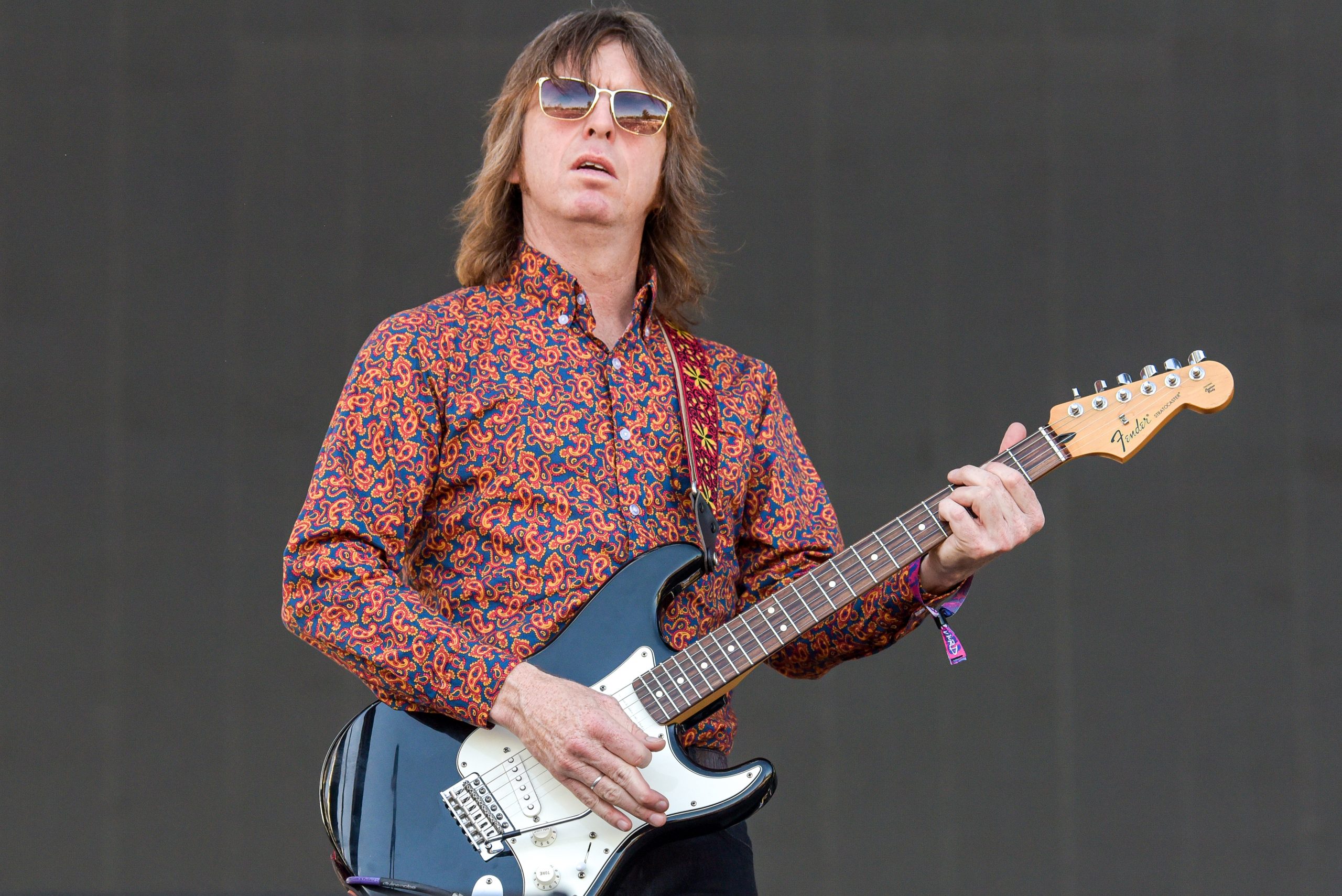 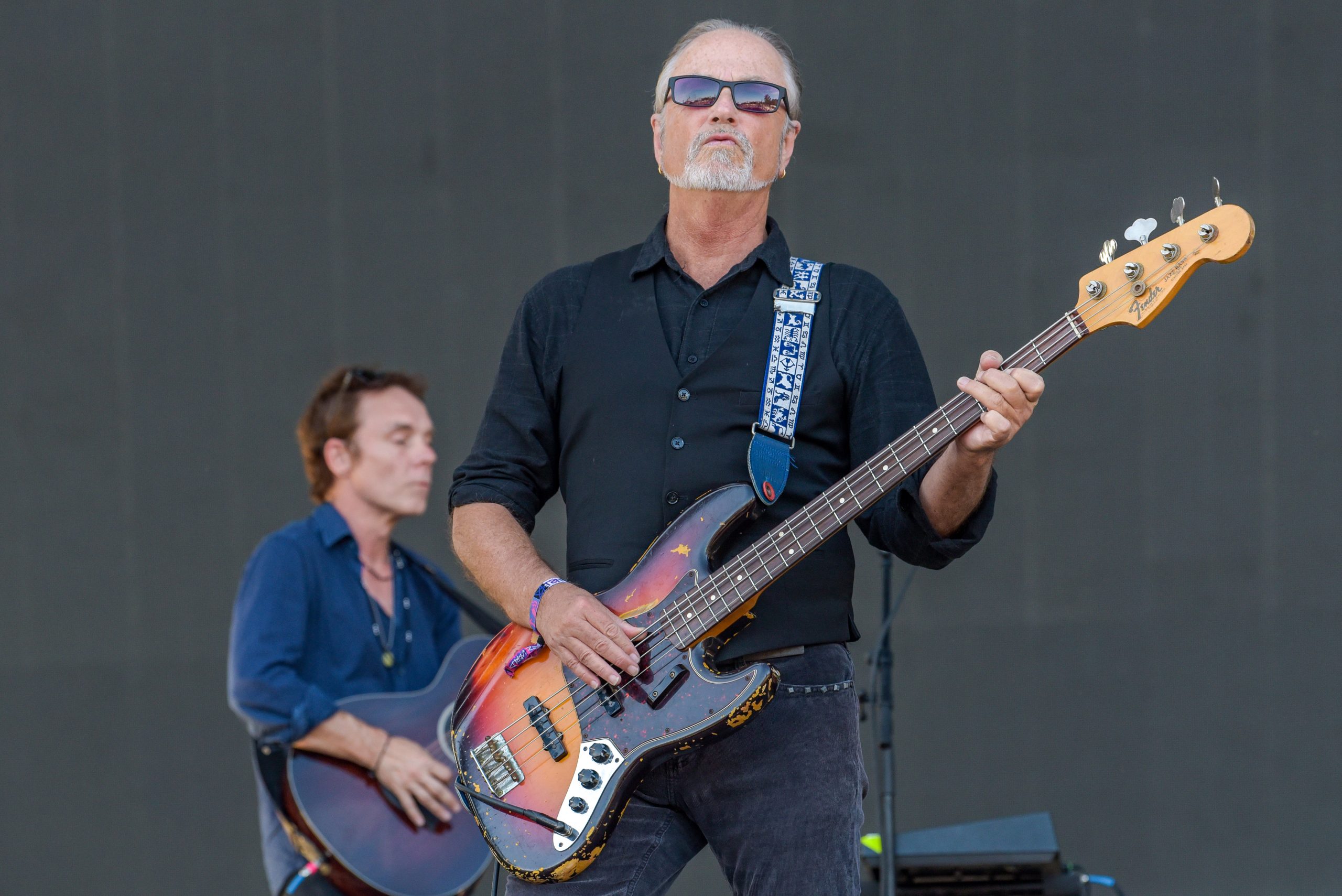 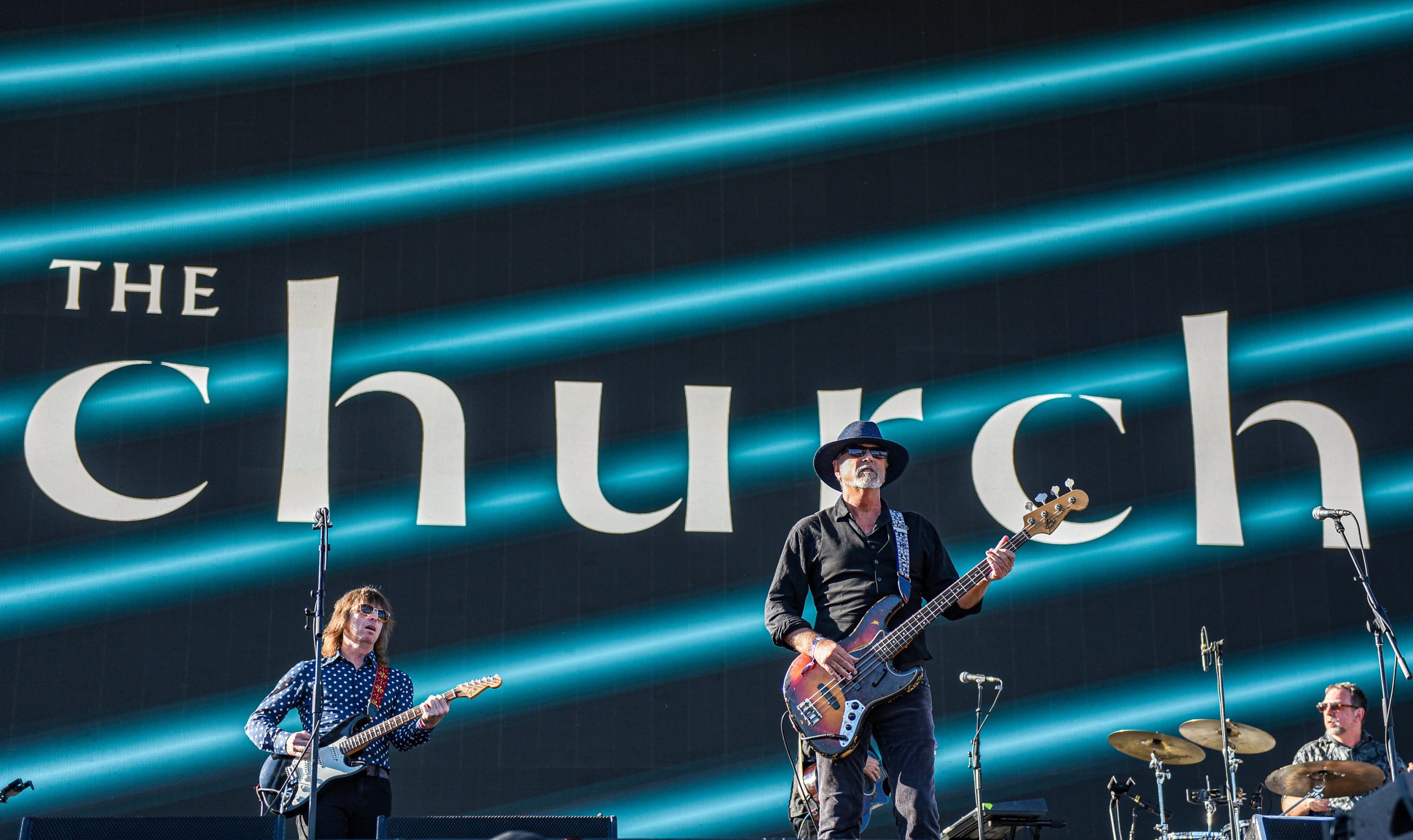 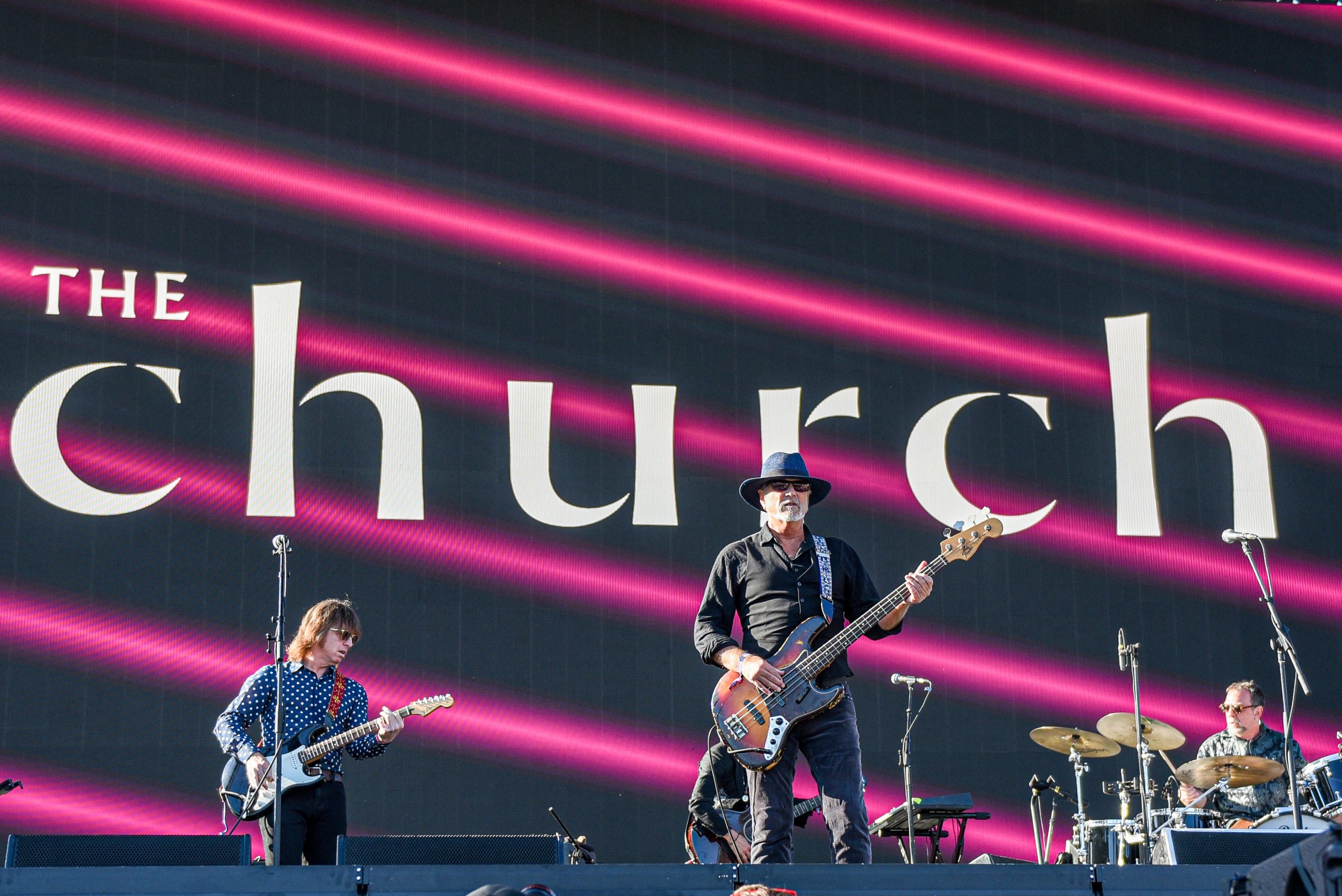 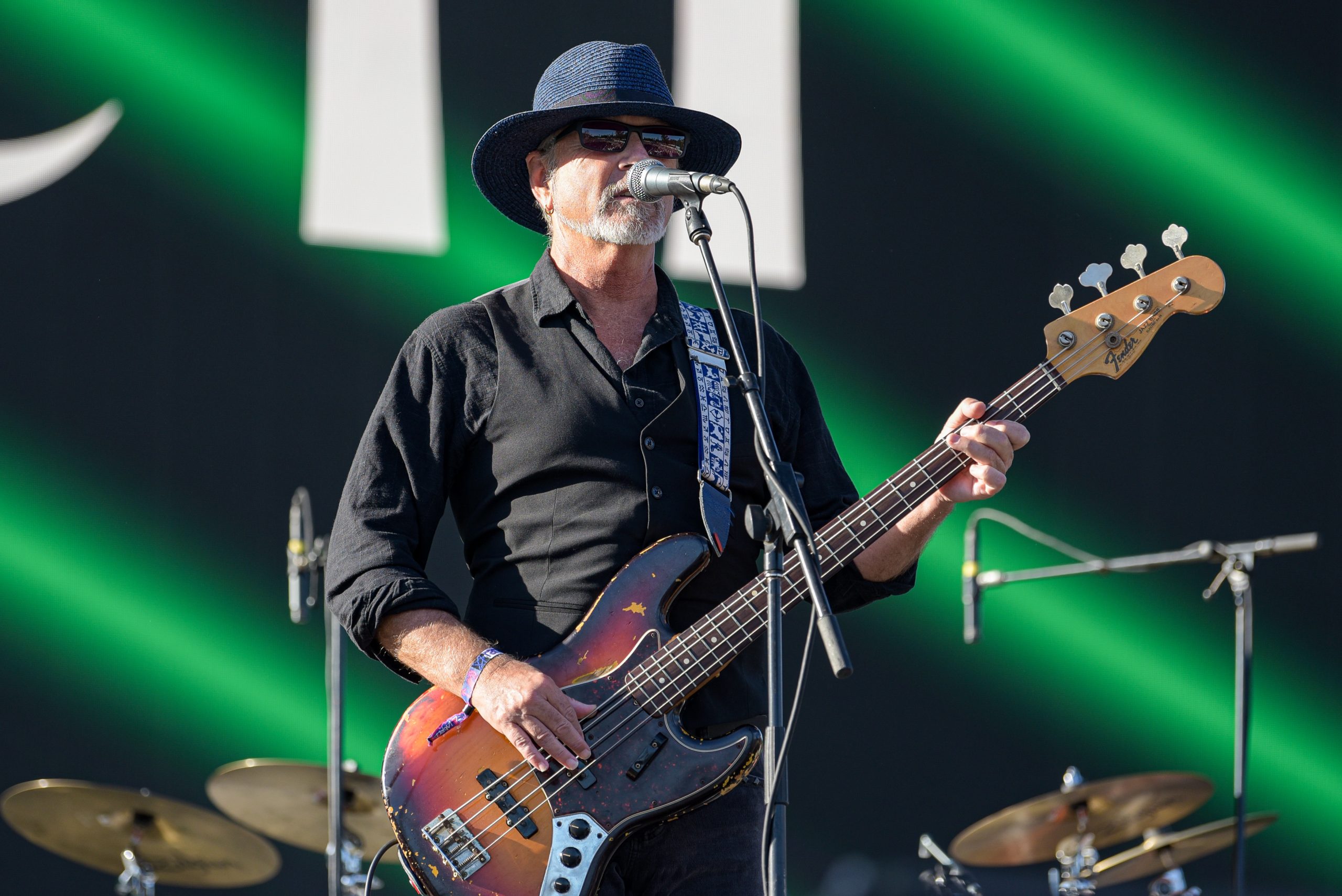 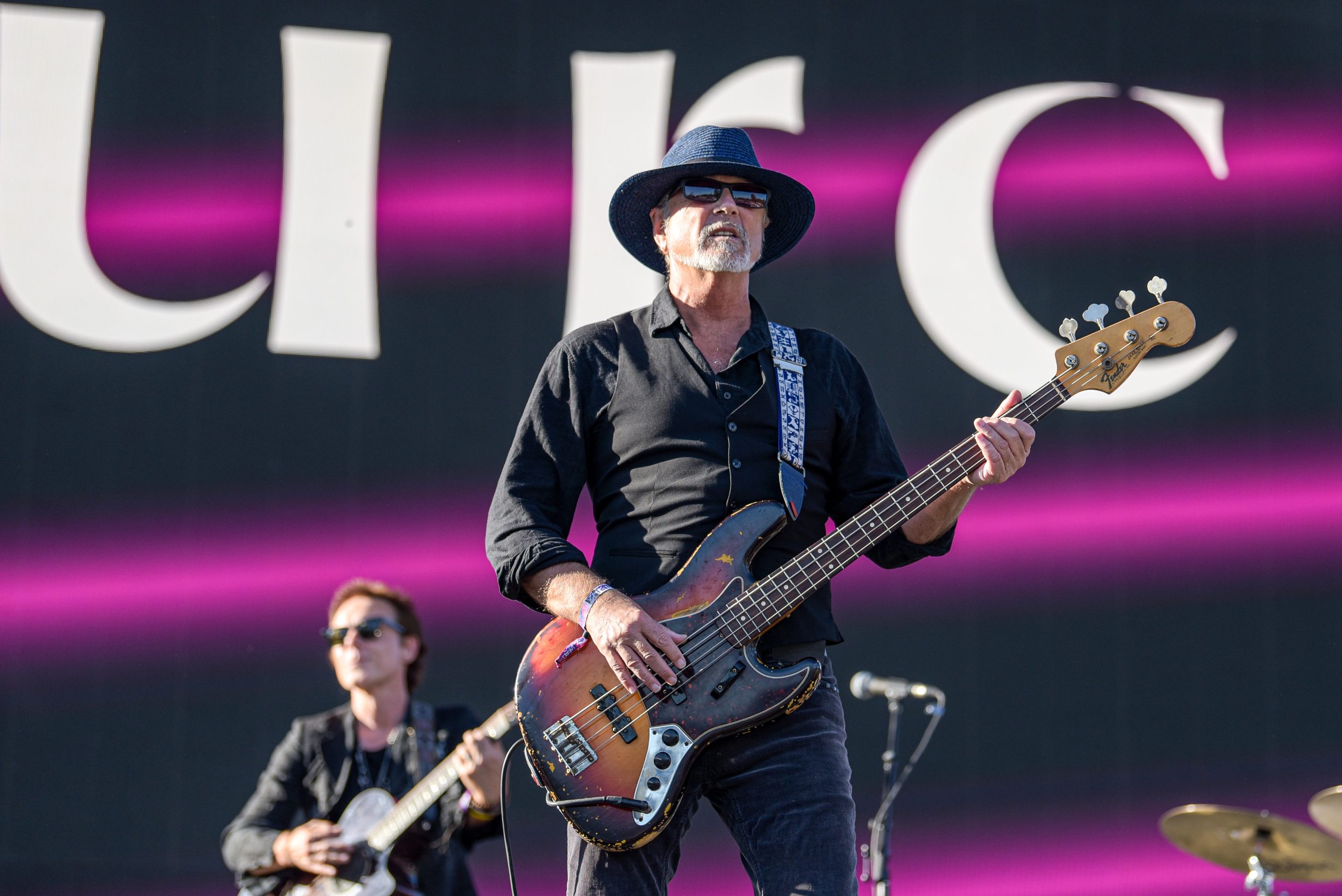 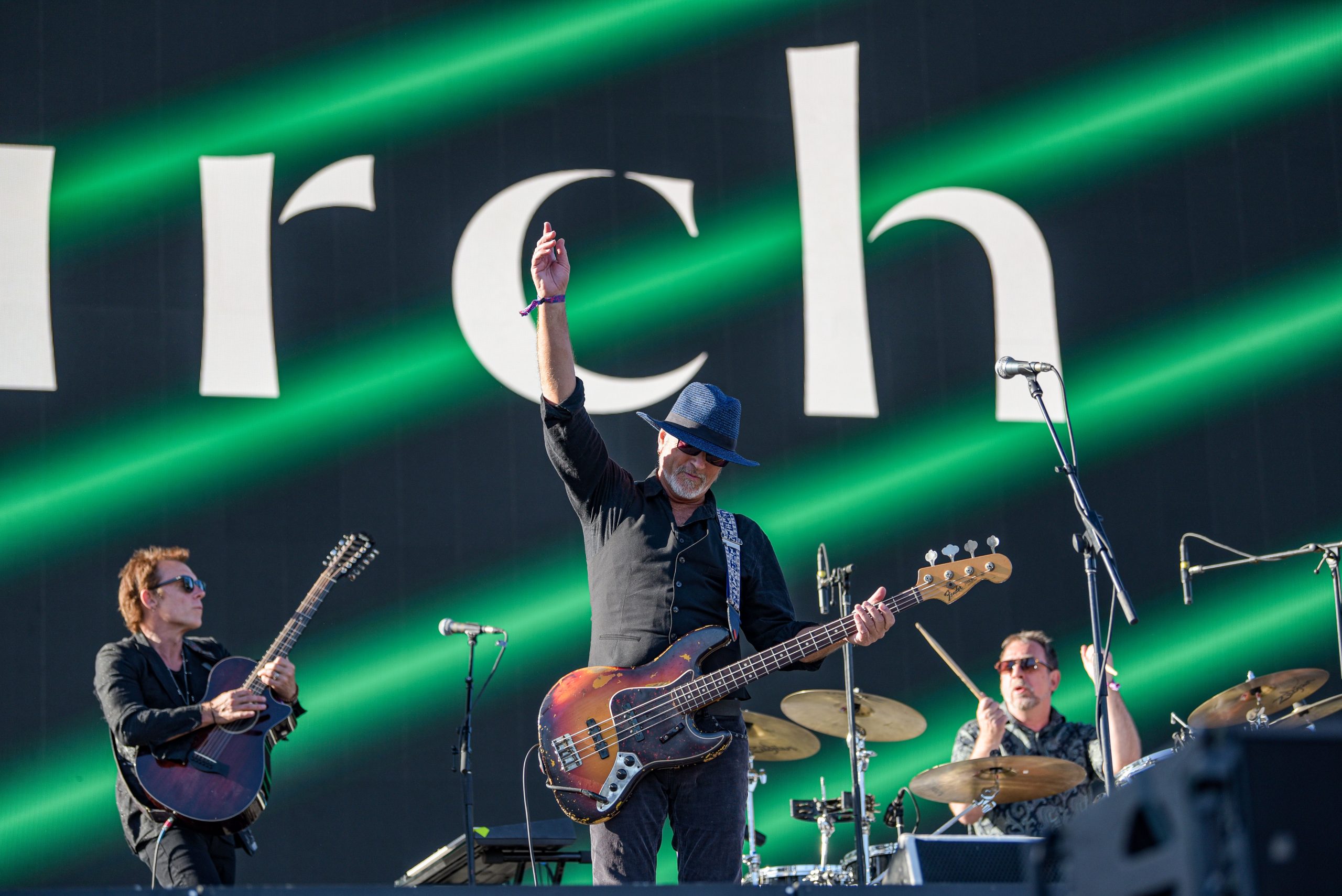