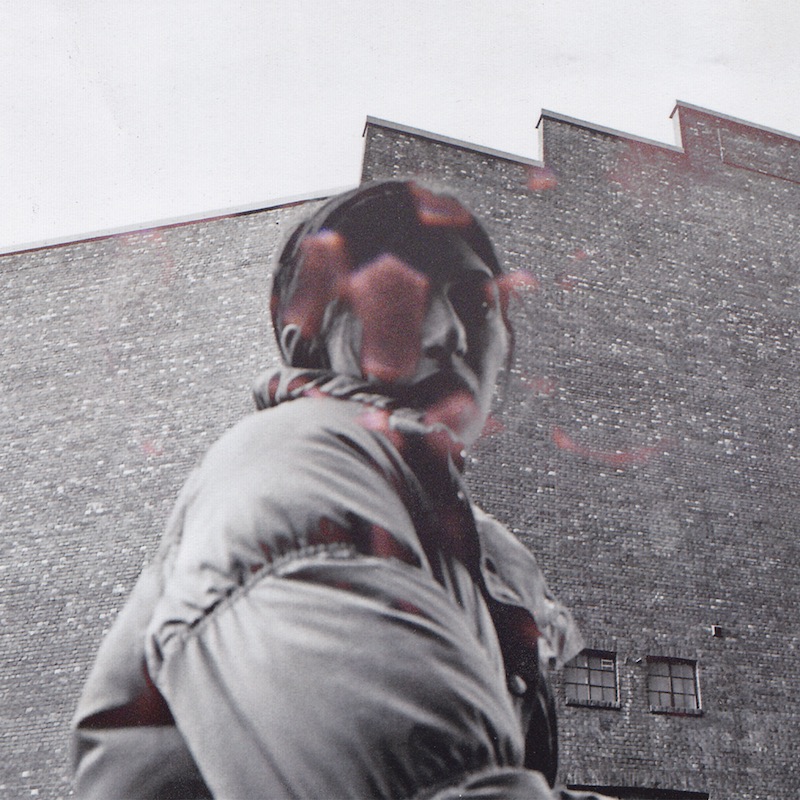 An artist of rare calibre, Aldous Harding does more than sing; she conjures a singular intensity. Her body and face a weapon of theatre, Harding dances with steeled fervor, baring her teeth like a Bunraku puppet’s gnashing grin.

Aldous performs in a sold-out show at The Miracle Theatre in DC on Saturday, June 11.

Watch the official music video for “Tick Tock” by Aldous Harding on YouTube:

Renowned for the captivating state of possession she occupies in live performance, Aldous Harding has won crowds the world over playing alongside Deerhunter, Frankie Cosmos and Perfume Genius, as well as to hoards of eager crowds at SXSW, Festival Les Indisciplinées, Rolling Stone Weekender, Visions Festival, The Great Escape, Golden Plains, and more.

This show is sold out.