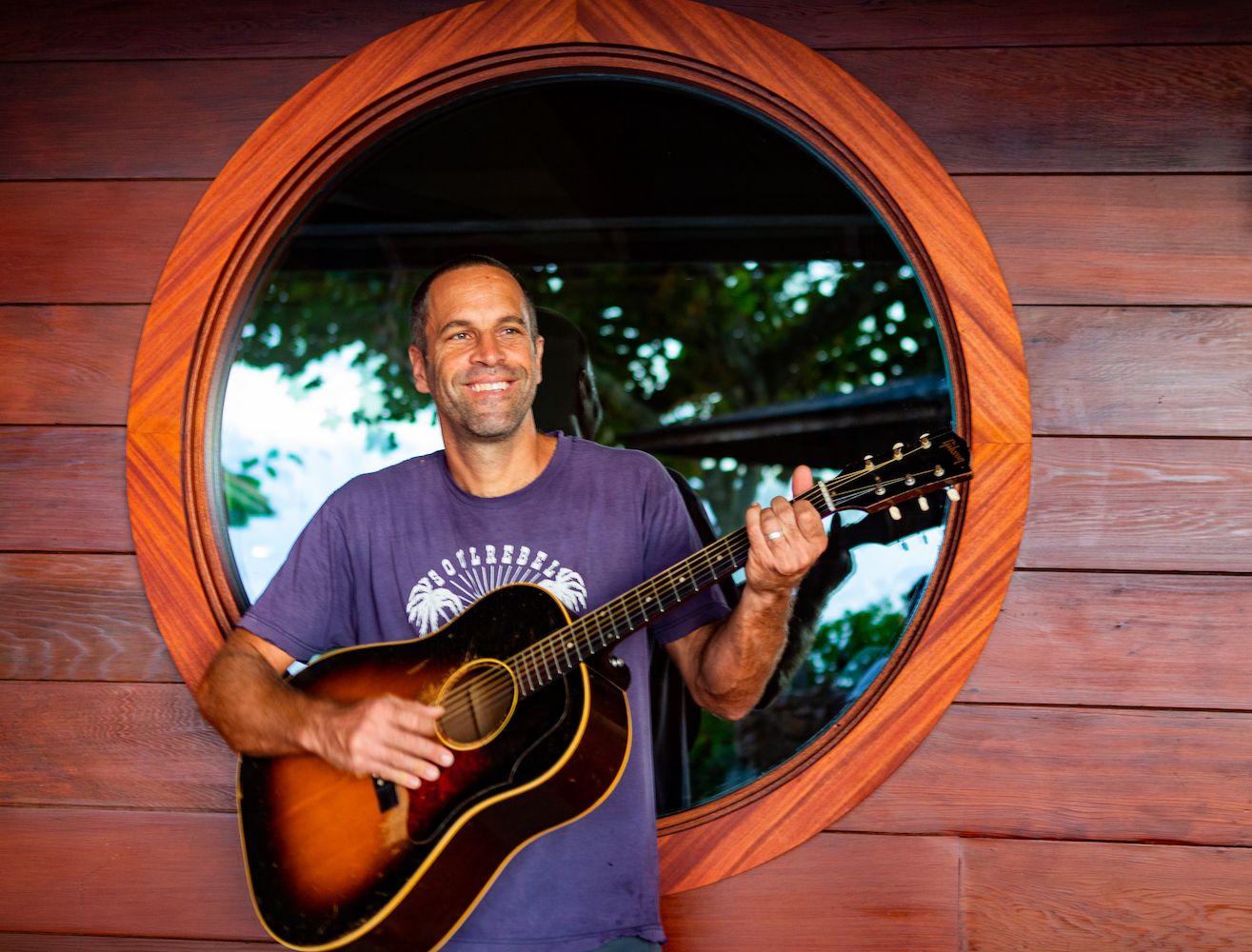 (EDITOR’S NOTE): Jack Johnson has caught COVID, and he has rescheduled this show to July 15, 2022. Get well soon, Jack!

Jack Johnson and his band hit the road this summer for The Meet The Moonlight Tour, which takes them across the continental US and Canada, including an early date at Merriweather Post Pavilion on Friday, July 15.

Jack recently announced his eighth studio album and first full-length release in five years — titled Meet the Moonlight. It is produced by Blake Mills, engineered by Joseph Lorge, and recorded both in Los Angeles (at Sound City Studios and EastWest Studios) and The Mango Tree in Hawaii. The album will be released on June 24 to coincide with the start of the 2022 summer tour. The album’s lead single is titled “One Step Ahead.”

Watch the official music video for “One Step Ahead” by Jack Johnson on YouTube:

To date, Jack Johnson has released seven studio albums and two live albums that have sold over 25 million copies worldwide since 2001. His Brushfire Records label and touring crew have been leaders in the greening of the music industry and his All At Once social action network connects fans with local non-profits at each tour stop.

With his wife Kim, Jack founded the Kokua Hawaii Foundation to support environmental education in Hawaii’s schools and communities, as well as the Johnson Ohana Foundation to support environmental, art and music education worldwide. Proceeds from these albums and tour profits, along with Johnson’s personal charitable activities, have resulted in over $37 million donated to charity since 2001.