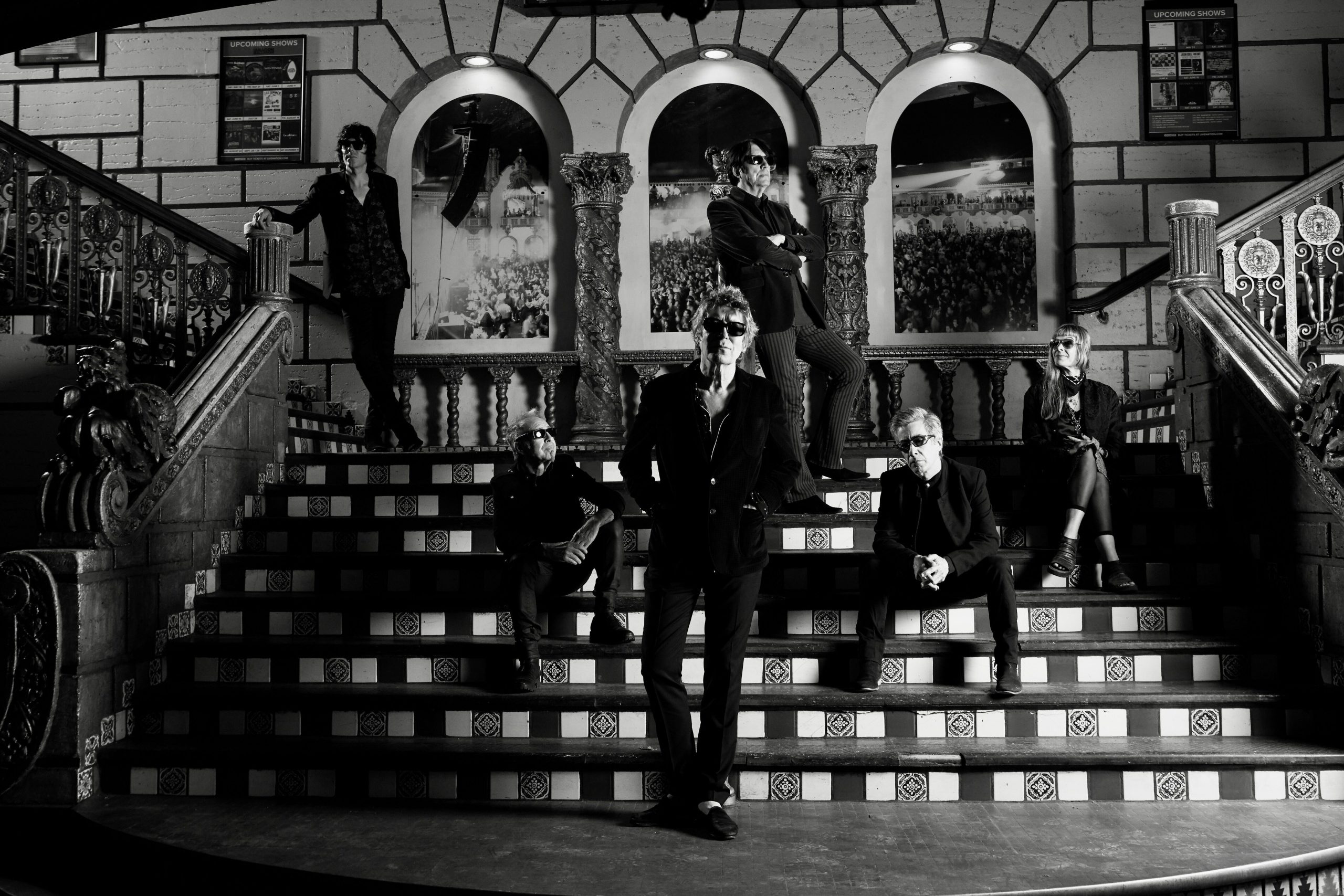 The Psychedelic Furs, English neo-psychedelic legends, released Made in Rain, their first album of original material in nearly 30 years in 2020. Since then, the band have hit the road as the touring force of nature they remain in support of their Maid in Rain 2022 Tour.

The Made of Rain Tour will see The Psychedelic Furs performing a dazzling live show encompassing hits from their timeless catalog alongside songs from their acclaimed new album, Made of Rain. Made Of Rain became the Furs’ second-highest charting UK Album ever and was prominently featured in the end of year Best Albums roundup in a multitude of publications worldwide.

Produced by Richard Fortus with The Psychedelic Furs and mixed by Tim Palmer (David Bowie, U2, Robert Plant), the album includes such singles as “Come All Ye Faithful,” “No One,” “Don’t Believe,” “You’ll Be Mine,” and “Wrong Train,” the latter recently joined by a striking official music video directed by award-winning artist, and filmmaker Hans Neleman and streaming now via YouTube.

Watch the official music video for “Wrong Train” by The Psychedlic Furs on YouTube:

The Psychedelic Furs may not have invented rock & roll per se, but their influence since arriving on the post-punk scorched-earth landscape four decades ago has reverberated and resonated among all those who cherish the sweet-and-sour spot where rawness and romanticism meet. Born out of the UK rock scene and led by vocalist and songwriter Richard Butler, and his bass-wielding brother Tim, the Furs quickly developed as one of the premier bands at college and alternative radio scoring a multitude of major hits with “Love My Way,” “Pretty In Pink,” “Heaven,” “The Ghost In You,” and “Heartbreak Beat” in all releasing eight studio albums, spawning several compilations, a boxed set, a live concert DVD, and inspiring one of the most iconic motion picture soundtracks of all time (Pretty in Pink of course!).