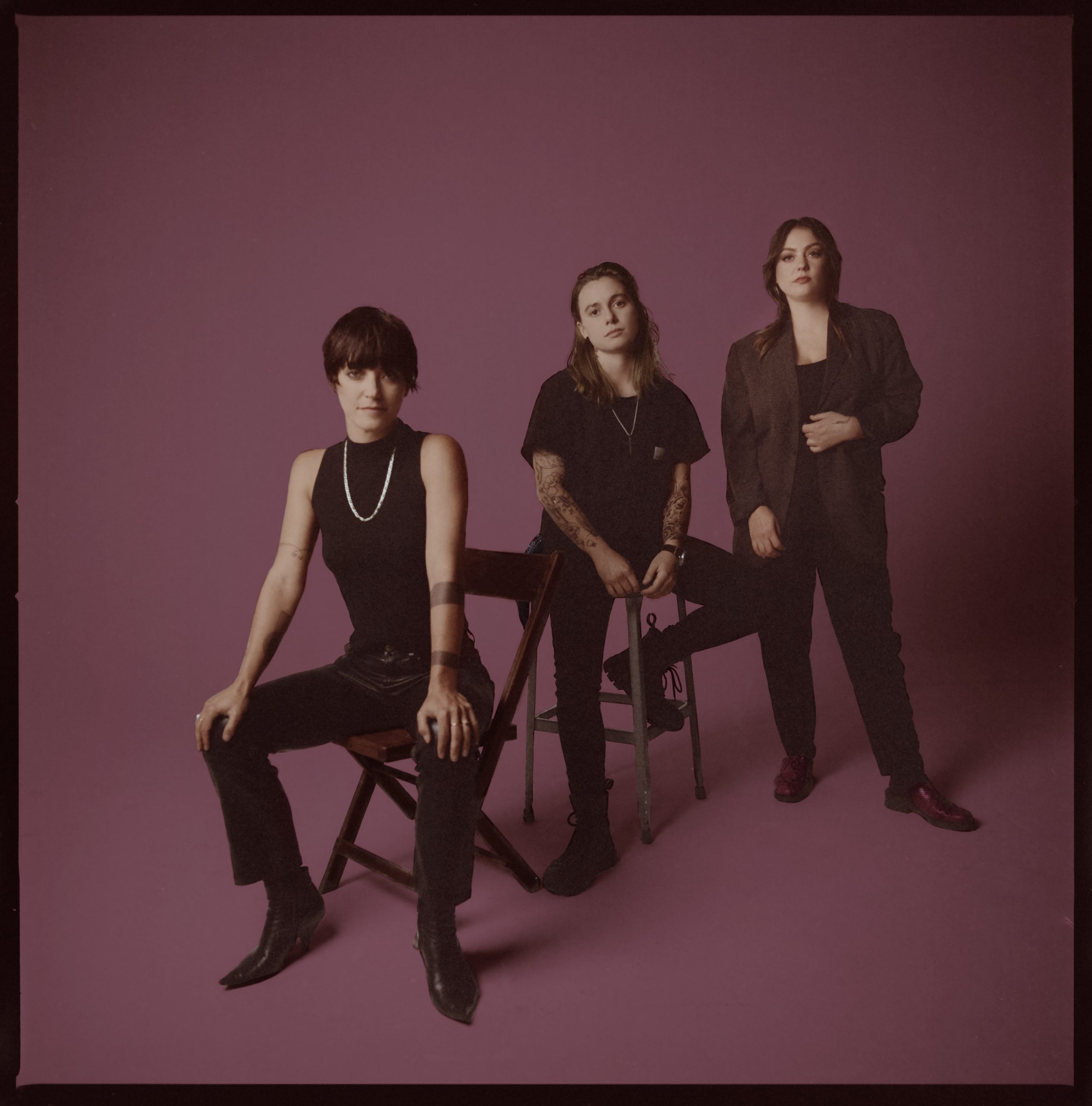 One of the most exciting tours of the summer is the Wild Hearts Tour, featuring Sharon Van Etten, Angel Olsen, and Julien Baker!

Sharon Van Etten recently released a new video for “Headspace,” a track from her epic new album, We’ve Been Going About This All Wrong, out now on Jagjaguwar. “Headspace” is “a declaration of need set to a dangerous, industrial throb that’s strewn with sonic detritus — a powerful evocation of how sex can become conflicted territory in a long-term relationship” (Pitchfork). The video, directed by Ashley Connor, captures this murky navigation. It features Van Etten and incredible dancers Coco Karol and Miguel Angel Guzmán.

“When I was writing this song, I wanted to talk about domesticity and intimacy frustrations under the tensions of working at home and seeking connection while being tied to our devices and still trying to reach each other as lovers, parents, humans… Reminding each other that there is still a primal attraction even in the midst of the mundane and repetition of everyday life,” Sharon said.

Watch the official music video for “Headspace” by Sharon Van Etten on YouTube:

In June, Angel Olsen released her new album, Big Time, via Jagjaguwar. Big Time is an album about the expansive power of new love, written during the time Olsen was coming out as queer, and having her first experience of queer love and heartbreak. But this brightness and optimism is tempered by a profound and layered sense of loss; both of Angel’s parents passed within weeks of each other, just after Olsen came out to them. Three weeks after her mother’s funeral she was in the studio, recording this incredibly wise and tender new album, Big Time.

To present the music visually, and to bring the narrative of what she had been experiencing both while writing and recording the record into the picture, Angel and director Kimberly Stuckwisch collaborated on the Big Time film.

Watch “Big Time” the film by Angel Olsen on YouTube:

Julien Baker is touring on her third studio album, Little Oblivions (Matador Records), out now. Engineered by Calvin Lauber and mixed by Craig Silvey (The National, Florence & the Machine, Arcade Fire), both of whom worked with Baker on 2017’s Turn Out the Lights, was recorded in Baker’s hometown of Memphis, Tennessee, between December 2019 and January 2020.

An intense and immersive performer, Julien’s live shows were described by The New Yorker as “hushed, reverential. The only sounds you hear between songs are her fingers as she tweaks the tuning on her electric guitar, scattered whispers between friends, and the rustling as the crowd waits patiently for Baker to start strumming again.”