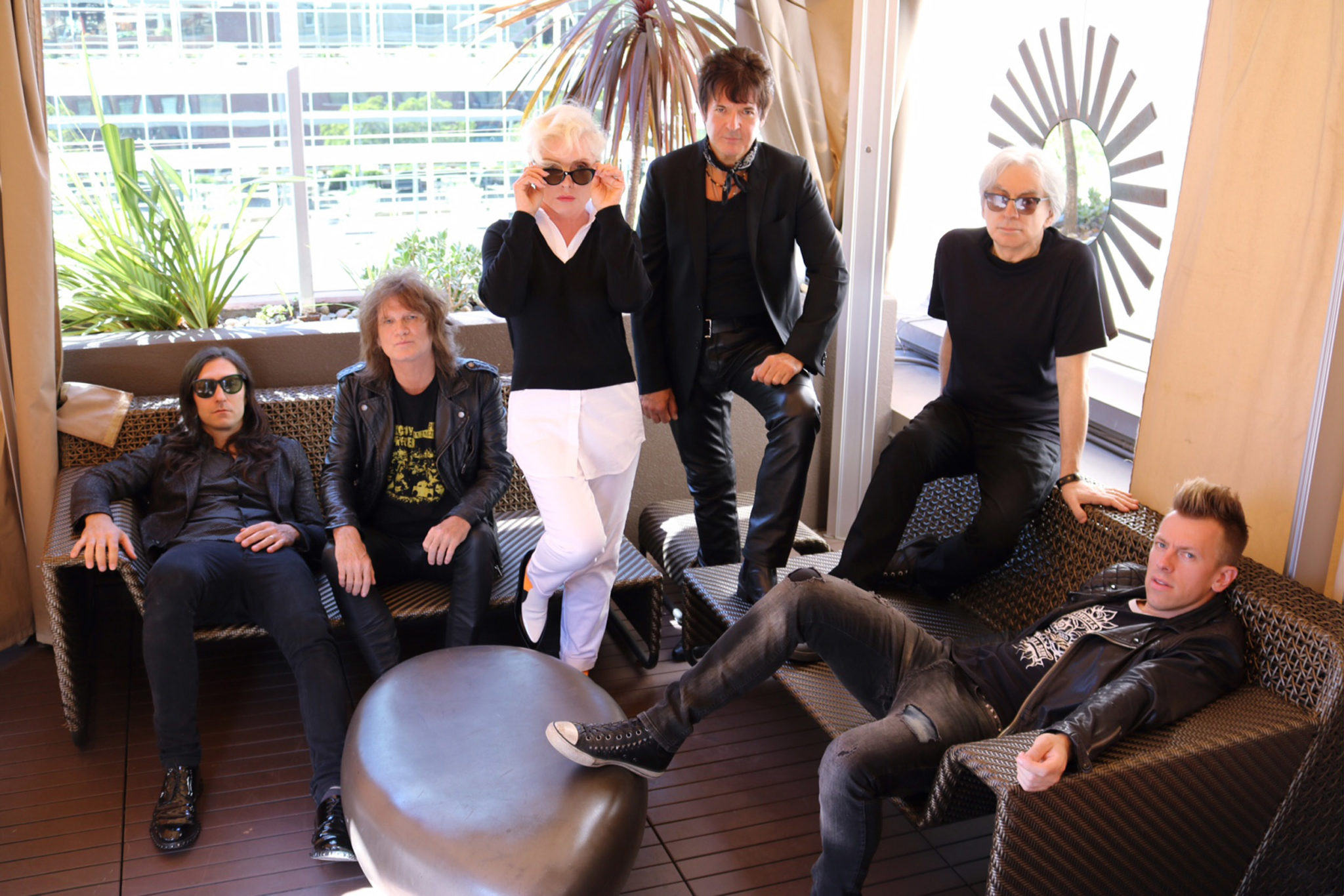 On Aug. 26, punk innovators Blondie release Blondie: Against the Odds, an archival box set of remastered music encapsulating the band’s career from 1974-1982.

In the dates leading up to the release, Blondie have hit the run for a North American Tour, which includes a date at The Anthem on Sunday, Aug. 21, with special guests The Damned!

For this tour, Chris Stein sits out on doctor’s orders, and legendary English bassist Glen Matlock, famed from his days with the Sex Pistols, sits in. Having seen Glen play with Blondie at Cruel World in May, we can tell you that it is a damn treat to see the super professional Glen unwind next to Clem in the band’s rhythm section and provide backing vocals on seminal tracks like “Call Me.”

Watch the official music video for “Call Me” by Blondie on YouTube:

The core trio of vocalist Debbie, guitarist Stein, and drummer Clem have embraced younger bandmates, collaborated with up-and-coming producers, and discovered new songwriting partners while never merely chasing trends. Blondie has come a long way from CBGB’s and the Bowery, having sold more than 40 million albums globally and repeatedly reaching the top of the charts over the course of four decades with such hits as “One Way Or Another,” “Heart Of Glass,” “Rapture,” and “Maria.” In 2006, Blondie was inducted into the Rock and Roll Hall Of Fame. Blondie has continued to be a powerhouse live act, attracting audiences literally around the world, becoming the most successful band to reunite from the class of ’77.

By the way, The Damned also appeared at Cruel World in Pasadena, California, back in May, and Dave Vanian and company were also in fine shape! Formed in 1976, The Damned really need no introduction… As well as releasing the first ever British punk single and album, they also broke further new ground as the first UK punk act to tour America. Cited as one of the most influential punk groups of all time, they also contributed vastly to the gothic rock genre and influenced an entire generation of future hardcore punk bands. Along with the Sex Pistols and The Clash, The Damned helped spearhead the punk movement in the UK and they continue to wave the flag for originality, stick two fingers up to mediocrity and celebrate a DIY punk ethos in the face of plastic entertainment and scripted reality, four decades and ten albums later (and still on the road).