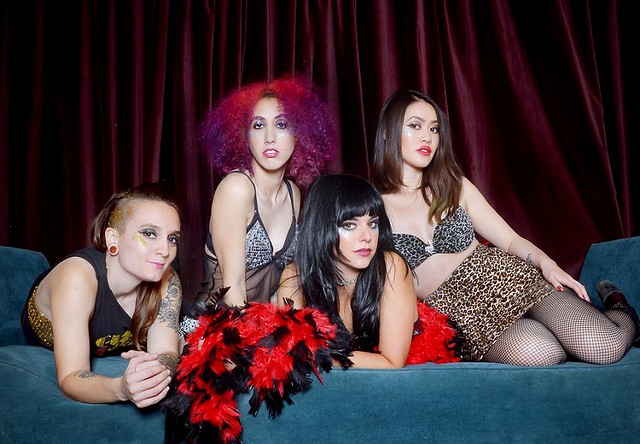 Adam Ant kicks of a 35th anniversary tour for his album Kings of the Wild Frontier here in DC at the Lincoln Theatre on Monday, Jan. 23. As his opening act, he’ll be bringing along Glam Skanks, an energetic new quartet from Los Angeles. Glam Skanks recently published their first album, Glitter City, via Unison Music Group, and they have a big glam rock sound that meshes very well with Adam Ant’s musical catalog.