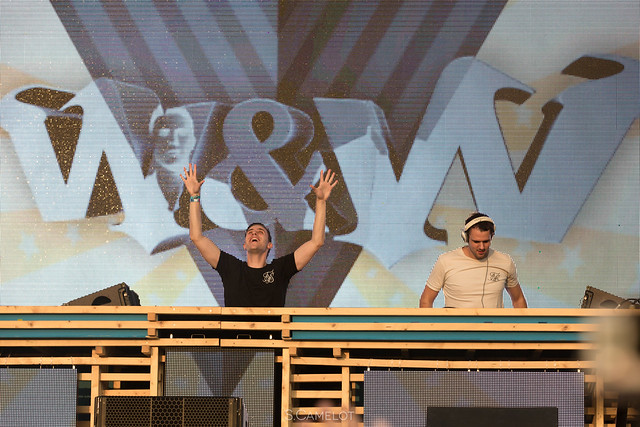 W&W DJ at the Summer Festival 2015 in Antwerp, Belgium (Photo by S. Camelot)

The Arty party was a great time for all! He started the night off with a melodic string of songs flirting with the trance lovers and then warming up the hearts for the house hopefuls. Check out the  begininning of his set in this clip below

END_OF_DOCUMENT_TOKEN_TO_BE_REPLACED 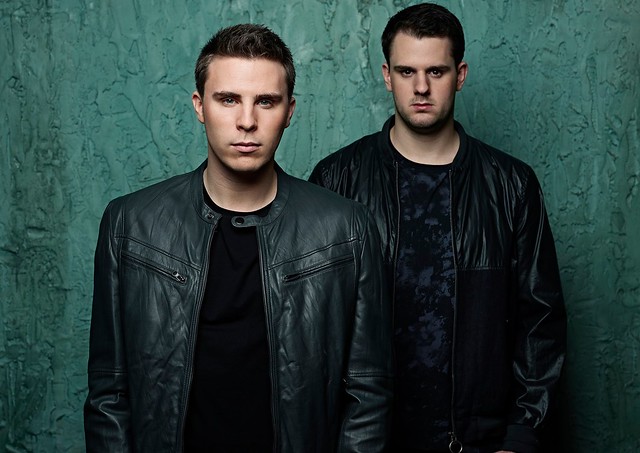 Dutch collaborators Willem van Hanegem and Ward van der Harst formed W&W in 2007, and since then the DJ duo have fused styles and mixed influences ranging from trance to electro.

The DJs currently rank #14 in the DJ Mag Top 100, and they are fresh off a dominating performance at the Miami Music Week/Winter Music Conference. (Their Ultra Music Festival set in Miami has more than 2 million YouTube views!) And they are bringing their show to Echostage tomorrow, Saturday, July 30.

And W&W are certainly busy making new music as well this year. They began 2016 with “Arcade,” a new collaboration with Dimitri Vegas & Like Mike, and a vocal solo single “How Many.” Most recently, they have released “Live the Night” with Hardwell and Lil Jon on their own Mainstage Music imprint.

Listen to “Live the Night” by W&W and Hardwell and Lil Jon on Soundcloud:

Oh and if that weren’t enough, Russian house musician Arty opens for W&W, still fresh off his debut album Glorious in 2015. Prepare to dance ‘til you drop.