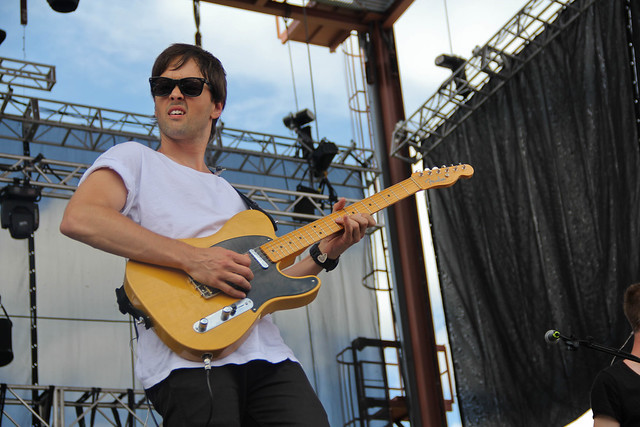 Brothers Keith and Michael Jeffrey, better known as alternative rock band Atlas Genius, put on a lively show at the Sixth & I Historic Synagogue on Monday. Atlas Genius is currently on a US tour following the release of their new single, “63 Days,” the band’s first new music for nearly two years.

END_OF_DOCUMENT_TOKEN_TO_BE_REPLACED 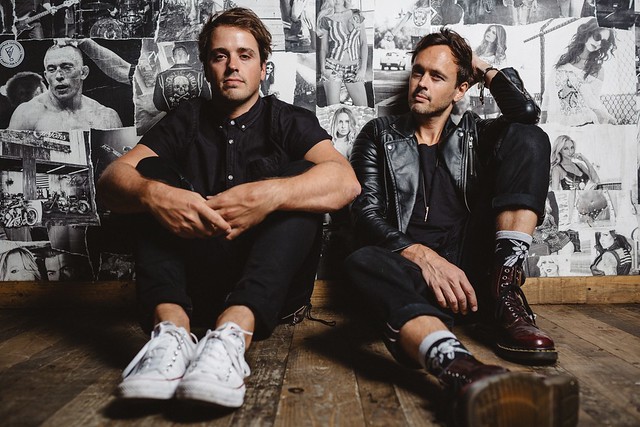 Over the summer, Australian rockers Atlas Genius released “63 Days,” their latest single, via Caroline, and then the duo embarked on a massive American tour. That tour arrives in DC on Monday, Oct. 16 for a show at the Historic Synagogue at Sixth & I.