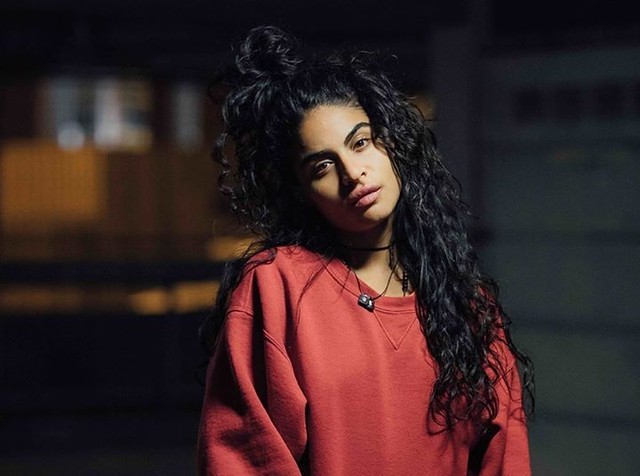 Jessie Reyez released Kiddo, her debut EP, via FMLY in 2017, and she followed it up with a new single “Body Count” in 2018. She’s coming around to sing all of her songs while opening Halsey at Wolf Trap on Sunday, July 15.

END_OF_DOCUMENT_TOKEN_TO_BE_REPLACED 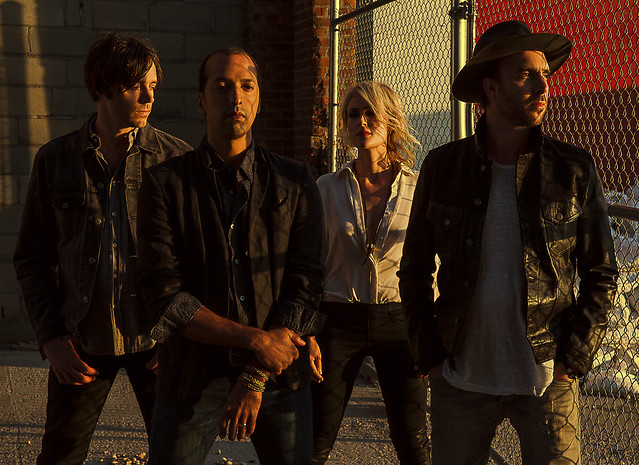