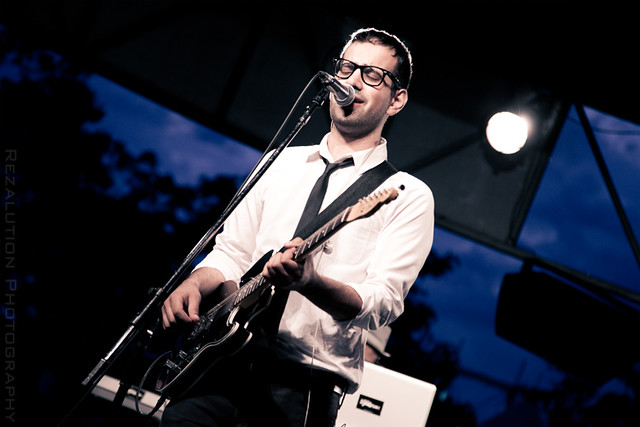 King Raam performs in Toronto as a part of Tirgan 2011 Festival. (Photo by Reza Vaziri)

King Raam, the lead singer of Iranian band Hypernova, has gone solo. In doing so, he’s been indulging a taste for psychedelic melodies and exploring solitary journeys through video imagery.

Now based in Tehran, King Raam is hitting four dates in the United States along the east coast, starting at the Black Cat on Thursday, August 27. (The tour will include a stop in New York, traditional home to Hypernova.)

Singing in both Farsi and English, Raam is encouraging progressive music in his homeland, releasing the album Songs of the Wolves in 2011, and a new single “Closing Credits” only last month.

You can listen to and purchase Raam’s solo debut Songs of the Wolves on Bandcamp: