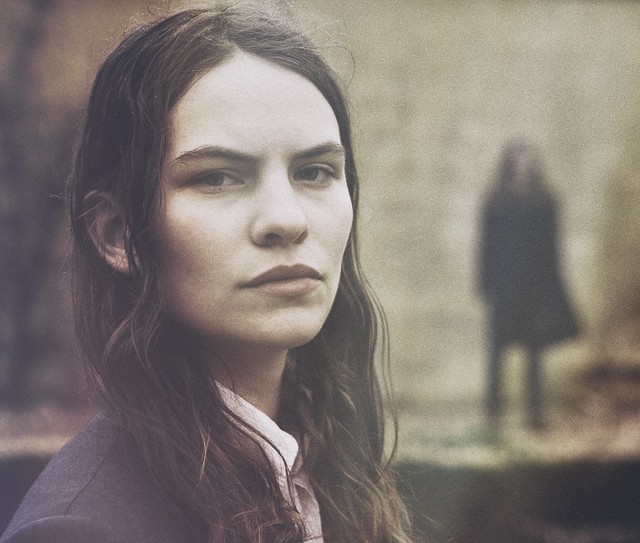 Eliot Sumner was once “I Blame Coco.”

She’s not “Coco” any more, but she’s still the daughter of Gordon Sumner, better known as Sting — and she’s coming to DC9 on Tuesday, Sept. 15.

In 2014, Eliot released an EP, Information, as her first release under her Sting-given name, and she released a second EP, Early Reflections SMPLR, only last week.

Make no mistake: Eliot doesn’t sound like her dad, but I think you can occasionally catch her father’s cadence in some of her songs.

Watch the video for her latest single “Species,” released on August 24, 2015, on You Tube:

On her new songs, Eliot plays guitar, often accompanied by synths, bass and drums, but her distinctive voice serves as the cornerstone of her sound. The low register of her voice lends her songs a certain urgency, and she occasionally sounds trip hop. For her new material, she cites influences like the Bad Seeds, Cluster, Faust, and Kraftwerk.

Listen to the songs from Eliot’s two recent EPs on Soundcloud:

Eliot performs at DC9 as part of a tour where she is opening for experimental Minneapolis trio ON AN ON. Tickets are available online.