Getting up there, but like baseball and apple pie, still good after all these years. 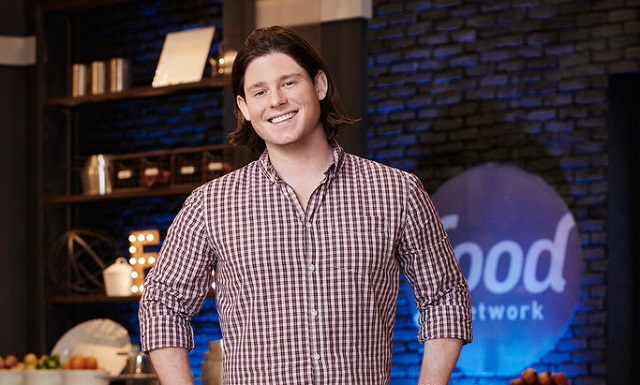