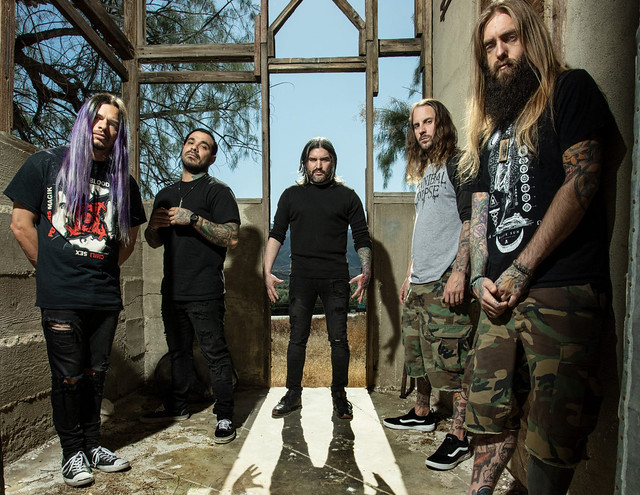 Knotfest.com have announced the schedule for the next three weeks of their enormously popular concert streaming series.

Beginning this Friday, June 5, at 11am PST/ 2pm EST / 8pm CET, fans will be able to catch an exclusive livestream from Swedish metallers In Flames with their full headline set from Wacken Festival 2018.

END_OF_DOCUMENT_TOKEN_TO_BE_REPLACED 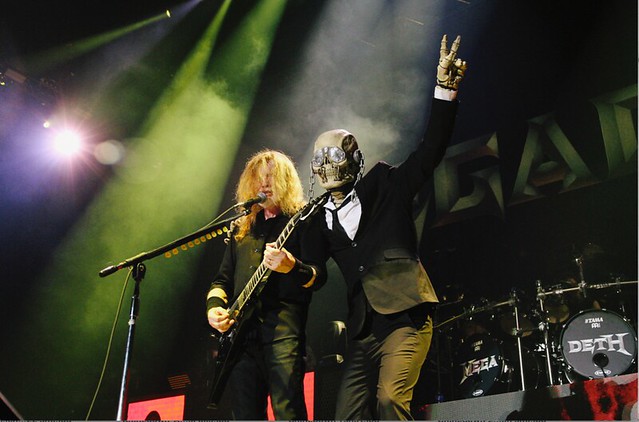 The heavy metal festival Knotfest has taken on many forms. Created by Slipknot in 2012, Knotfest originated as a destination festival taking place over the course of a few days. Later iterations of the festival took it to various countries around the world, and even teamed up with Ozzfest along the way.

With the entire globe in social isolation, Knotfest has gone online every Friday, including Friday, April 10, via Knotfest.com.

END_OF_DOCUMENT_TOKEN_TO_BE_REPLACED 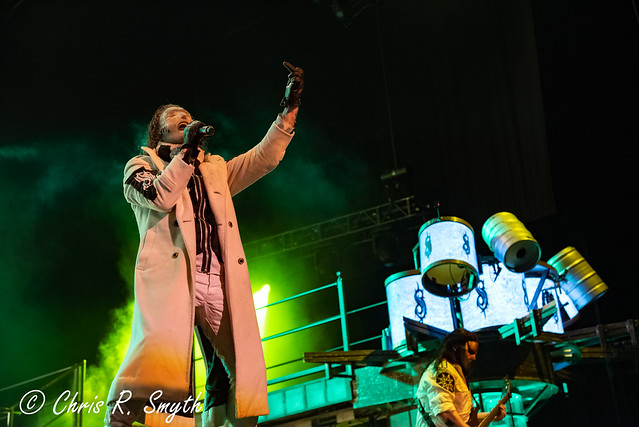 The Knotfest Roadshow tore into Jiffy Lube Live recently, featuring a quartet of some of the heaviest metal bands from around the world. The tour’s creators, Slipknot, were joined in support by three bands from Europe- Behemoth (Poland), Gojira (France), and Volbeat (Denmark).