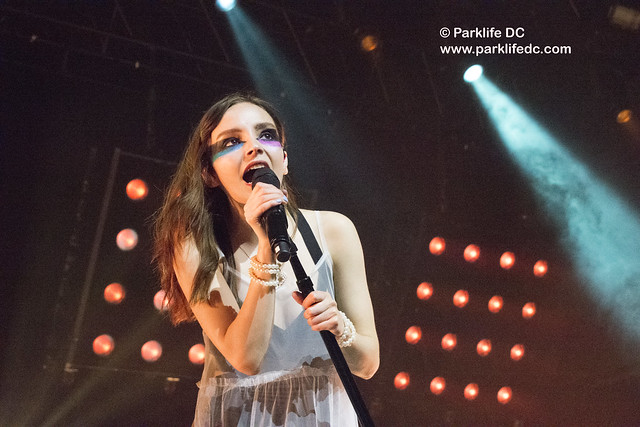 Lauren Mayberry fronts Chvrches at The Anthem on Oct. 18, 2018. (Photo by Mickey McCarter)

Lauren Mayberry, ever chipper, bantered with the audience during the sold-out show by Chvrches at The Anthem recently, making reference to an unkind review from earlier in the band’s career.

“It said, the only thing standing between Chvrches and stardom is the person standing at the front of the stage,” Lauren said, pausing while the audience groaned appropriately. “Well, how do you like me now, motherfucker?”

END_OF_DOCUMENT_TOKEN_TO_BE_REPLACED 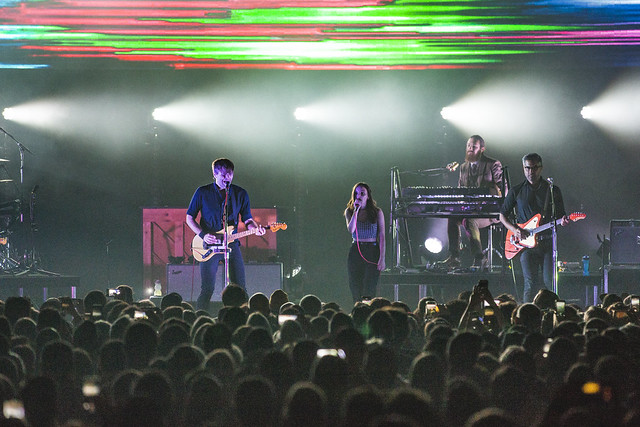 Lauren Mayberry performs with Death Cab for Cutie at The Anthem on Oct. 17, 2018. (Photo by Anna Moneymaker; video by Jordan Grobe)

It was a night filled with nostalgia for many people in the audience, as Death Cab for Cutie played The Anthem recently to a packed crowd.

END_OF_DOCUMENT_TOKEN_TO_BE_REPLACED 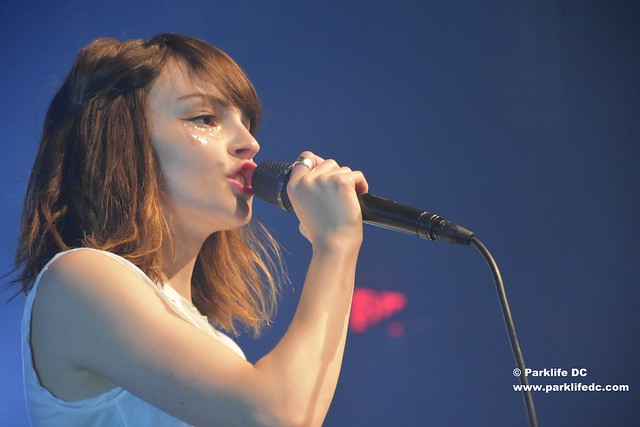