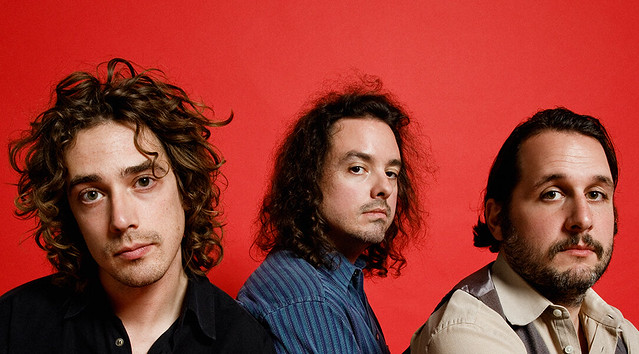 Canadian post-punks Born Ruffians are known for their high-energy shows, full of bright guitars and biting lyrics. Frontman Luke Lalonde formed the band with his collaborators in 2004, and they have released seven full-length albums and at least another three EPs. In 2020, Born Ruffians released two albums — Juice and Squeeze via Yep Roc Records — after crafting a bunch of songs prior to the COVID-19 pandemic.

Usually, Born Ruffians are often on the road, including regular stops in DC, where they appear at venues like Black Cat and Rock and Roll Hotel. Indeed, Parklife DC considered Born Ruffian’s 2015 show at the Rock and Roll Hotel to be one of our Top 10 Concerts of the Year. While the pandemic has sidelined touring bands, Luke has been passing the time at home, and he chatted with Parklife DC about the lifeline of touring, creative writing, and the two new Born Ruffians albums.