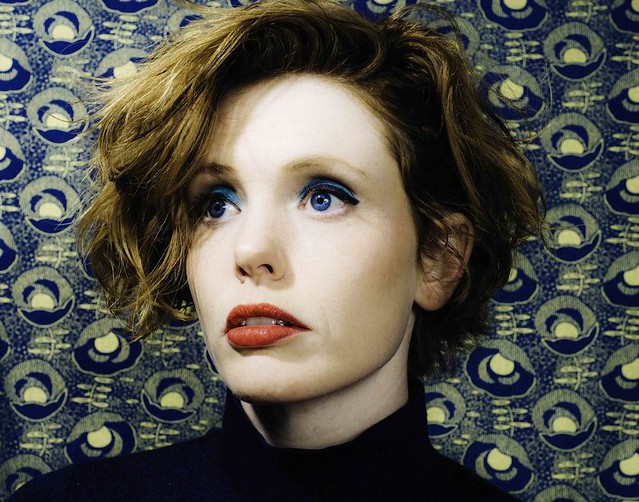 The prolific Haley Bonar has covered a lot of ground in the 15 years she has been releasing records, starting out with some absorbing folk rock and now moving into power pop.

Her latest record Impossible Dream, released August 5 via Gndwire Records, follows up on themes from her last, 2014’s Last War. Haley is touring to promote the new album with a stop at the Black Cat on Wednesday, Sept. 14.

Said Evan Rytlewski on Pitchfork: “After several albums of personable if not always especially distinguished indie folk, Last War dialed up the tempos and the volume and set fire to whatever lingering idealism she’d been clinging to. Impossible Dream is a true sequel, another brisk half-hour of barbed power-pop tunes that sting so sweetly that it’s only after the fact you consider you might need a tetanus shot.”

Haley depicts the fight to hold on to lost dreams literally in a new video for her single “Kismet Kill,” where a Prom Queen realizes she has missed the boat. Watch the official music video for “Kismet Kill” by Haley Bonar on YouTube:

In this song and others from the new album, Haley still has a recognizably sweet voice that carries a bit of a breathy folk twang. The results produce a unique sound, and I’m curious to see if her live performance is as equally appealing!