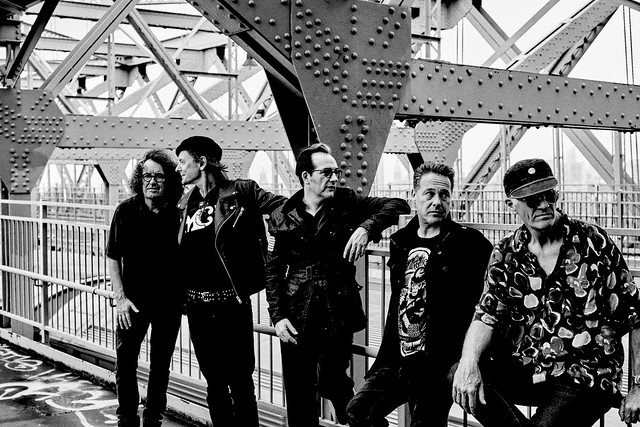 The Damned, “the greatest surviving British punk band,” have a hot new album, Evil Spirits, and they are coming to perform at the Black Cat on Saturday, Oct. 20. You can win a meet and greet with The Damned, along with tickets to the show, with Parklife DC!

END_OF_DOCUMENT_TOKEN_TO_BE_REPLACED 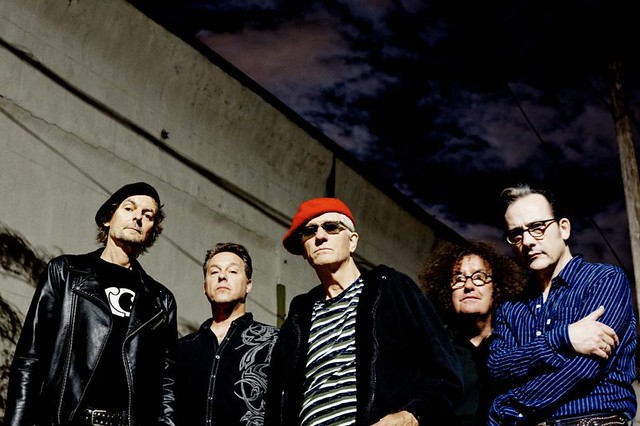 In 1976, Dave Vanian and Captain Sensible formed The Damned, the innovative post-punk band that has rocked England now for decades. The Damned released Evil Spirits, their 11th studio album, in April via Search and Destroy and Spinefarm. The record was a smash, hitting #7 on the UK Albums chart and catapulting the always vital band back into the public eye.

While Dave and Captain Sensible have worked with a number of musicians over the years, Monty Oxymoron has been the keyboardist for The Damned since 1996, recording on their last three albums and touring globally with the band. And he will play with The Damned again in DC at Black Cat on Saturday, Oct. 20. Parklife DC chatted with Monty about the new album, his history with The Damned, and what makes the band so unique and well loved for more than 40 years.