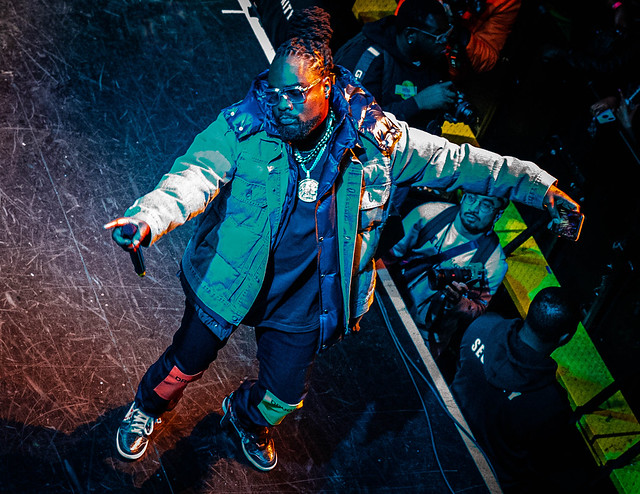 Wale performs at The Fillmore Silver Spring on Jan. 1, 2020. (Photo by AJ Waugh)

Hometown hero Wale was welcomed back by a sold-out crowd for his 10th and final Wale and Friends New Year’s Day show at The Fillmore Silver Spring. Beginning in 2010, Wale started throwing the yearly show as a New Year’s gift for the DMV area while also providing an opportunity to showcase local up and coming talent. This year was no different as the likes Big Flock, Beau Young Prince, and Flex Kartel were just a few of the local stars to grace the stage throughout the night.

END_OF_DOCUMENT_TOKEN_TO_BE_REPLACED 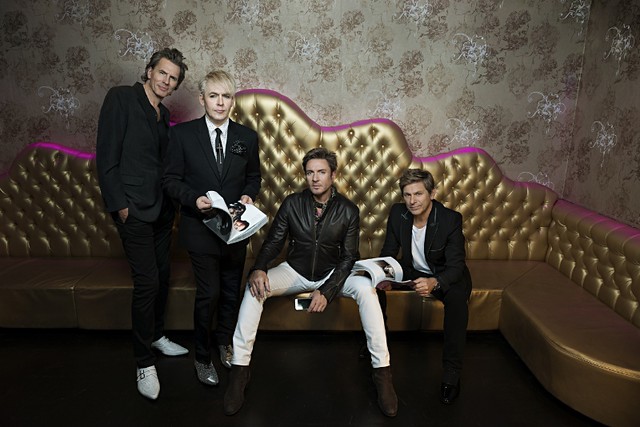 As we fast approach 2017, we at Parklife DC resolve to see more shows. And we are starting our year off with a bang, as I’ll be catching Duran Duran at the new Theatre at MGM National Harbor on Sunday, Jan. 1.

Duran Duran actually will perform two shows at MGM National Harbor, marking the venue’s fourth- and fifth-ever performances on Dec. 31 and Jan. 1. (Boys to Men, Lionel Richie, and Bruno Mars already have played there.) And tickets already are sold out for Duran Duran’s New Year’s Eve show, which takes you right up until midnight. I toured the Theatre recently, and I can assure you it is a delightfully designed space that feels very intimate on the ground floor.

Watch the official music video for “The Reflex” by Duran Duran (a song on their most recent setlist) on YouTube:

Duran Duran last performed in DC on April at the Verizon Center in an outstanding show that included their longtime friend and mentor Nile Rodgers. (Read our Parklife DC review of that show.) The band most recently performed only last night, Dec. 29, in Cancun, Mexico. That setlist included a massive amount of favorites, and largely mirrored the setlist from their Paper Gods Tour, undertaken in support of their most recent album.

In their encore last night, Duran Duran performed “Save a Prayer,” which they dedicated to their late friend George Michael. (Who else remembers that Simon LeBon joined Wham! onstage for “I’m Your Man” during their final shows at Wembley Stadium?)

For those who have been following such things, the amazing Nick Rhodes will participate in the MGM National Harbor shows, after taking some time off earlier this year due to a sickness in his family. 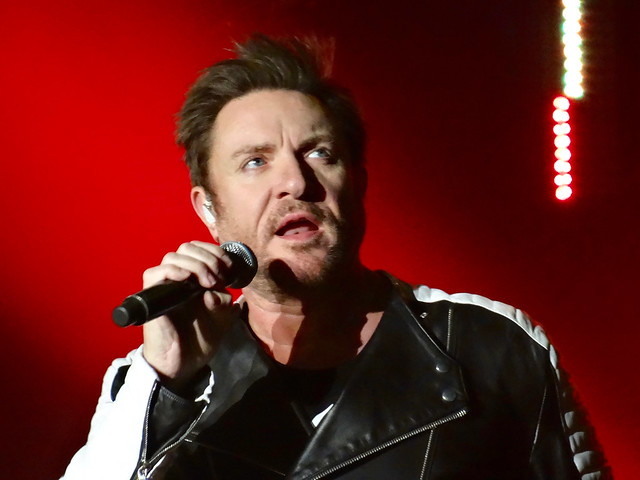 Please please tell me now is there something I should know?

Why yes! Simon and his bandmates Nick Rhodes, John Taylor, and Roger Taylor have sprung a surprise return to the DC area to perform at the new MGM National Harbor on New Year’s Eve and New Year’s Day.

END_OF_DOCUMENT_TOKEN_TO_BE_REPLACED 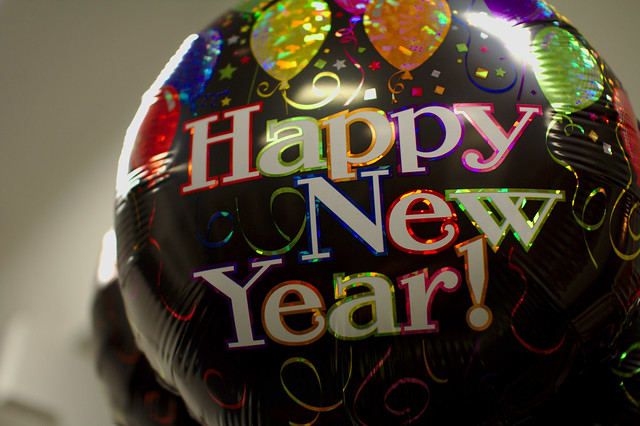 Check back with us daily in the new year for more information on concerts, restaurants, bars, sports, and other activities that make for great living in our fair city of DC!