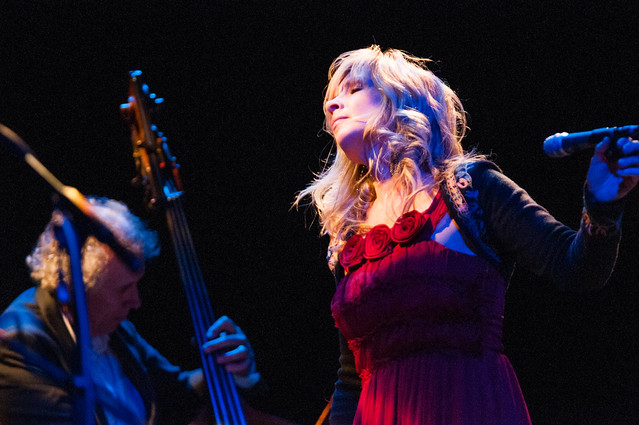 The band Over the Rhine takes its name from one of America’s largest intact urban historic districts. Located in Cincinnati, Ohio, it’s a working-class neighborhood built German immigrants in the mid-19th century. When Karin Bergquist and Linford Dettweiler formed their band in 1989, the makeup of Over-the-Rhine had changed and it had fallen on hard times. All of that came together in their show at City Winery recently.

END_OF_DOCUMENT_TOKEN_TO_BE_REPLACED 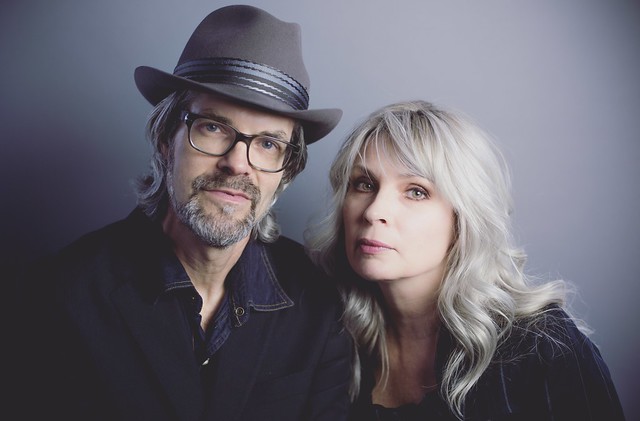 Over the Rhine (Photo by Kylie Wilkersen)

Husband and wife duo Over the Rhine released Love & Revelation, a new studio album, in March. Karin Bergquist and Linford Detweiler will perform at City Winery on Thursday, April 18.