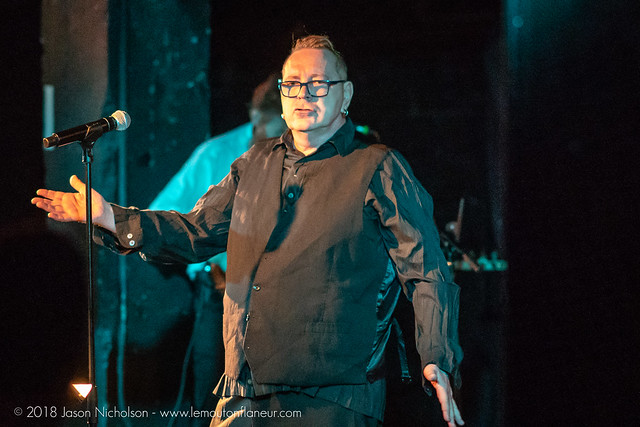 Public Image Ltd., or PiL, released a career-spanning box set, The Public Image Is Rotten (Songs from the Heart), in July via Virgin Records. And John Lydon and his crew performed some of those greatest songs at the Black Cat on Friday. Jason Nicholson captured the show on film!