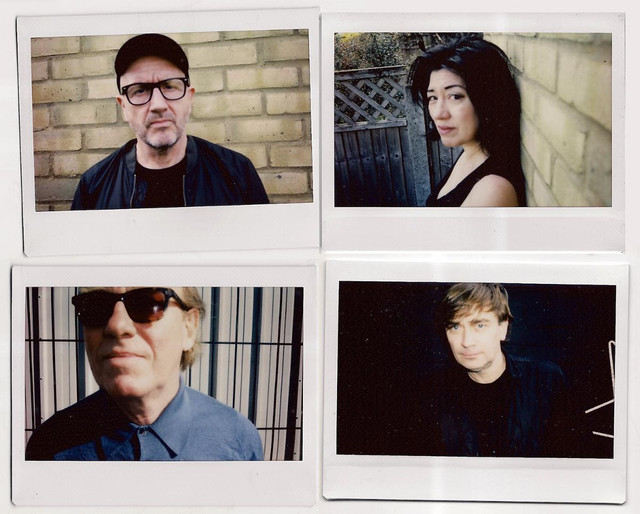 Today Bella Union are thrilled to announce the release of Piroshka’s stunning second album, Love Drips and Gathers, that is due out on July 23. The album builds on the acclaim of the band’s 2018 debut LP Brickbat and the reputations of the former members of Lush, Moose, Elastica, and Modern English.

To celebrate the release, Piroshka have shared a video for lead track “Scratching at the Lid” directed by Connor Kinsey / Home Picture Films.