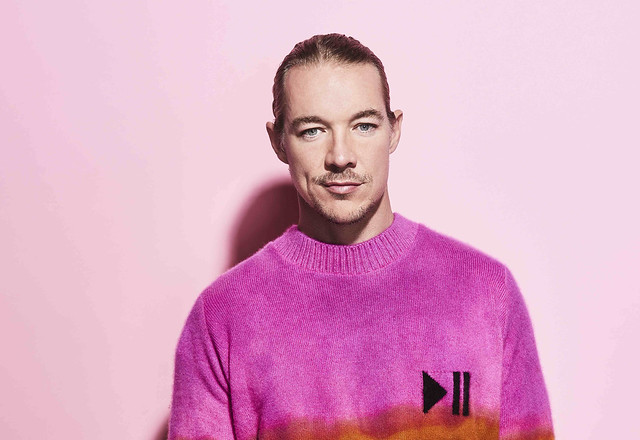 END_OF_DOCUMENT_TOKEN_TO_BE_REPLACED

We made our Echostage return for that venue’s debut of the rising Canadian disc jockey Isabelle Rezazadeh aka Rezz! Rezz put on a great show last Saturday.

END_OF_DOCUMENT_TOKEN_TO_BE_REPLACED 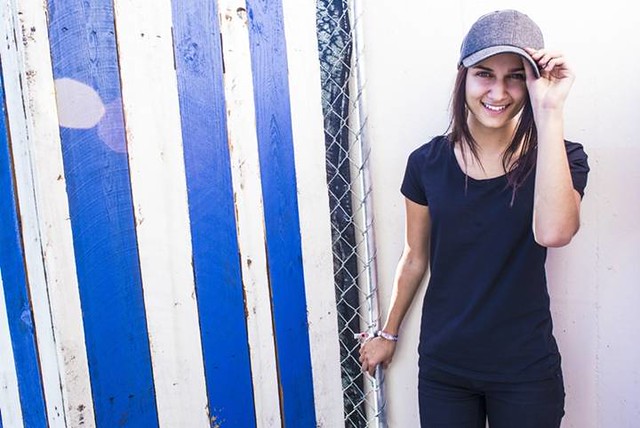 Canadian DJ/producer REZZ, born Isabelle Rezazadeh, is on her Mass Manipulation Tour, which visits Echostage in DC on Saturday, Sept. 30. The tour follows the release of Mass Manipulation, her debut album, on Aug. 4 via mau5trap Recordings (deadmau5’s label).

END_OF_DOCUMENT_TOKEN_TO_BE_REPLACED 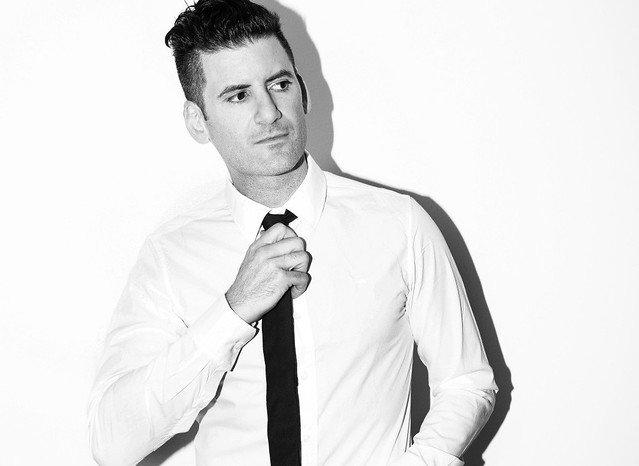