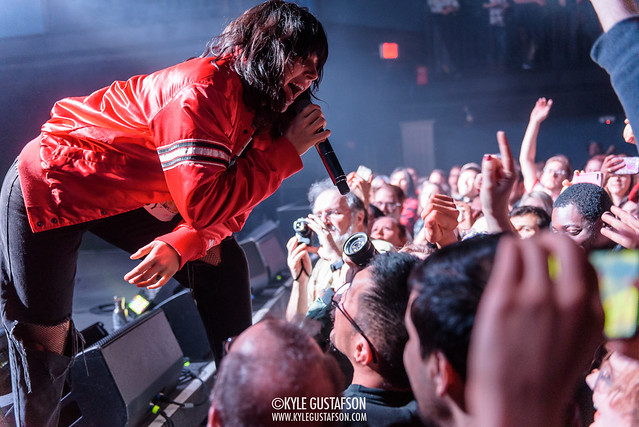 There are worse ways to spend Valentine’s Day than getting your face melted off by Sleigh Bells’ monster riffs and senses-assaulting light show in a very crowded 9:30 Club.

END_OF_DOCUMENT_TOKEN_TO_BE_REPLACED 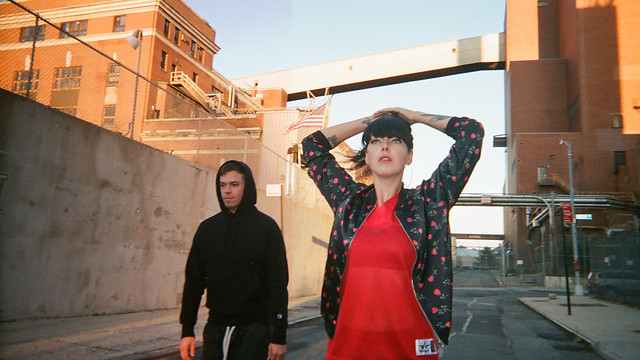 Sleigh Bells recently released Kid Kruschev, a new EP, on their own label, Torn Clean. The Brooklyn noise poppers are performing at 9:30 Club on Valentine’s Day, and you can win tickets to go with Parklife DC!

END_OF_DOCUMENT_TOKEN_TO_BE_REPLACED 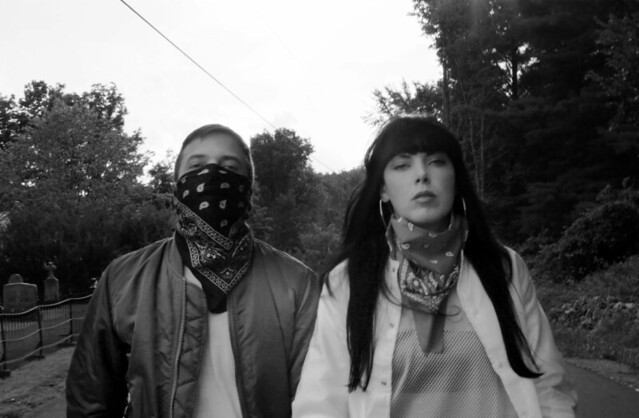 What better way to spend Valentine’s Day than to enjoy some REALLY LOUD GOOD MUSIC? If you agree, Sleigh Bells have you covered, as they come thumping back into DC for a show on Wednesday, Feb. 14 at 9:30 Club.

END_OF_DOCUMENT_TOKEN_TO_BE_REPLACED 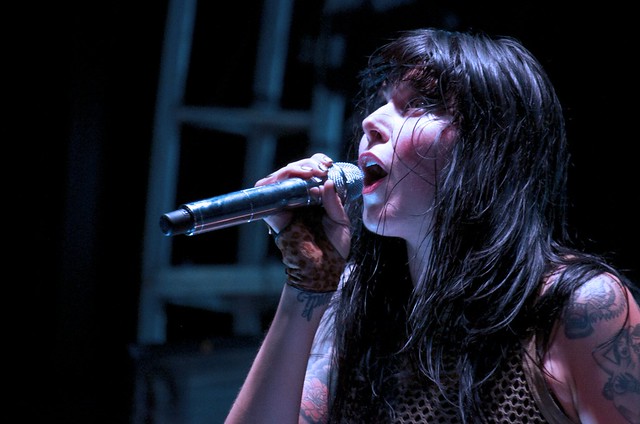 “It’s so loud, I can’t hear myself think!” boomed Alexis Krauss, lead singer of Sleigh Bells, during their sold out show at the U Street Music Hall on 9/7/16.

Sleigh Bells are back in full force. Their upcoming fourth album, Jessica Rabbit, releases in November. Yet, they only played three new songs, including “Hyper Dark”, which Alexis asked the crowd if they could practice playing for the first time live. Sure! “Hyper Dark” is a departure from the usual frenetic, fuzzy, distorted anthems they typically play. It leisurely builds to a chorus, “So, you like trouble, I think we have a problem”, where Alexis’ voice slowly and confidently burns over synth-laden beats. Played live, it’s hard not to love (and to stay still to). Thanks for practicing on us.

END_OF_DOCUMENT_TOKEN_TO_BE_REPLACED 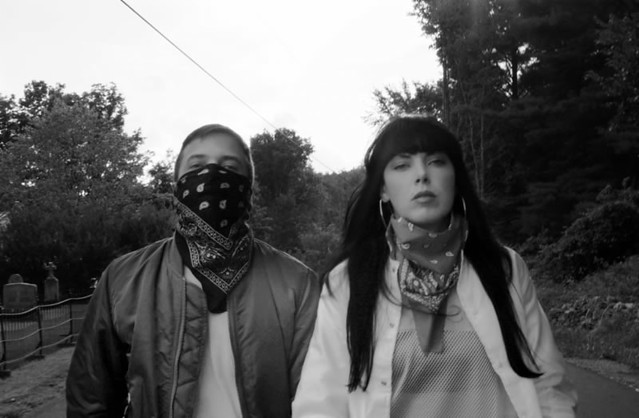 Sleigh Bells descends on DC next Wednesday, September 7th at the U Hall Music Hall.

Stepping up with their energetic brand of noise rock, they are touring in support of their upcoming fourth album, Jessica Rabbit (out November 11th).

I’ve had a chance to listen to a couple of the songs, and the first single “Hyper Dark” is a funky, slow burning song that doesn’t shred and kick like many of their previous songs. Intriguing. And for something completely different, “Rule Number One” brings us back and thrashes just as we’d expect from the Sleigh Bells.

Their newest video (released August 29th) is “It’s Just Us Now” and toes the line between the other two songs. It’s pop without the noise.

Sleigh Bells is the duo of Alexis Krauss on vocals and Derek Miller on guitar and production.

The show is sold out, but if you want it bad enough, I’m sure you can find someone willing to sell you a ticket.