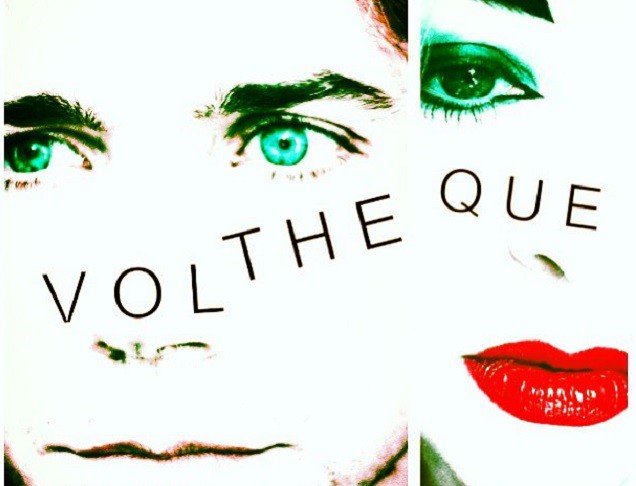 Circa 1978 or so, like-minded musicians across England made a stand and decided they would chart their own future — and in so doing embraced an attitude not shared by many of their contemporaries.

Their future was one of love, self-determination and optimism. It was a message that was counter-intuitive to some of the youth culture of the time, but these bands — these New Romantics — believed in themselves, and they made a powerful statement about life and love. This scene gave birth to bands we came to love in the United States — bands like Duran Duran and Culture Club.

Voltheque, a collective of young adults from Philadelphia, Pa., weren’t even alive when this happened. But they share a kinship nonetheless. Anchored by Marko Shinko and Simone Strange, Voltheque have proven themselves as musically savvy as any of their new romantic counterparts in the United Kingdom, who were facing economic strangulation and limited opportunities more than 35 years ago.

You see, many of their U.K. inspirations were driven by a desire for a better life and the thrush of creativity that came with the newfound affordability of synthesizers, still a relatively young technology. And in Philadelphia, the kids are good and happy people who also embrace technology and like to dance — and know how to make music by which to dance.

And so it is in the strongest possible terms that I recommend to you Voltheque, a group of young musicians with cool hair who sound really damn great together. They have to date produced two self-released indie albums available via Bandcamp at https://v0ltheque.bandcamp.com, which are completely worth checking out — particularly with the fantastic debut album, Voltheque, and its songs like “Dialogue,” “Heart Attack” and (ahem) “Der Sexer Roboter” (which I’ll confess is all kinds of amazing).

And although they have a penchant to get a bit artsy poetic at times, you’ll never hear me complain about such a thing when they produce lush results like “The Bells” on their second album, I’ve Known All Along. (I have after all been kicked out of many the same drinking establishments between Baltimore, Md., and Newark, Del., as Edgar Allan Poe… 😉 )

Anyway, these ladies and gents are amazing, and most certainly deserve your attention. Follow them at https://www.facebook.com/Voltheque, and catch them in their next show, which may happen as soon as June in Philadelphia. They are a refreshing antidote to many other bands that may have more angst but less vision.