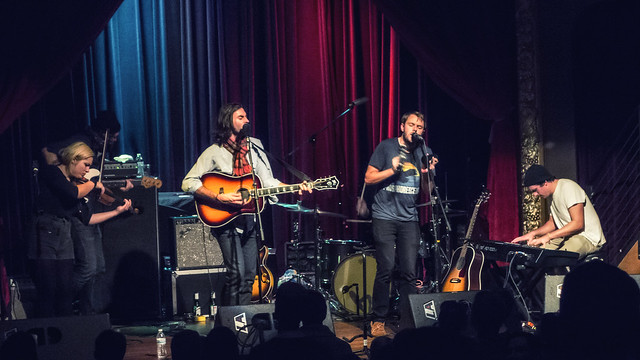 The band formed in Seattle, Washington in 2009 from a collection of transplanted musicians, including Jonathan Russell (vocals, guitars) from Richmond, Virginia.

I had an opportunity to see them at the Firefly Music Festival in Delaware in 2012, but declined in favor of going to the beach. I had not listened to much of their music until their second album, Let’s Be Still, and now I’m looking forward to seeing them live.

Tickets are still available. Don’t be left out.