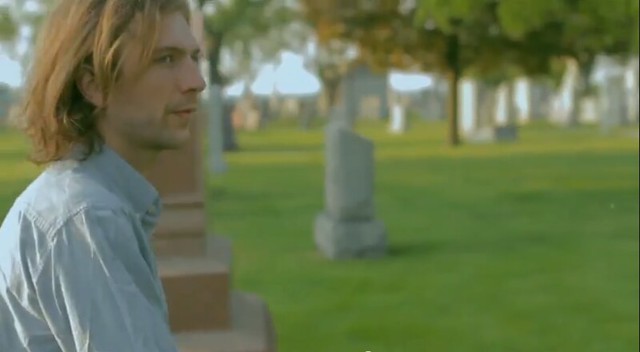 Carpark Records, based in DC and Brooklyn, is celebrating its 16th anniversary this month with a special series of concerts, including one at DC9 on Saturday, March 7.

The first show actually will take place with nine artists at Brooklyn’s Baby’s All Right on Friday, March 6. The DC show will feature five bands, including Lexie Mountain Boys, Greys, Chandos, Adventure and Jimmy Whispers. The final anniversary show will be held on March 19 at Saw Dive in Austin, Texas, as part of SXSW.

Carpark Records made a trailer to announce the anniversary shows, but it may give you a bit of a headache to watch it:

The first 50 guests at each of the anniversary shows will receive a free Carpark Records anniversary T-shirt by American Giant. 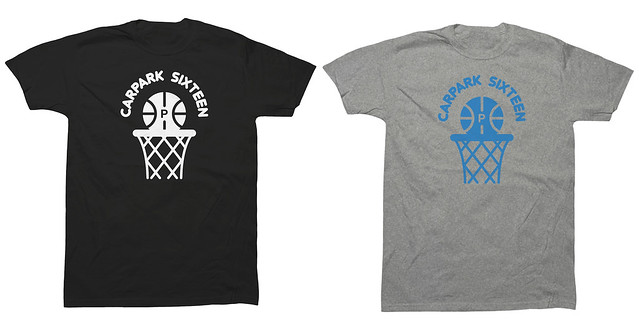 The folks at Carpark Records love basketball, and they are excited that they can make “Sweet 16” references to their 16th anniversary. So in addition to the concerts, Carpark Records will mark its anniversary with a Sweet 16 basketball-themed picture disc to be released on May 26.

“This release consists of nine exclusive, full-length songs and 19 locked grooves by artists from all across the Carpark catalog. It is a limited- edition run of 600 copies,” Carpark Records said in a statement.

You can list to a track from Skylar Spence (fka Saint Pepsi), “Practice,” featured on the disc on Soundcloud:

The disc costs $16, and all proceeds go to the Little Kids Rock charity. You can preorder the disc through Carpark Records.