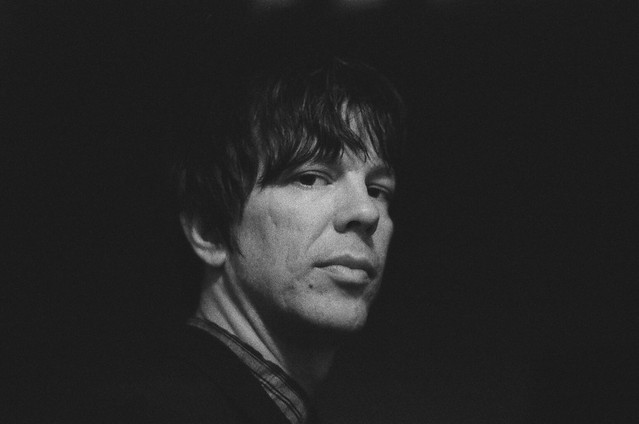 The Cairo Gang is coming to the U Street Music Hall this Tuesday, touring with Mikal Cronin. The band is touring in support of their most recent album, Goes Missing, released June 23rd on God? Records.

The first single off the new record, “Ice Fishing”, continues in The Cairo Gang’s tradition of jangly, Rickenbacker pop with a slightly sharp edge, as if The Byrds had a run-in with The Velvet Underground’s softer side.

This new album follows on the heels of 2013’s Tiny Rebels, which itself was a long time coming after their self-titled debut in 2006. During those intervening years, Emmett Kelly and the rest of The Cairo Gang have regularly been contributing their sounds to the recorded works and live performances of Bonnie “Prince” Billy.

The Cairo Gang traffics in the type of songs that on the surface, sound like catchy pop tunes that might have drifted out of car windows a half-century ago. But linger just a moment on the voice, on the lyrics, and you’ll find a bit more. More depth, more shades of darkness, more meaning.

In my experience, The Cairo Gang is the type of band that rewards repeat listens and that only improves with time. The U Street Music Hall is thus an ideal venue for new listeners getting acquainted and old friends remembering what this sound is all about.