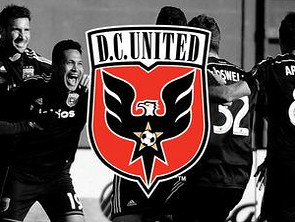 DC United had an up and down year. They were riding high as the #1 team for much of the first half of the season, only to fall back to Earth for the second half.

We won’t know exactly which team will show up on Wednesday, October 28th, as they begin their playoff run against the New England Revolution.

This is a one and done, so the losing team starts vacation immediately!

Thankfully, it is a home game, where the Screaming Eagles, La Barra Brava and other supporter clubs can cheer them on to victory. Let’s do this!