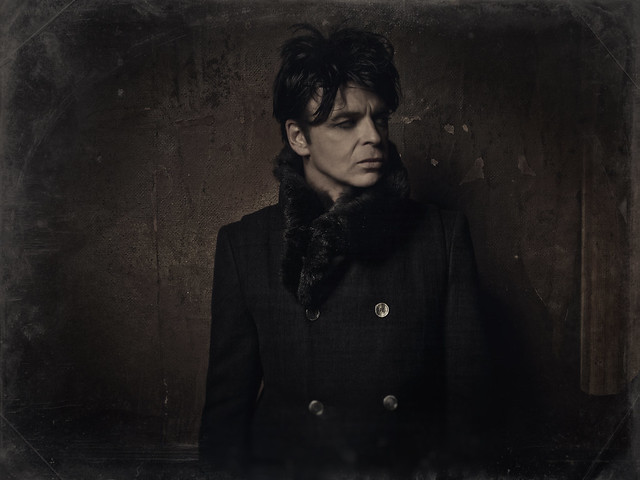 In 2016, the top music festival for celebrating the synthesizer returns to North Carolina. Moogfest 2016, named for Dr. Bob Moog and his innovative synthesizers, will come to Durham, NC, from Thursday, May 19, to Sunday, May 22, 2016. In Durham, the festival will encompass 17 different venues across the core downtown area of the city.

Moogfest 2016 offers a range of activities for day and night. By day, festival-goers can explore tech and art with a conference consisting of panels, workshops, and displays. By night, revelers indulge in performances by synthpop pioneers and newcomers alike.

Ryan Hemsworth brings together a crew of international DJ/producer friends for a kick-off party. And in a segment that is free and open to the public, DJ Lance Rock and Yo Gabba Gabba bring guest hosts Mark Mothersbaugh of DEVO, Bootsy Collins, DJ Nanny Canteloupe, thereminist Dorit Chrysler, and others to celebrate electronic music for kids.