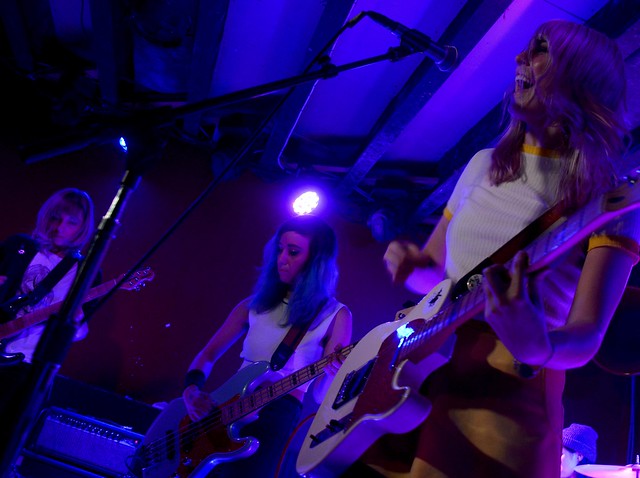 Potty Mouth opened their show with new song “The Bomb,” a clever song about being a mess with very catchy lyrics like “I dropped a bomb and the bomb was me.” Abby’s voice is sweet and breathy yet mature, and she sounds to me like she’s following in the footsteps of Boston-area singers like Tanya Donnelly, Juliana Hatfield, and Aimee Mann over time.

Musically, however, Potty Mouth certainly seem to be taking cues from their influences in Veruca Salt, whom they have praised in recent interviews. The band’s raucous guitars bridge a gap between their post-punk inspirations and their post-grunge heroines.

Potty Mouth follow up “The Bomb” with “Truman Show,” a song alluding to the 1998 Jim Carrey movie while advising someone to get a clue: “Take a step back you’re looking too close. Haven’t you realized you’re no Truman Show?” In the song, the thumping rhythm section also evokes the sounds of the ’90s while Abby sings of her disappointment with the people around her.

Later, as above, Potty Mouth play the cool new song “Creeper Weed,” which again gives us a dose of ‘90s lonerism in the form of a punchy rock anthem.

Abby is a capable frontwoman! She performs with focus surely, but she has an air of ease and lightheartedness about her that prevents anything from sounding too “heavy.” Still, Potty Mouth demonstrate their commitment to grunge guitars by closing their set with a cover of “Territorial Pissings” by Nirvana, providing them with an opportunity to grind out some rough rock ‘n’ roll.

Potty Mouth continue their tour tonight in Pittsburgh and wrap up the week with ONCE Somerville in Somerville, Mass. Beginning in April, they hit the road again to support Beach Slang — and on that tour, they will visit DC again with a show at the Rock and Roll Hotel on Friday, May 20. Tickets are available online. Potty Mouth are in great form, and they undoubtedly will deliver a good show whenever you get to see them next. 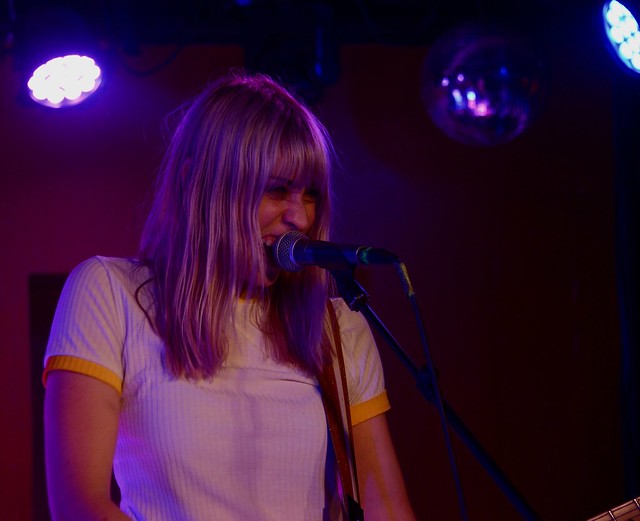 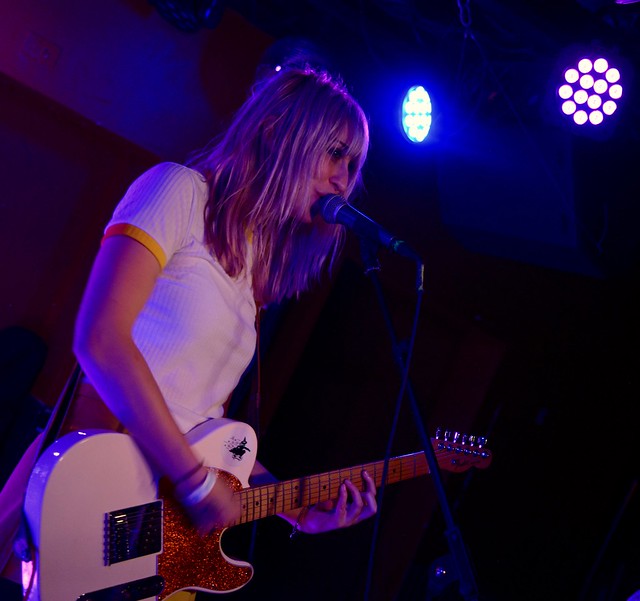 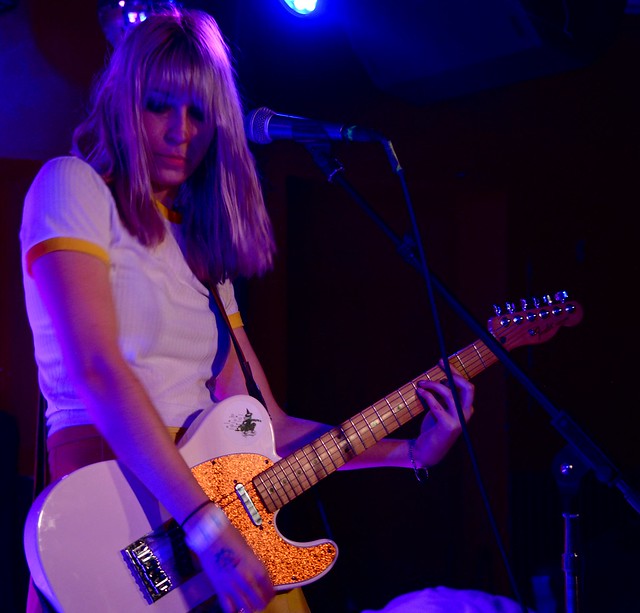