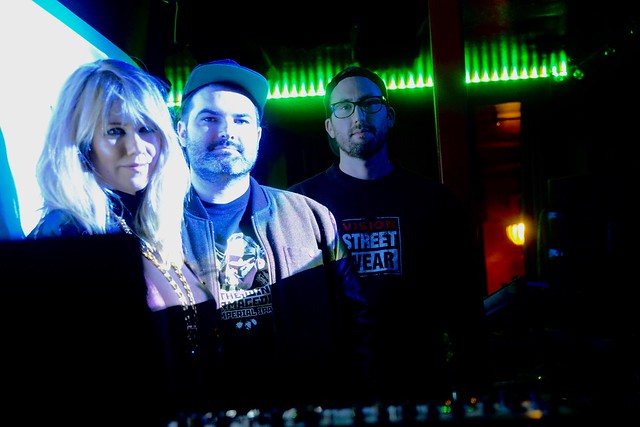 Listen to “Falling” by Furniteur on Soundcloud:

The “Falling” cover sits very well beside the four songs from the self-titled EP released by Furniteur in 2014. As I noted previously on Parklife DC, “the tracks are performed as if the audience have been invited into a reverie about missing loves and self-reliance, infused with a Lana Del Rey-esque sense of longing and loneliness.”

Furniteur have augmented their show with visuals that punctuate their evocation of sophisticated cool. They strive to capture disco froid, evoke a nostalgia for something perhaps not yet experienced, and depict a timelessness similar to that found in drinking an espresso on a sunny Italian piazza. The result is a dreamy, synthy take on italo disco that sounds as ageless as their inspirations.

Since we last discussed Furniteur, a video has surfaced for the band’s song “Secret Plans,” one of the tracks from their original EP. Watch the music video for “Secret Plans” by Furniteur on YouTube:

Based in DC and signed to Prince George Records, Furniteur have promised more new music this spring with the release of their first full-length album. So we will likely be seeing additional concerts from them soon! Check out their Facebook page for the latest info. 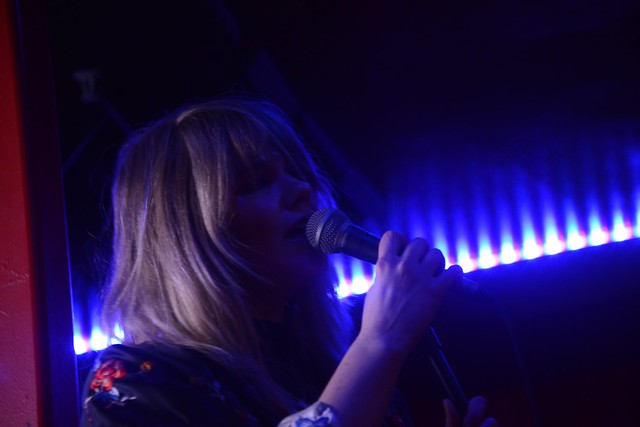 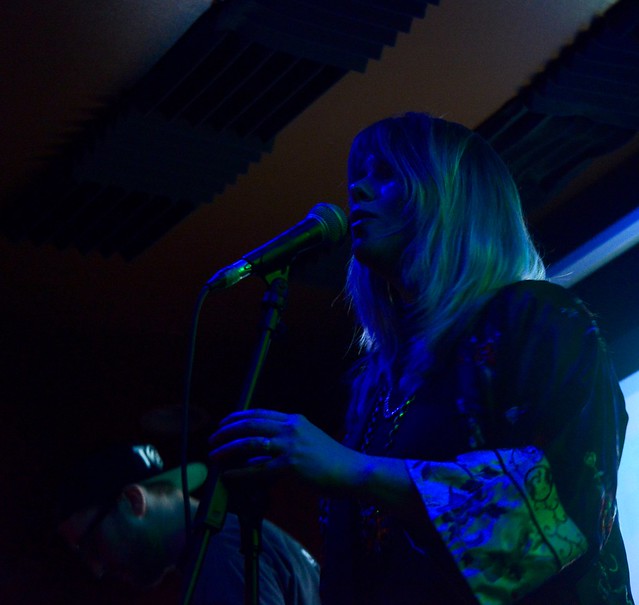