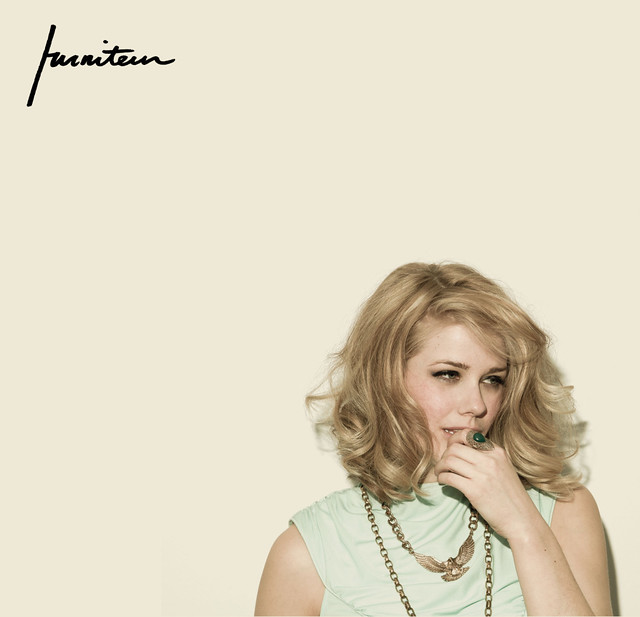 Miss Sims sings with a breathy lilt that recalls Debbie Harry and along dreamy heights that smack of Nico. Her vocals drift over unhurried electronic beats from her bandmates. Furniteur recently remixed a track by the Chromatics, and that Portland, Ore.-based quartet isn’t a bad starting point for benchmarking Furniteur’s own music. They share a pleasantly romantic taste in spacy italo disco.

In performance, Furniteur play the four tracks on the self-titled EP, including “Modern Love,” “Secret Plans,” “Out of Love” and “Kaleidoscopic.” The tracks are performed as if the audience have been invited into a reverie about missing loves and self-reliance, infused with a Lana Del Rey-esque sense of longing and loneliness. Furniteur go afield to add a cover of “Closer” by Nine Inch Nails to their set, and the lurid industrial creeper transforms into a provocative dreampop thumper.

With the upcoming holidays, Furniteur do not have a scheduled show at the moment, but pay attention to the Prince George Records website to discover when they will play next. Then go see them!