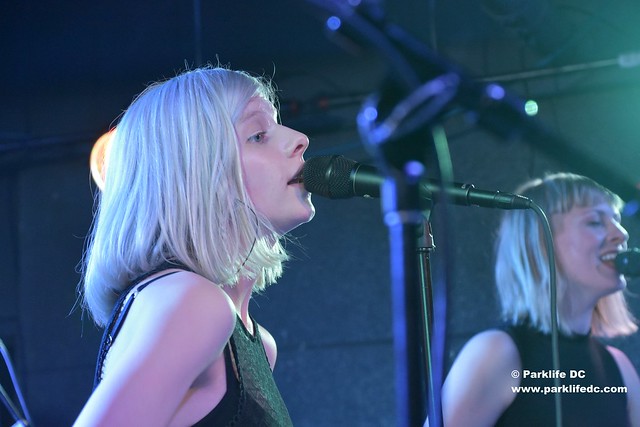 Although petite in size, the Norwegian folk popstar, who goes by only her first name, has a big voice that fits her ambitious songs of flight or fight. She also has a habit of physically moving where her music takes her. This somewhat off-kilter acting out of her own words and melodies might readily draw some comparisons to her fellow Scandinavian artist Bjork.

So when she sings her single “Warrior” from her debut album, All My Demons Greeting Me as a Friend, Aurora moves her hands around her head in a way to illustrate sadness when she says, “I fall asleep in my own tears/I cry for the world, for everyone.”

As the song progresses, so do Aurora’s body movements become more exaggerated. By the time she has reached a repeat of the chorus at the end, singing: “Let love conquer your mind/Warrior, warrior/Just reach out for the light/Warrior, warrior,” her arms are projecting outwards in a show of artistic determination — and undoubtedly personal freedom.

As Aurora’s lyrics suggest, the singer is personally quite shy and withdrawn, sometimes given to whimsy. Aurora explained early in a sold-out show at U Street Music Hall last Thursday that she returned to the venue later than she would have liked because she took a walk and found some literature on yoga that absorbed her thoughts.

As you can see from a few pictures of Aurora at U Street Music Hall on Thursday, she likes to move where the music takes her when performing: 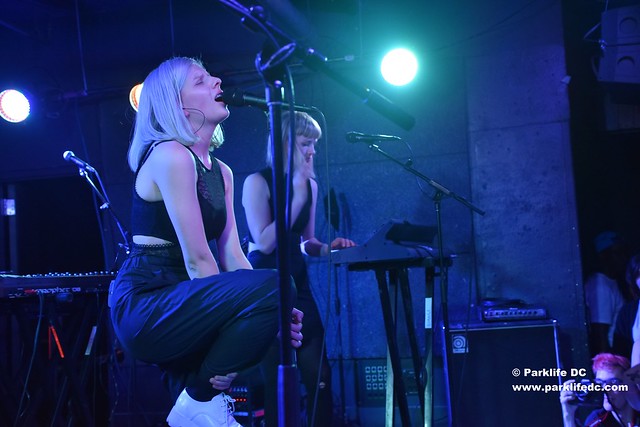 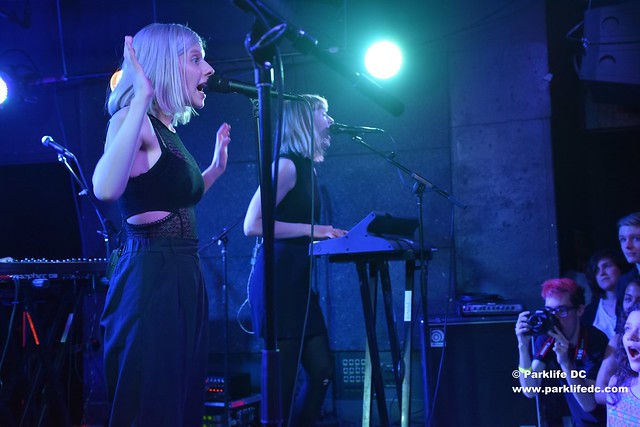 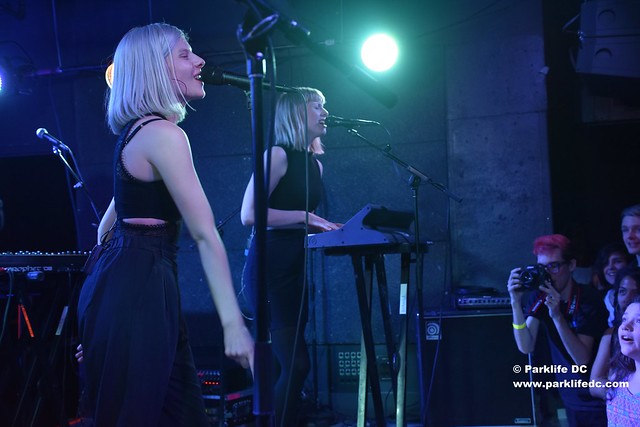 Aurora’s folk pop is as spritely as she is, but it does carry dark overtones of struggling to find yourself, to be free, or to fight. Crowd-pleaser “Running with the Wolves” takes Aurora in a search for “safer ground” as “we’re running out of time.” The answer? “I’m running with the wooooolves tonight.” Another song seeks freedom through a “Conqueror,” who doesn’t seem to come.

In the aforementioned “Warrior,” a clear audience favorite, Aurora is determined to fight for her love.

And it’s worth mentioning her audience, a welcome if unusual gathering of diverse people, some of whom didn’t seem as if they had been to a pop music show in a while — at least not a pop music show along DC’s famed U Street corridor. And that’s a good thing. Aurora’s ability to draw young and old alike, as well as people who may not had been to a show in a while, speaks to the power of her music and its appeal to many different people. In concert, Aurora mesmerized them all.

Opener Tor Miller joined Aurora on stage at the end of the set to perform a rousing cover of “Purple Rain” by Prince in memory of the R&B superstar, who passed way that morning to the shock and surprise of everyone. With his strong, soaring voice, Tor took front and center during the cover, but Aurora demonstrated some pleasantly surprising versatility by taking to the drums and doing the song proud from her station there.

Aurora has left the United States for Europe, where she will embark on a tour there this week and throughout the coming months. Her debut album, All My Demons Greeting Me as a Friend, published in March by Glassnote Records, is available via iTunes and record stores. It will be worth your while to pick it up, let it wash over you, and embrace it while you await Aurora’s return.

Here are some pictures of Aurora performing at U Street Music Hall on Thursday, April 21. (For a novice photographer like myself, the combination of venue, with a narrow, awkward stage, and artist, who very much likes to move a lot, was pretty tricky!) 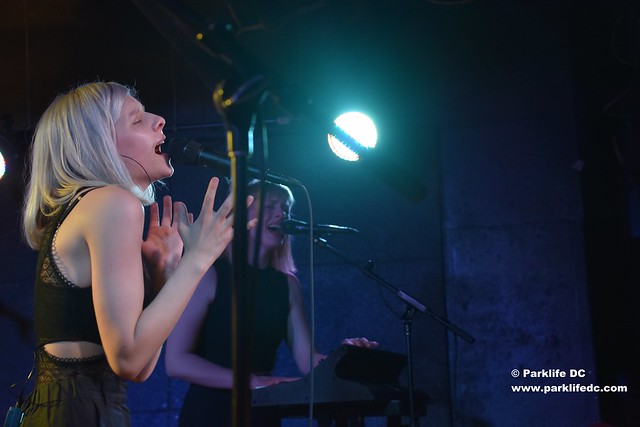 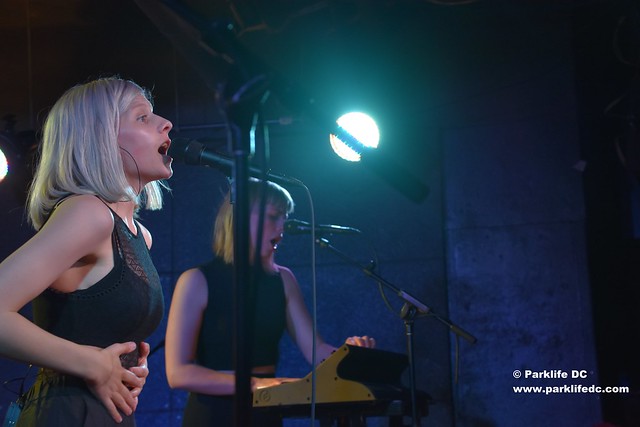 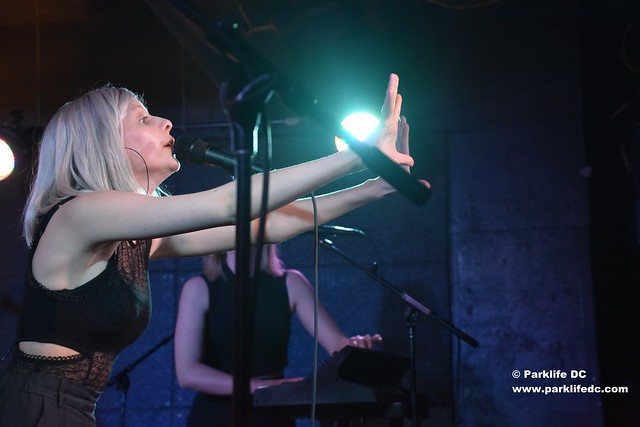 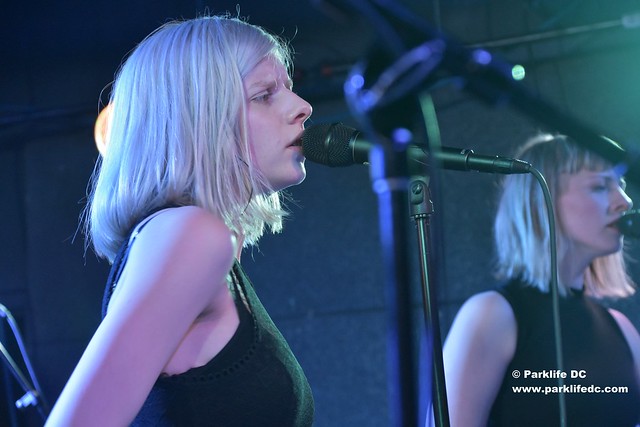 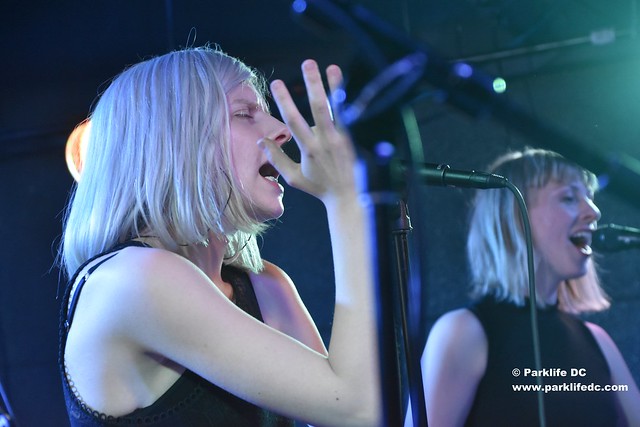 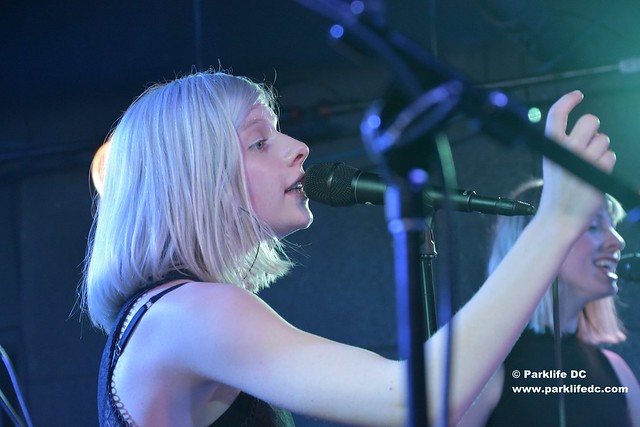 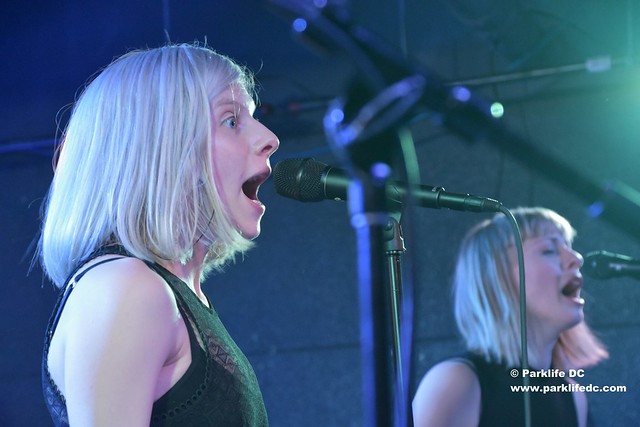 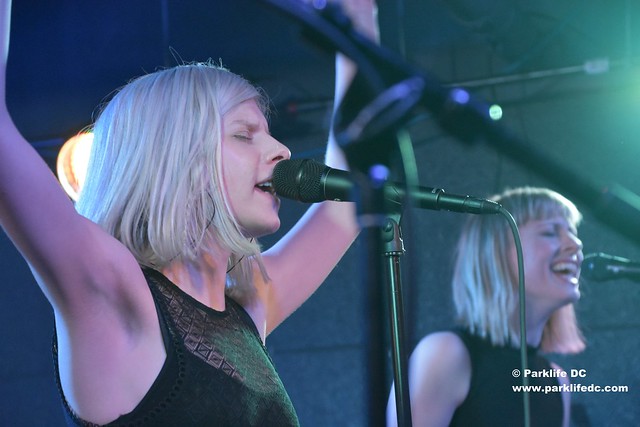 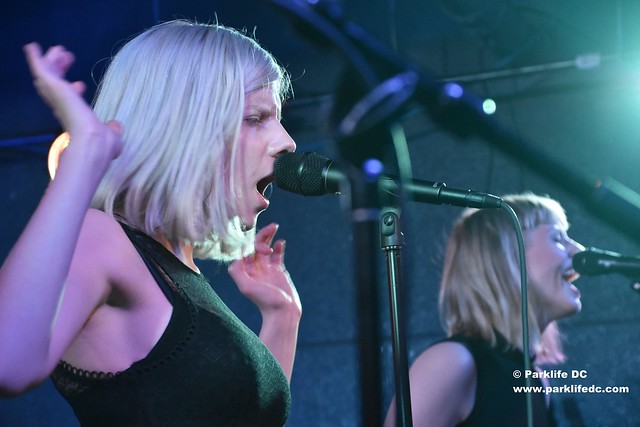 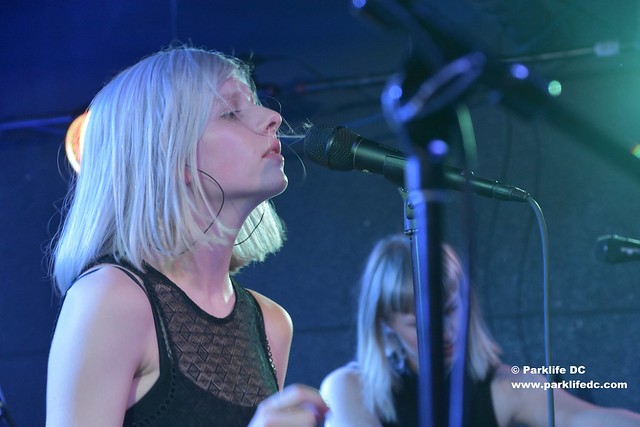 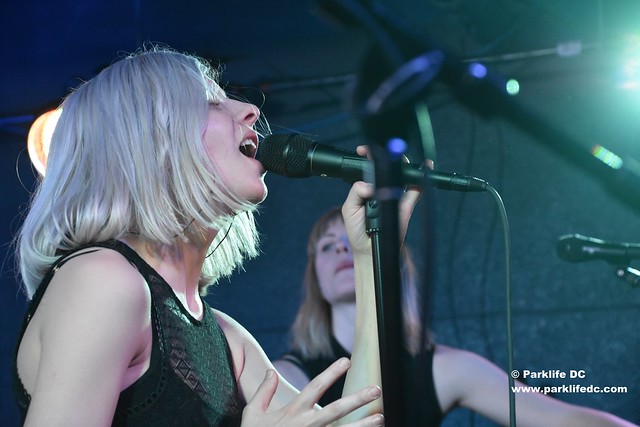