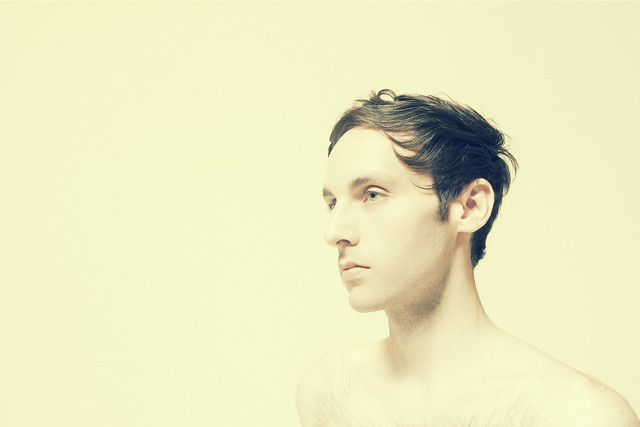 MM: You and Wild Belle have a similar psychedelic sound. You’re very different in some ways, but I’ve always thought that if you have bands that have two friendly sounds — like the two of you do — that it makes for a better tour! People can go and get into the groove.

JP: Wild Belle have a very defined sound, and there are definitely some differences. But there is enough shared mood and enough shared sonics that their audience has been really receptive to us. They have been great people to be in front of. We are trying to make their people our people.

MM: Your band’s name is pretty unusual — James Supercave! Where does that come from?

MM: From my perspective, this thing seems to have come together pretty quickly for you guys — your first album is out and you are on your first national tour. Did it happen fast? I did some reading on your band, and it seems like you have very specific ideas and that it would take some time to bring those ideas to fruition.

JP: Generally, we’ve been hearing the opposite. From this side of things, it has taken a while.

Pat [Logothetti (keyboards)], Andy [Villalobos (guitar)], and I have been playing music together for the past five or six years. And James Supercave has been the dedicated project for a little over three years. It couldn’t happen quick enough! But we didn’t try to quicken the pace. We took our time on this record. And that was really important for us because none of us were interested in putting out something that we couldn’t stand behind and feel good about. And that took some time.

Listen to “Better Strange” by James Supercave via Soundcloud:

MM: Got it! Well, I really like the album [Better Strange]. I’ve been listening to it for the past day, and one of the things I like about it is that it is accessible, it’s very dance-oriented, but also there is a lot of meat in there. It doesn’t go in directions you would expect, say, from some of your contemporaries dabbling in psychedelic sounds. It does its own thing. So I have to give you some high marks there! That work paid off.

So yeah, it does cover a lot of ground, and I think we all worked to make sure that all of the songs that ended up on the record, as disparate as some of the sounds are, make sense together.

Personally, I hope the lyrical content of the record serves to anchor it.

MM: Sure! There are a lot of messages on there of being yourself, finding your way, not repeating what the other guy is doing. That much definitely comes through.

MM: I want to take an opportunity to ask you about at least one of your many influences. When I heard the album and the first couple of singles [“The Right Thing” and “Better Strange”], I couldn’t help but think of David Bowie. I literally thought, “I bet Joaquin would sing an incredible version of ‘Ziggy Stardust.'” And then I looked it up, and I saw that Bowie was an inspiration for you guys and that he meant something to you. [Editor’s note: Bowie was our favorite artist of all time.]

JP: Bowie is a huge inspiration for myself and the whole band. And we take cues from him all over the place. Shortly after his passing, we were playing a cover of “Life on Mars.” For about a month, we were incorporating that into the set. It’s not in the set right now, but it’s a total pleasure to play his music. He’s from another world.

He is a major, major influence.

MM: I’ve taken up enough of your time but you’re going to be here in DC on Sunday! Have you ever been to DC before?

JP: We’ve never been east of Texas actually, so all of this is pretty new to us. It will be our first time in DC.

MM: Well, you couldn’t ask for a better venue than the Black Cat to introduce you to playing shows in DC. We look forward to seeing you there!