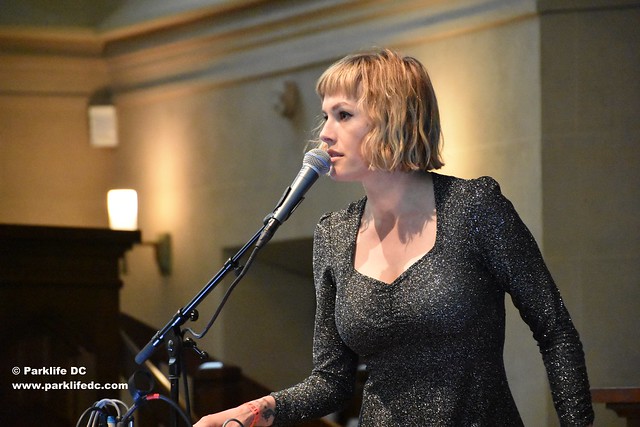 The line was demonstrative of the pop chanteuse’s wit and grace, which were on full display during Moogfest 2016, the event that drew Gwenno to Durham. She actually stopped at DC9 locally on her way there, in what I’m sure what was an equally enchanting show on Thursday, May 19.

I don’t know Welsh so as with much of the rest of the audience, I was left to suppose from context the intent of many of the songs. As in the anecdote above, Gwenno took some time before many of the songs to provide such context to many of the album’s 10 songs. When Gwenno explains toward the end of the concert that she wrote a song to which she imagined the hero of her inspiration novel might dance as he faced his impending doom, she suggests the audience might dance as well. Much of the right side of the room seized upon her suggestion and danced along the aisle between pews as she played through the song.

“DIOLCH, MEUR RAS, & THANK YOU for the warmest welcome and for dancing in the aisles @Moogfest people!” Gwenno later said on Twitter.

Gwenno said previously her solo album was influenced by ‘70s krautrock, and that she sought to address themes of patriarchal society, government-funded media propaganda, cultural control, technology, isolation, and other concepts. Her intent is to protest any control of suppression of the arts.

If her reception at Moogfest 2016 is any indication, it’s a message that her audience is happy to hear, particularly when delivered with such great synthpop, regardless of whether it is delivered in Welsh or English.

Gwenno is touring the United Kingdom quite a bit this summer starting in July, but let’s hope we see her back here in the United States soon!

Here are some pictures of Gwenno performing during Moogfest on Saturday, May 21, 2016. 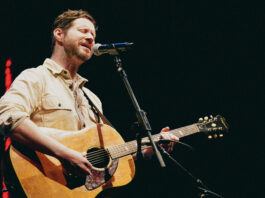 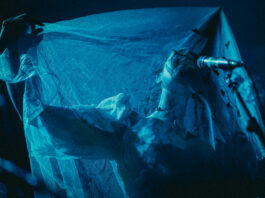 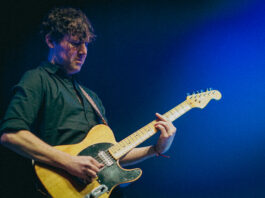