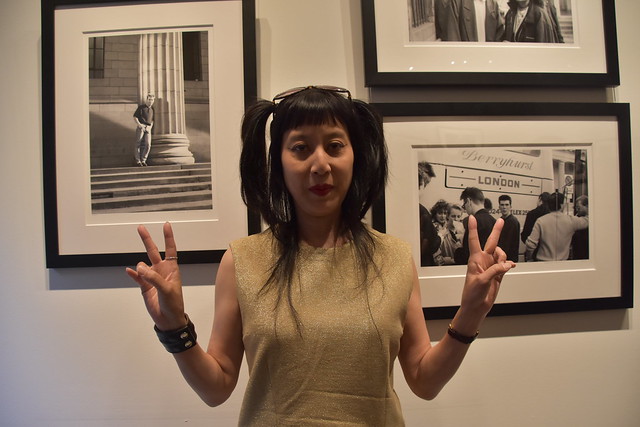 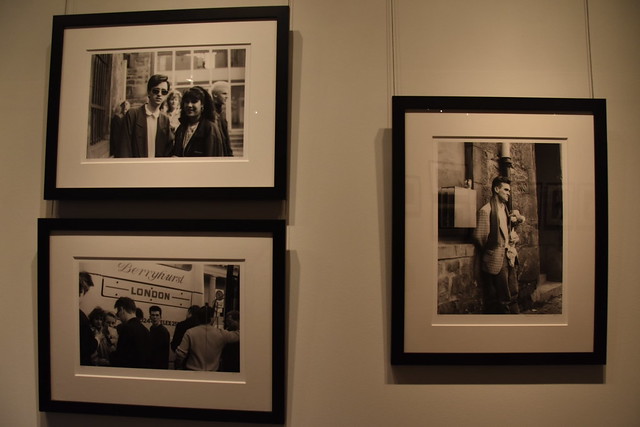 Rizzoli recently meticulously published her pictures as her book, The Smiths, and Nalinee has been exhibiting roughly 20 of the best of them at Studio 1469, a basement art gallery located off 16th Street NW. Nalinee’s exhibit runs on Saturdays through August, and visitors can go there to buy both her book and archival quality prints of those 20-best photos. (The Smiths by Nalinee is also available online at Amazon.com and other retailers.)

Now a professional photographer, Nalinee clearly had a good eye for pictures at a young age. Touring the gallery tells you that she knows how to capture a moment, and it gives you the sense that she was a welcome diversion on The Smiths’ tour, as the band and their camp often put her on the guest list and corresponded with her.

In her book, Nalinee professes Johnny Marr to be her favorite of the group, and you can read at least one note that Johnny wrote to her at one point. Indeed, after seeing the band in DC, Nalinee and friends were invited to Johnny’s wedding in Los Angeles later on the tour. They missed the wedding but made the performance afterward. 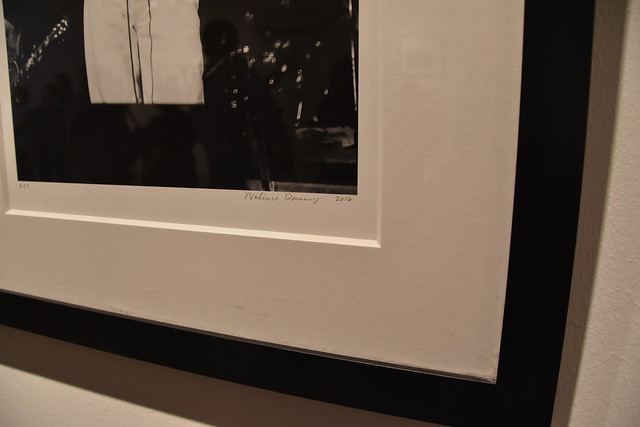 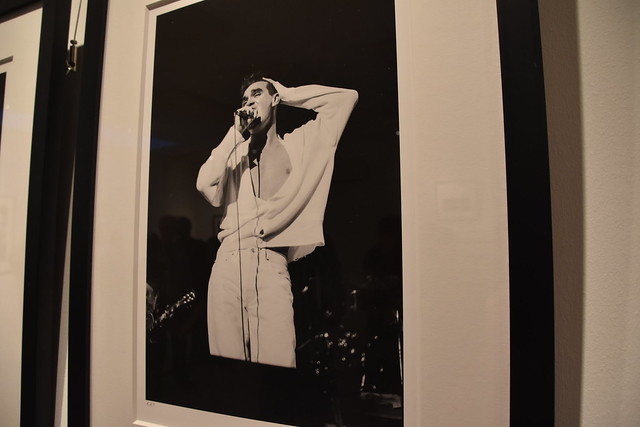 Casual observers likely will be most interested in Nalinee’s photos of a young Morrissey performing with flowers or shirtless, bounding the stage like a boxer or making faces to his audience. If that’s your bag, it’s well worth visiting Studio 1469 this summer and perhaps buying one of Nalinee’s prints, which certainly have a sweet sense of intimacy about them — even in their street scenes.

Meanwhile, you and I alike may see more of Nalinee’s photos of other bands as she shoots as a house photographer for the 9:30 Club. Visit the 9:30 Facebook page to see occasional contributions from our eagle-eyed heroine. 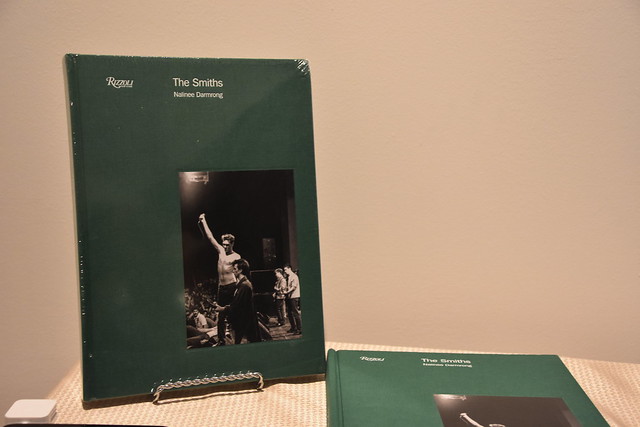