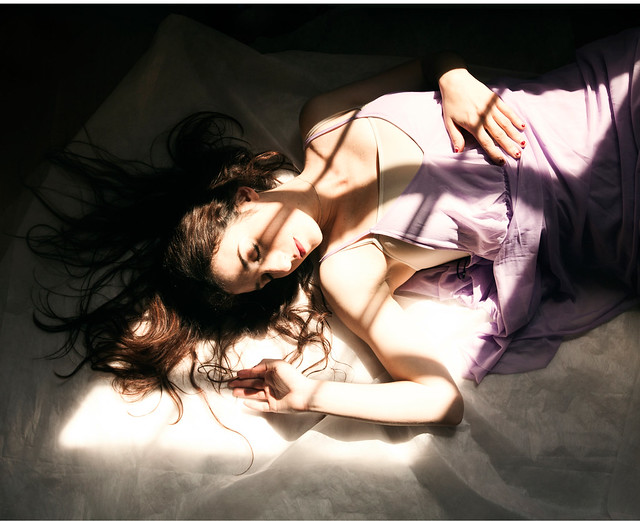 Songs like “Drive” and “Wedding” from previous albums are haunting, folky indie pop tapestries of sound and mood.

Marissa was born in Washington, D.C., but raised in Massachusetts near Boston. She released her first album, Ballads of Living and Dying, in 2004.

From Strangers, a new video for “Janie In Love” uses grayscale and stop-motion animation to convey a sense of melancholy and the lyrics speak to preparing for the havoc of love.

SPIN named Strangers Album of the Week and said, “Her releases have been consistently stellar, each with more poise and maturity than the one previous. More than a decade in, she has complete command of her craft on her most sonically expansive and emotionally wrenching outing yet.”

The new album focuses on loneliness, and characters that are fractured, disillusioned, and delicate, hence they are the voice of ‘strangers’.

Don’t be a stranger yourself, come to the show!
.