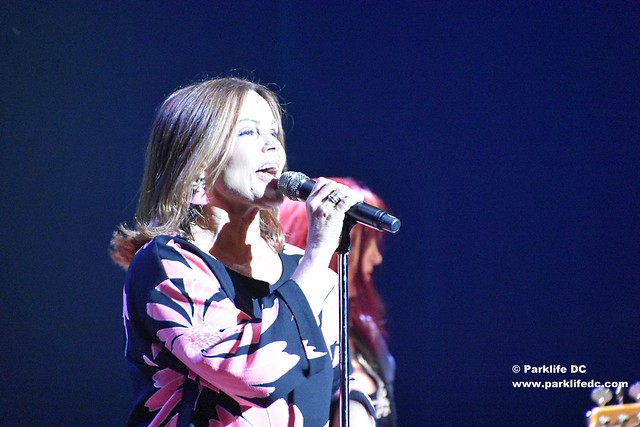 Belinda Carlisle sings at The Go-Go’s concert at the Warner Theater on August 5, 2016. (Photo by Mickey McCarter)

“We’re going to play a few songs from a time before the producers got a hold of us,” said Belinda Carlisle to the audience at the Warner Theatre on Friday.

It was a favorite moment in a concert that was honestly a string of favorite moments. With that pronouncement, The Go-Go’s launched into the fiery punk “Screaming,” which they dutifully followed up with “Fun with Ropes,” a song about a little bit of innocuous if kinky fun. The two songs appeared in live versions previously on the 1994 compilation Return to the Valley of The Go-Go’s, which I’ve noted previously is a prized possession in my music collection, but otherwise always remained unreleased in a nod to the band becoming more radio-friendly.

While it was utterly terrific, the songs come during an unfortunate occasion! Belinda Carlisle, Jane Wiedlin, Charlotte Caffey, and Gina Schock have come to the Warner Theatre to say farewell. Looking at almost 40 years of making music, the quartet, along with touring bassist Abby Travis, played in DC as a stop on their final tour, which they are cheekily calling “Going, Going, Gone.”

Watching The Go-Go’s is like watching poetry in motion as the ladies are well coordinated after all of these years. They each appear to have an instinctive feel for what the other is doing, and so for example, they pause just one beat as they harmonize together in the chorus of a popular song to ensure they are in unison. Other times, Belinda, dancing up a storm in her signature punk rock/faux tribal manner, passes the beat off to Jane or Charlotte and her bandmates jam up a storm on their guitars.

They’ve got the beat, indeed.

The Go-Go’s began their show strong, thrilling the very very full house with “Vacation,” the perennial summertime title track from their 1982 sophomore album. After “This Town,” one of my many personal surf-punk favorites from The Go-Go’s (this one hailing from debut album Beauty and the Beat), The Go-Go’s generously cover Belinda’s solo 1986 smash “Mad About You.” By that point, Belinda has kicked off her shoes, and she’s dancing barefoot along the lip of the stage — another signature move in a spunky girl power set of signature moves. 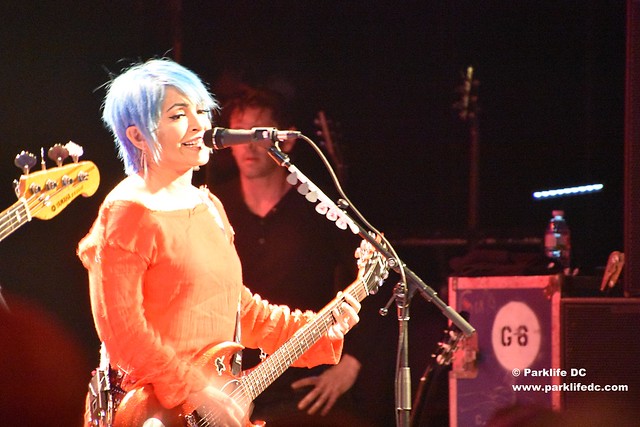 The band give favor to Lady Jane as well with a performance of her hit single “Cool Places” with Sparks, with Belinda filling in for Russell Mael but playing it pretty straight. In fact, I appreciate how The Go-Go’s don’t favor one part or one aspect of their career, but rather run the gamut to include playing great songs like “Insincere” and “La La Land” (another ode to their band’s hometown of Los Angeles) from their criminally underrated 2001 album, God Bless The Go-Go’s.

The Go-Go’s go full throttle with hit after hit at the end of the show, serving up “Our Lips Are Sealed” and “We Got the Beat,” and throwing in a cover of “Wrecking Ball” by Miley Cyrus. The latter addition makes perfect sense when you realize drummer Gina has written songs for Miley and Selena Gomez. Miley, in particular, may have been right at home with The Go-Go’s were she alive and performing 25 years ago.

The ladies close the show with perhaps the best Go-Go’s song ever — “Head Over Heels,” which is given tremendous power by Charlotte’s sublime performance on the synthesizer. And with the song even Charlotte, the Go-Go with the most serious disposition, warms up and beams to her audience — rightly and delightfully so as she absolutely owns them in that moment.

It would be a crime if I didn’t stress that the star player in our DC show overall however was Gina, who originally hails from nearby Baltimore. I’m absolutely certain her parents were sitting on stage near the back of stage right. And moreover, the bubbly indomitable drummer was a machine on Friday night, pounding the skins and smacking the hi-hats in a remarkable display of ferocious energy. On Friday, I would have placed the whipsmart Gina against any drummer alive and then gawked as she beat them down handily.

Ladies and gentlemen, The Go-Go’s are calling it a day! This makes me sad but also drives me to insist that you see them on this tour while you have the opportunity. Undoubtedly, Belinda will be back around solo one day soon, but the energy and playfulness and talent of this band as a group will be sorely missed. They resume their farewell tour tomorrow August 10 in Connecticut and wrap it all up appropriately at the Greek Theatre in Los Angeles on August 30.

My apologies in advance but my pictures are mostly of Belinda. You see, I had a short window in which to shoot, and my vantage point was not ideal for capturing the entire band. So I had to make the most of our opportunity, for which I was thankful, and thus decisions were made. So here are some pictures of Belinda Carlisle performing during The Go-Go’s farewell show at the Warner Theatre on Friday, August 5, 2016. 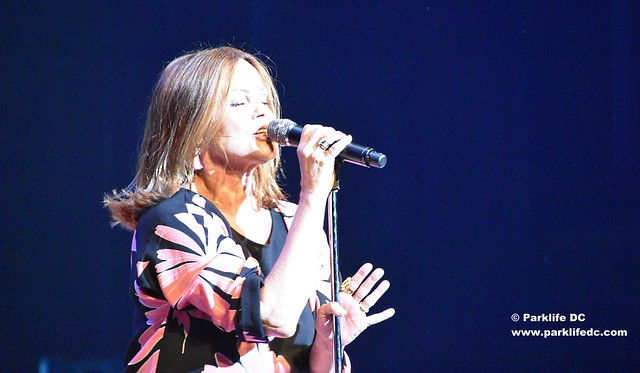 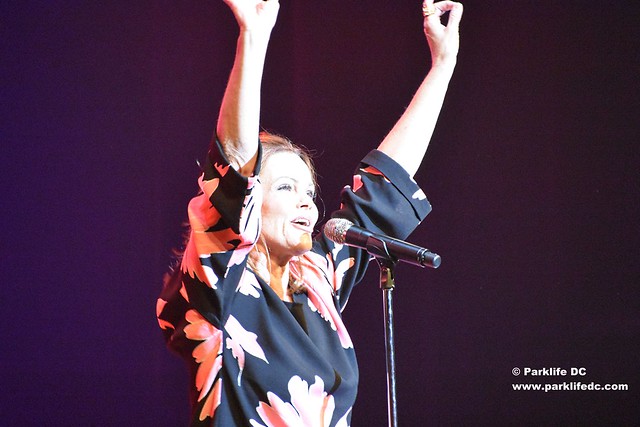 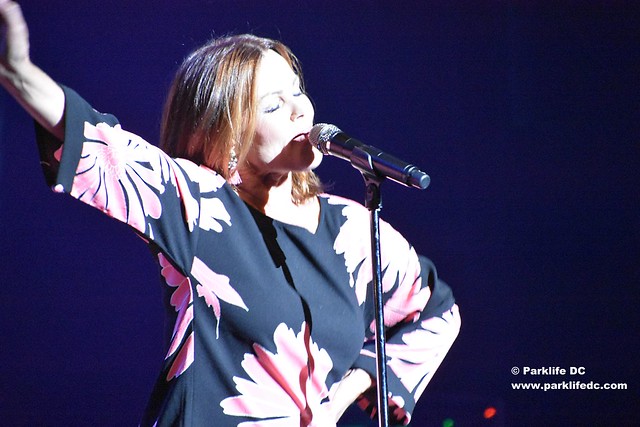 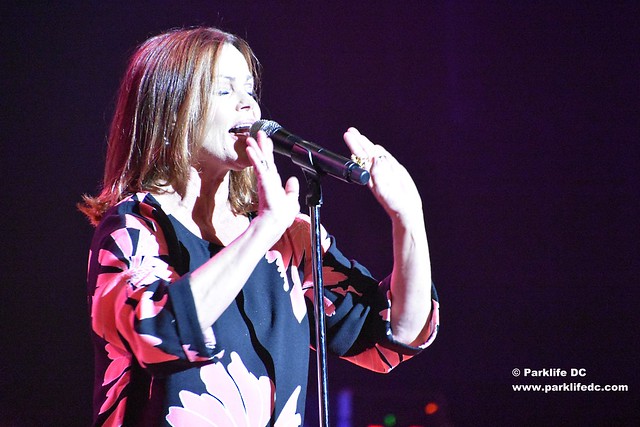 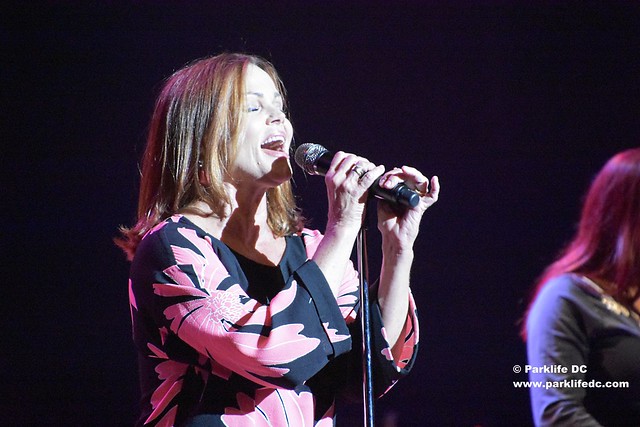 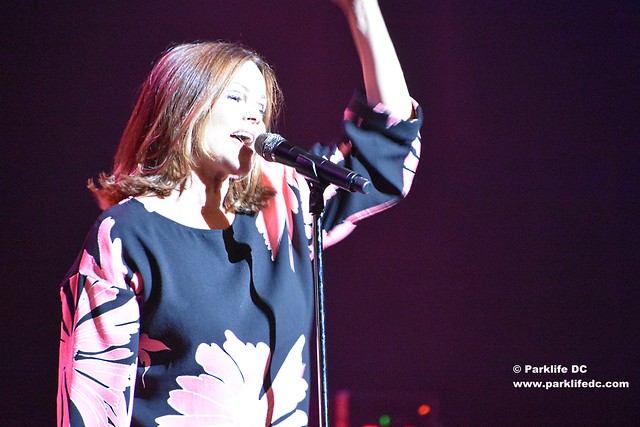 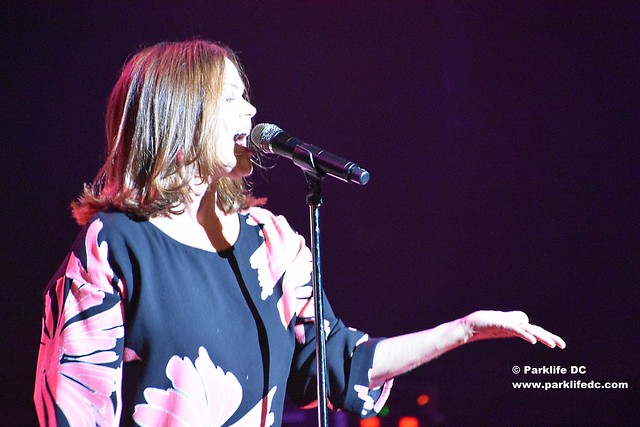 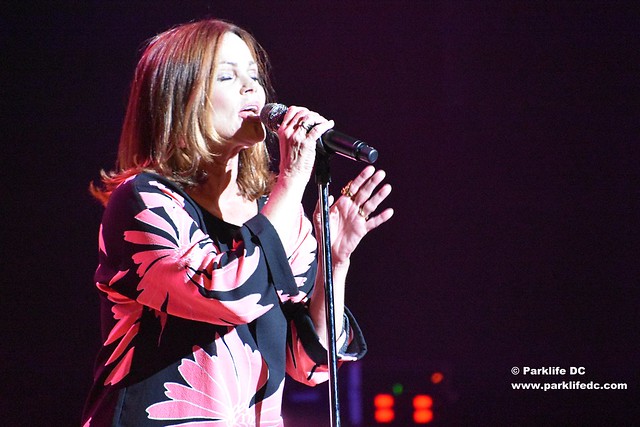 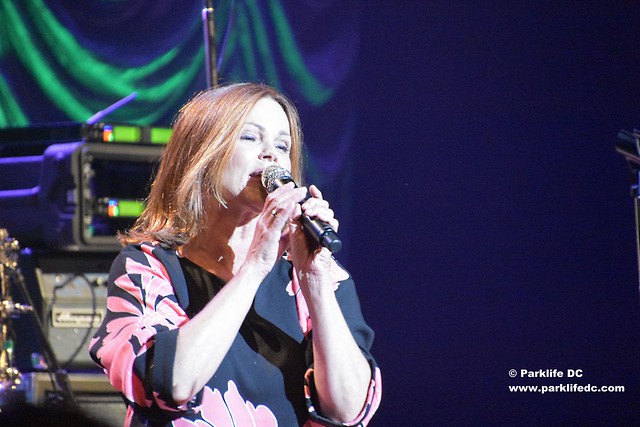 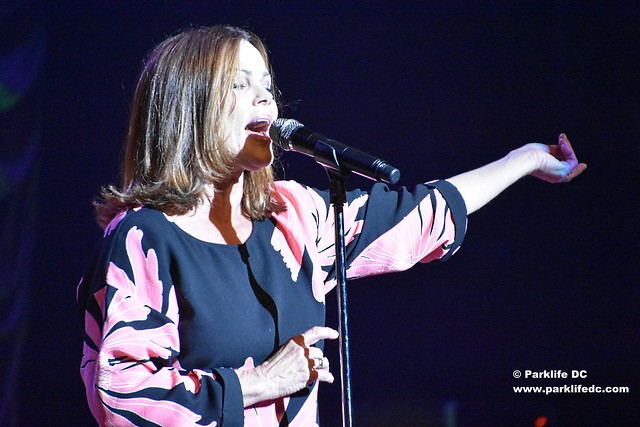 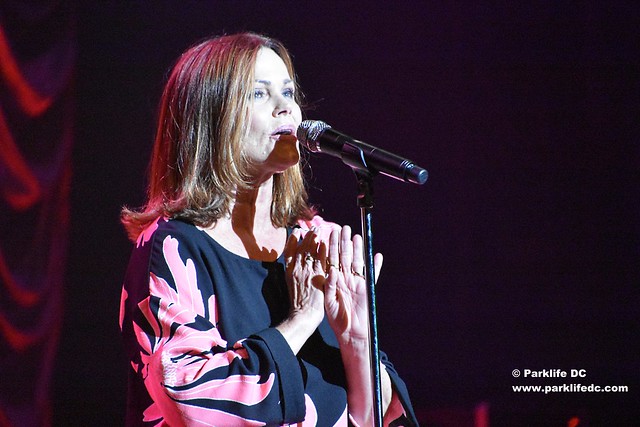 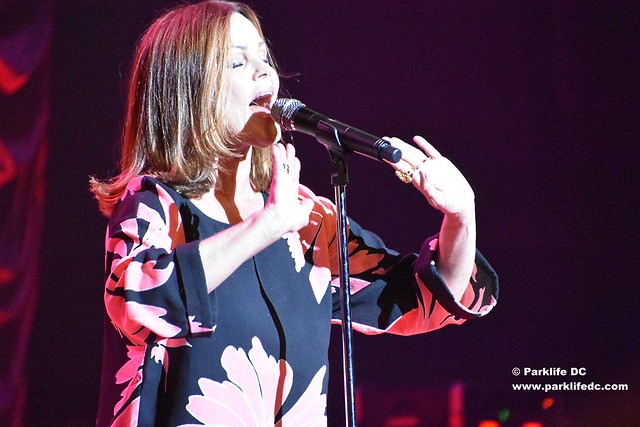 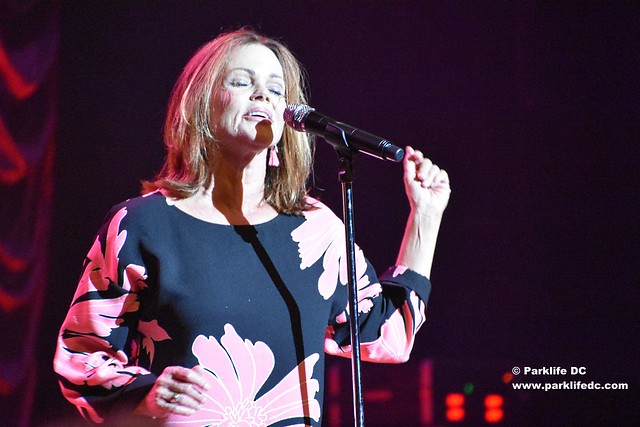