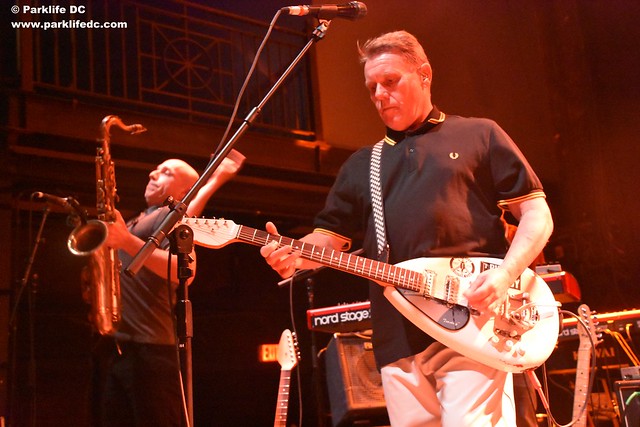 Of course, Dave has been running his version of The English Beat from his home in the Los Angeles area for a while now, and the band stopped by the 9:30 Club as the opening act for Squeeze last Tuesday. That bill sold out the club in no-time flat, and it was one of the most crowded nights there in recent memory.

However, The English Beat kept the crowd dancing and skanking with memorable, catchy songs delivered with heartfelt fervor. They had a pretty tight window in which to perform prior to Squeeze taking the stage, and the band dutifully served up songs like “Tenderness,” also originally by General Public, alongside famous English Beat standards like “I Confess,” “Save It for Later,” and “Mirror in the Bathroom.”

Given the more compressed than usual playing time for The English Beat, there wasn’t much talk of the band’s new album, Here We Go Love, finally due for release in January after a very successful PledgeMusic campaign.

Dave is a fantastic band leader — that much becomes clear every time you see Dave’s English Beat performing, as they do relentlessly these days.

A good band leader gives everyone their part and then lets them shine, and there’s plenty of room to do that in the seven-member English Beat. But Dave made a remarkable hire with his toaster King Schascha, who bounds from one side of the stage to the other with relentless energy, all the while rattling off introductions and celebratory speeches with a rapid-fire tongue. Typically, after King rattles off an impressive mouthful, Dave chuckles and declares, “That’s exactly what I was going to say!” 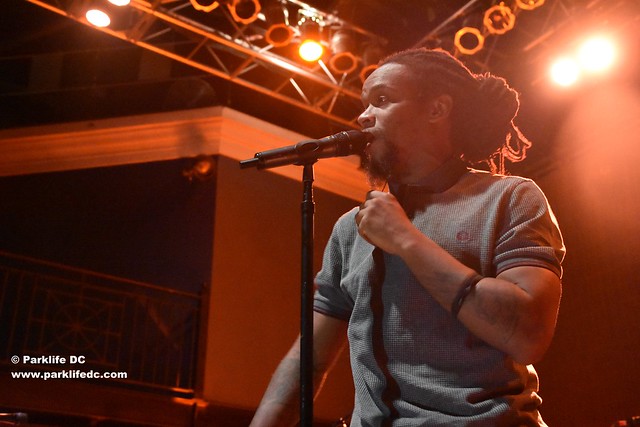 Other fantastic turns are given to saxophonist Matt Morrish, who has plenty to do in the smooth blend of ska, reggae, soul, and punk that constitutes the music of The English Beat. A great deal of energy springs also from the other band members, including drummer Nucci Cantrell, keyboardist Kevin Lum, keyboardist Minh Quan, and bassist Brad Engstrom. There is enough going on during a set by The English Beat that his never feels like too many people on stage although I historically have preferred tighter line-ups.

Band and audience alike revered Dave as a living legend and for his part, Dave gets the best from his band. At the 9:30 Club, he deferred often to his toaster or simply allowed the music speak for him as a good boss does but he still single-handedly generated a lot of the excitement over his presence with his well-recognized vocals and his equally iconic Vox Teardrop guitar.

As King Schascha boldly declares, and with plenty of evidence to back him up, “Daaaaaaaaaaaave Waaaaaaaaakeling is the reeeeeeeeeeeigning king of ska!” It’s hard to argue with King (particularly when he talks so fast). Go see the reigning king of ska when he and his remarkable band hit your city on this fantastic bill. They are in Boston tonight, Monday, Oct. 17, and Port Chester, NY, on Wednesday, Oct. 19. Squeeze wrap their tour that day, but The English Beat keep going through to northern California on Nov. 26. (And they even already have some dates scheduled for 2017!) 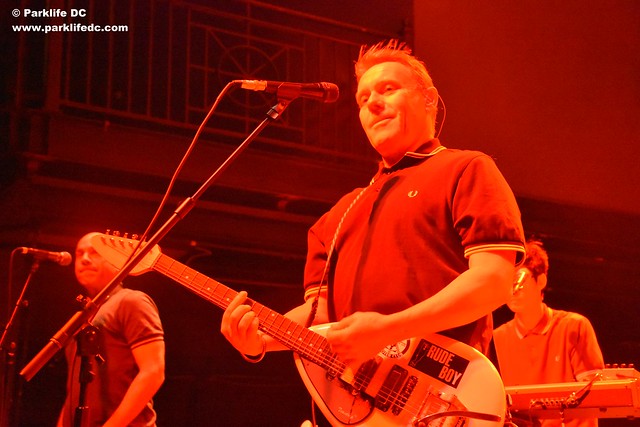 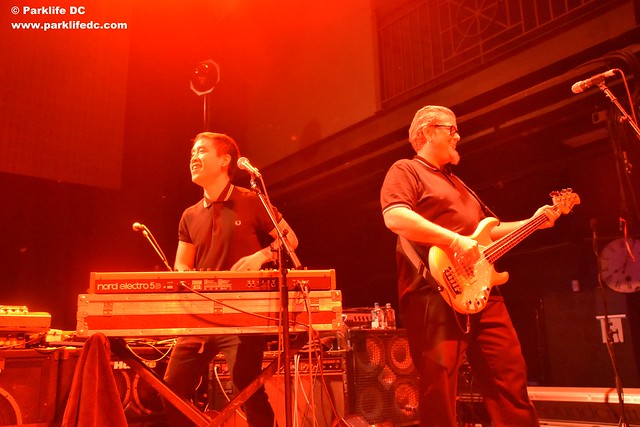 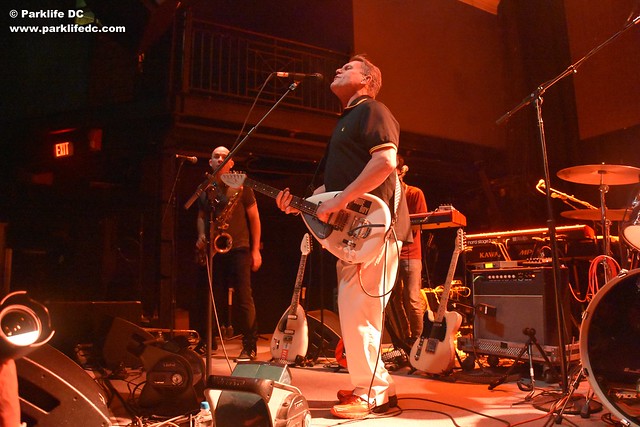 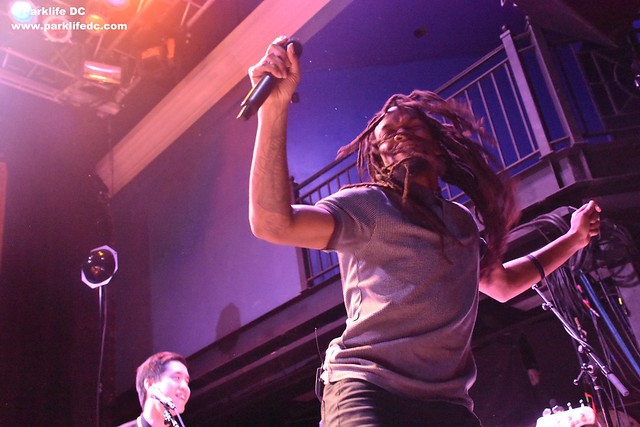 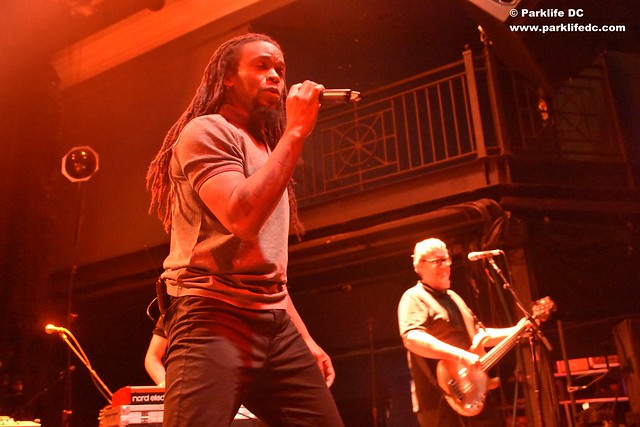 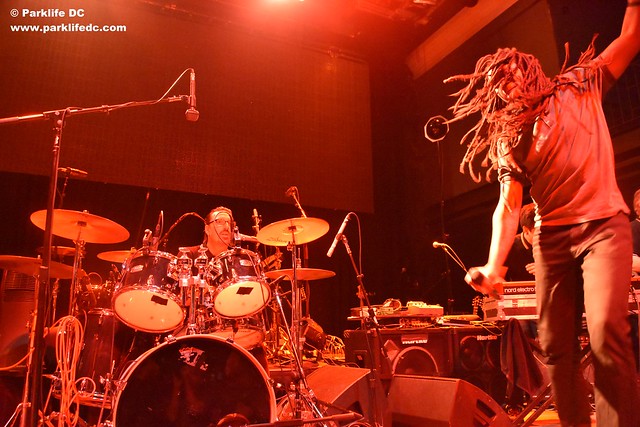 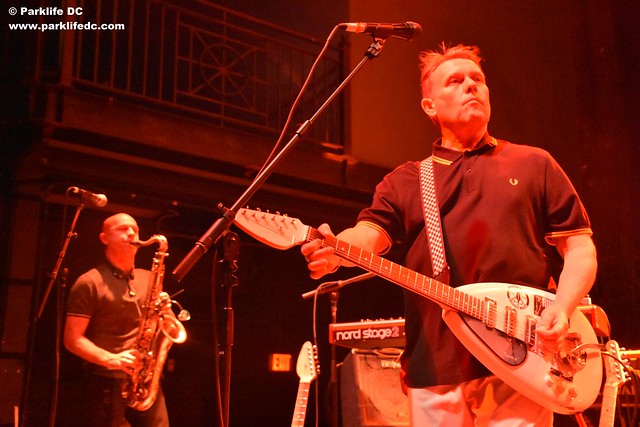 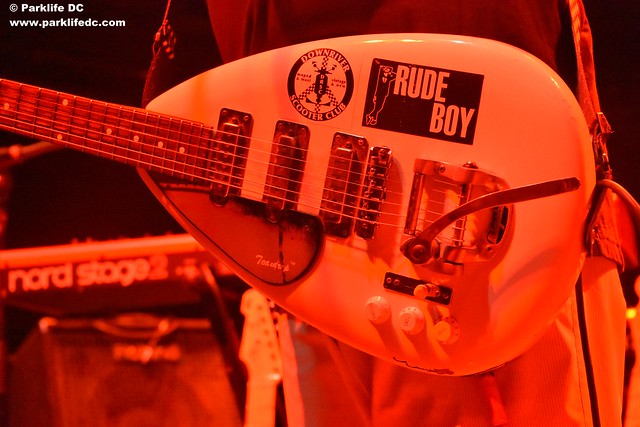 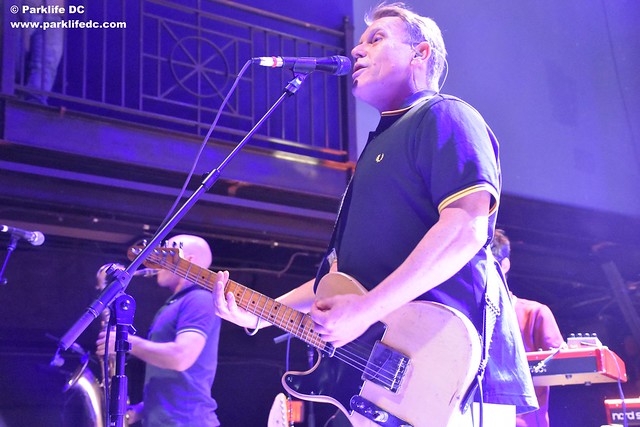 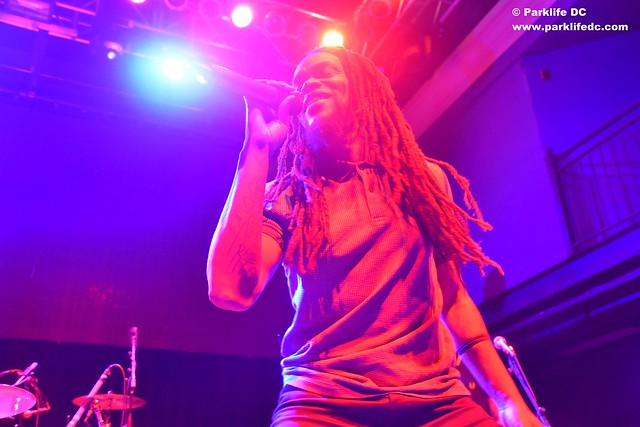 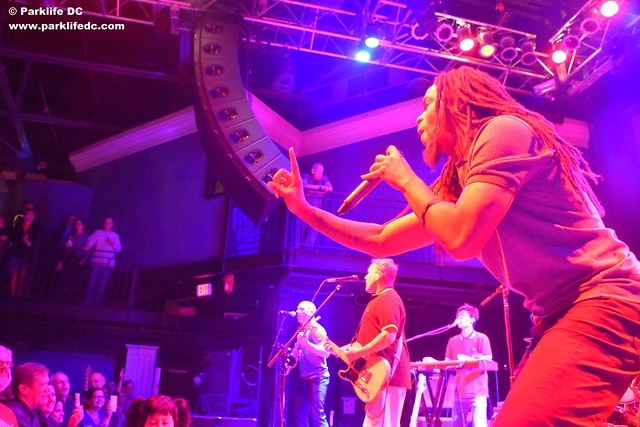 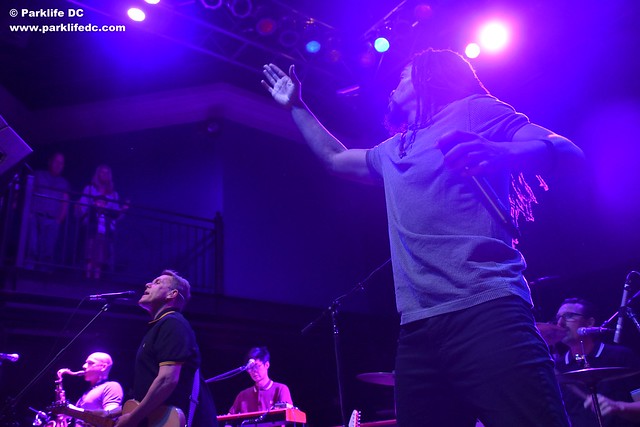 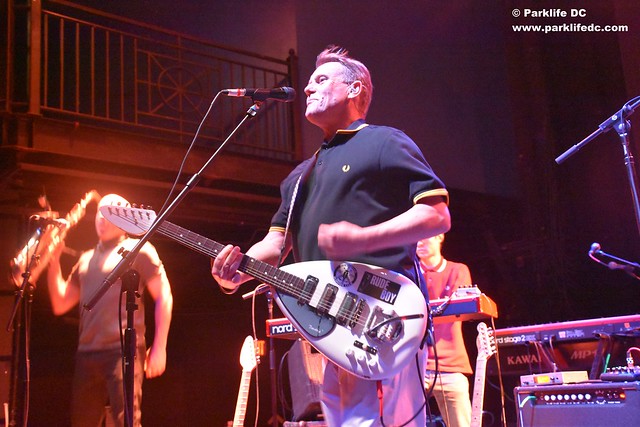