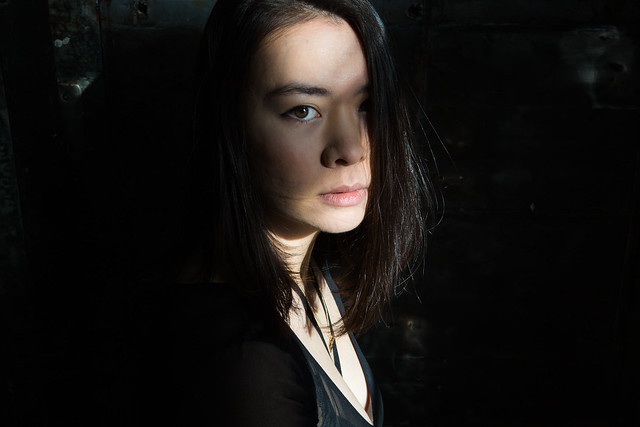 Mitski released her fourth studio album, Puberty 2, via Dead Oceans in June, and she launches a US tour on Oct. 31 in Rhode Island to promote it.

Music critics universally cheered the hotly anticipated new album from the Brooklyn-based singer-songwriter. She will stop at the Black Cat in DC on Friday, Nov. 18 to play new songs like “A Burning Hill,” — of which NPR Music said: “She decides to love ‘the littler things.’ It sounds like giving up, but she’s taking control, robbing her emotions of the power to capsize her wellbeing.”

Watch the official music video for “A Burning Hill” by Mitski on YouTube:

Mitski draws upon her own life experiences to sing of finding her own way in life and love, often leading observers to classify her songs as emo. Fans agree that her music is immediate and often urgent, thus lending itself particularly well to live performance. You’ll want to see her when she visits the Black Cat, although tickets have sold out.

Although tickets are not currently available, you may want to keep your ears open in case some become available.