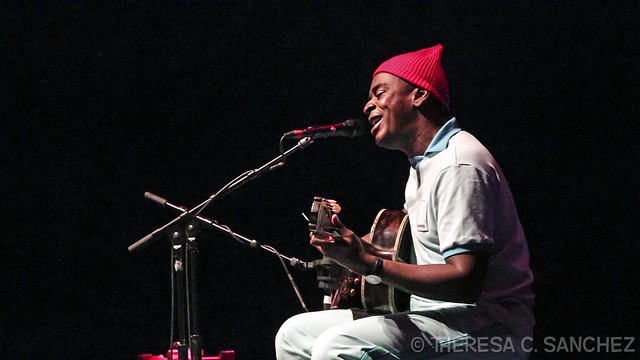 The conversation continued: You know his songs? — Yeah, I know two — Let’s Dance and This Is Not America. — Yeah, that’s great but I’m not talking about those songs — do you know the classics like Ziggy Stardust?

“Nope,” said Seu. “I don’t know if you know but I’m a black guy who is from Brazil. I did not grow up with this music.”

Despite that confession, Wes would recruit Seu Jorge to perform in his film “The Life Aquatic,” starring Bill Murray, and Seu would play a number of Bowie’s songs in Portuguese throughout the film. The experienced changed his life in many good ways, Seu told a sold-out audience at the Howard Theatre on Tuesday, Nov. 8. (Note he returns on Tuesday, Dec. 13!)

Inspired by advice from that ex-wife, Seu is touring his Portuguese-language versions of Bowie classics in a tour called “The Life Aquatic: A Tribute to David Bowie.” Tuesday, Seu took to the stage dressed as his Life Aquatic character, Pele dos Santos, complete with red hat and “Team Zissou” shirt.

Seu kicked off his show with “Ziggy Stardust.” He sat alone on stage with only a single acoustic guitar, and he captured everyone’s attention immediately. It didn’t matter that a lot of us couldn’t speak Portuguese (although a lot of the audience proved they could by singing along in Seu’s native tongue). Seu sang with passion, and his capable guitar transported us across romantic spaces. It was a revelation to remember the fire in the original Bowie glam compositions, and Seu wisely stripped them down and let that fire glow.

Within a few songs, Seu is playing “Rebel Rebel,” which proves to be a hit with the crowd. When composing it, Seu acknowledged that he overtly turned to bossa nova to renew the song. It becomes a peaceful, mesmerizing meditation in Seu’s hands. He follows up with a version of “Starman,” which I’m surprised to learn is not actually his own. In 1989, a band called Nenhum de Nós recorded a Portuguese-language version called “Astronauta de Mármore” (“Marble Astronaut” in English). Accepting that he could not improve upon that version, he presented it with thank to its authors.

Almost the entire setlist was drawn from Seu’s 2005 album, The Life Aquatic Studio Sessions, which Seu recounted recording with Wes Anderson. Seu wondered if the songs would be used for a film, but Wes insisted on releasing them as a standalone album. Thirteen songs of the set come from the album, and Seu adds a 14th — “Space Oddity,” a song that goes over with the crowd very well indeed.

Seu closed his set with a stirring rendition of “When I Live My Dream” from Bowie’s first official self-titled album. After a few pleasant reprises in the encore, he ended the show to the delight of everyone on “Queen Bitch.”

The enchanting guitar slinger continues his tour Tuesday in Montreal and then travels across California by the end of November. But he returns to the east coast in December, and he appears again at the Howard Theatre on Tuesday, Dec. 13. If you missed last week’s show, do yourself a favor and grab your tickets now for Seu’s second show. You’ll be moved and amazed when you set sail with Seu across the Bowie Sea.

Here are some pictures of Seu Jorge performing at the Howard Theatre on Tuesday, Nov. 8, by Mickey McCarter: 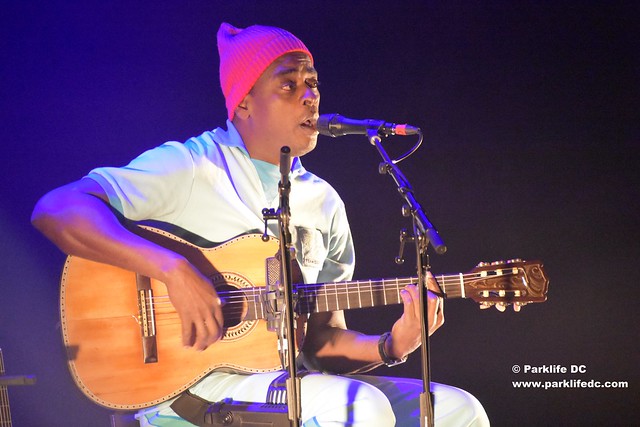 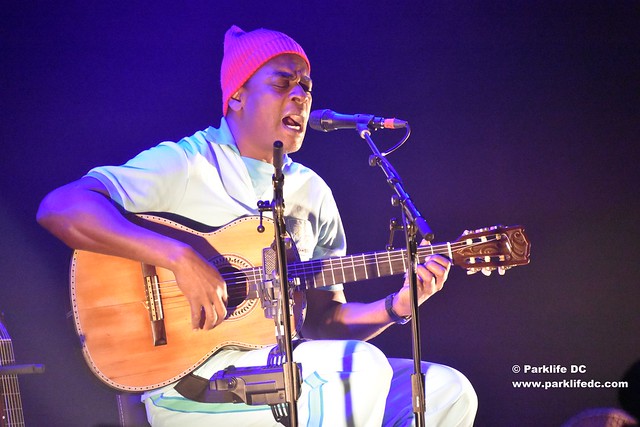 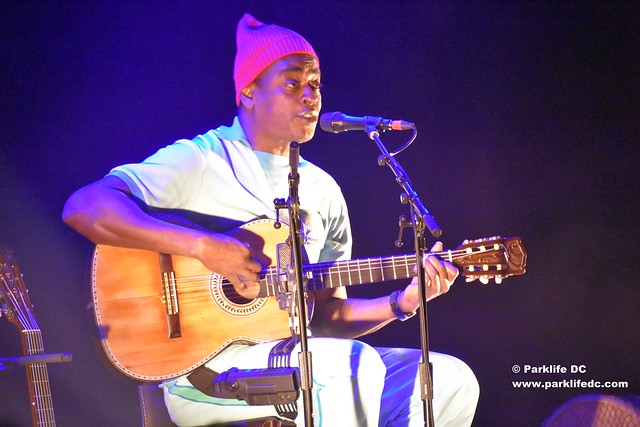 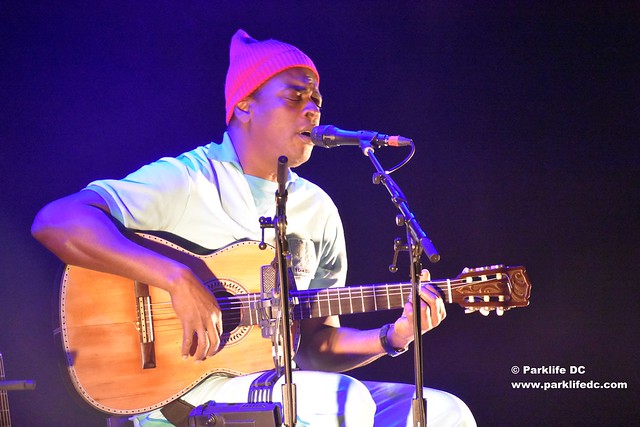 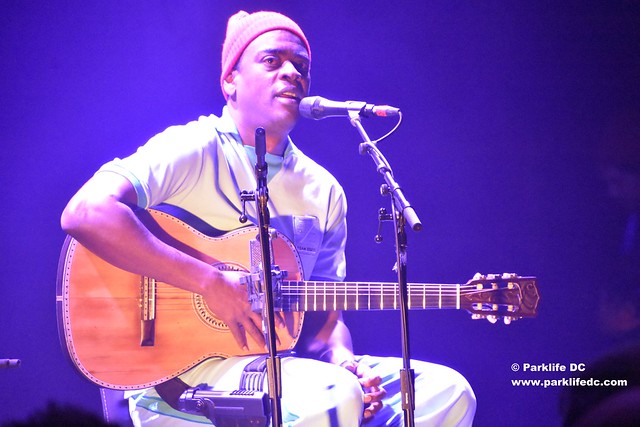 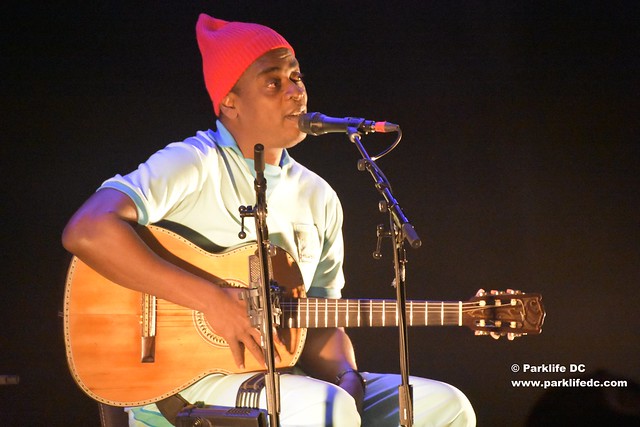 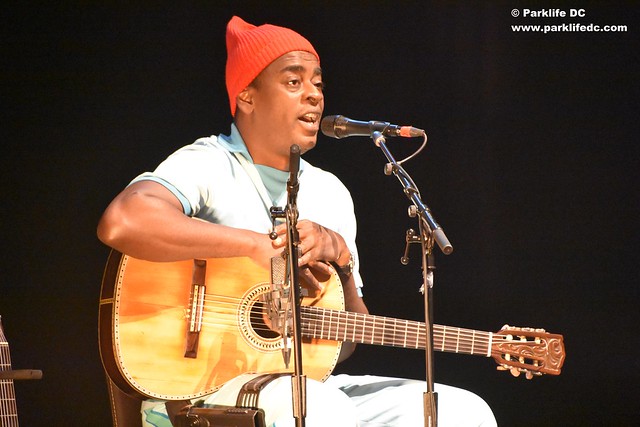 Here are some pictures of Seu Jorge performing at the Howard Theatre on Tuesday, Nov. 8, by Theresa Sanchez: 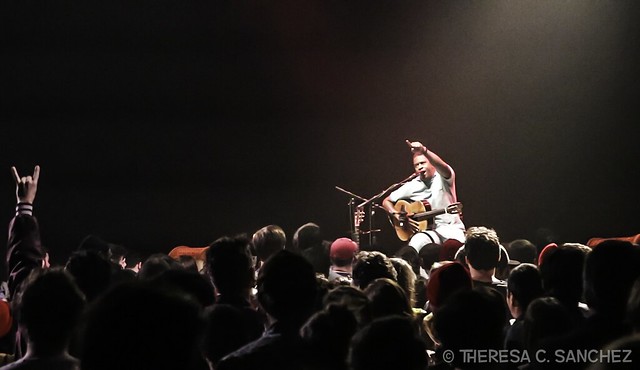 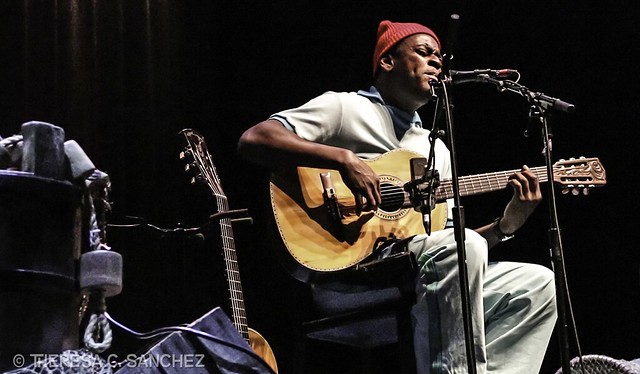 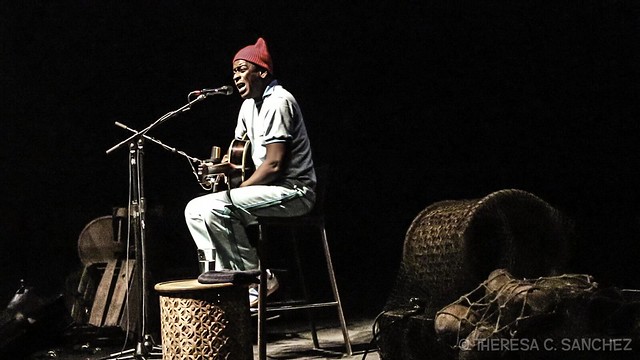 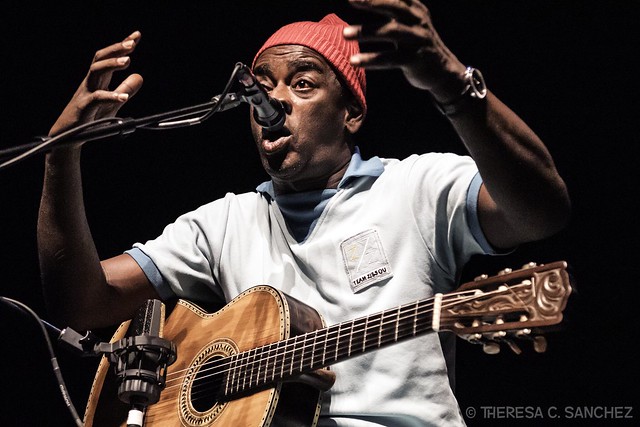 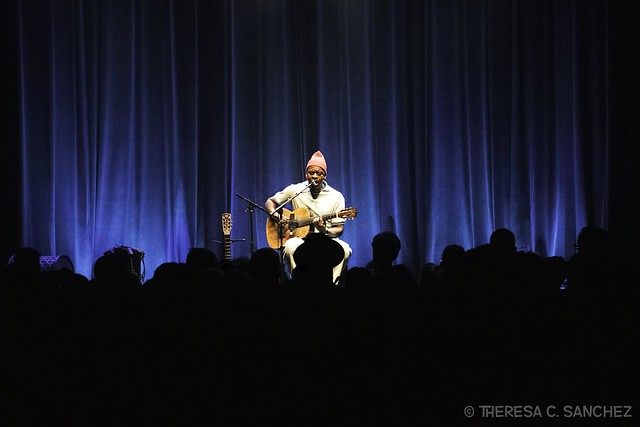