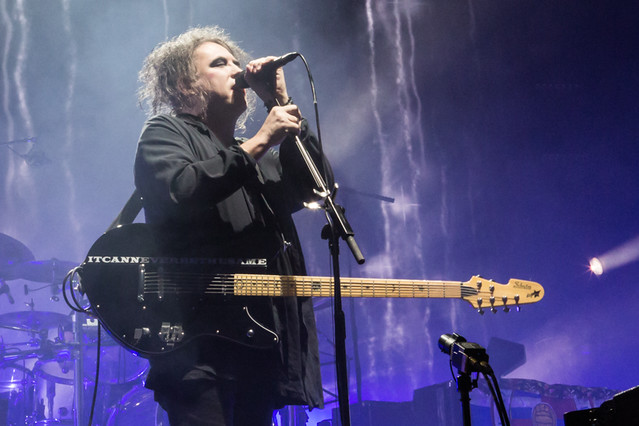 Robert Smith of The Cure performs at the SSE Arena, Wembley, London on Dec. 2, 2016. (Photo by Paivi)

The Cure finished their world tour (this far) with three sold-out shows at the SSE Arena in London. The band have been described with words like epic, powerful and one of the best live acts on tour in 2016. Their live shows are traditionally around three hours with 30+ songs so you are bound to get most (if not all) of the hits every night.

According to Setlist.fm, the set included standout songs such as “Plainsong,” “Facination Street,” “In-Betwen Days,” “Lovesong,” “Just Like Heaven,” and “Disintegration” and encores like “A Forest,” “Friday, I’m in Love,” “Boys Don’t Cry,” and “Killing an Arab.”

Here are some pictures of vocalist Robert Smith and The Cure performing in London on Dec. 2, 2016 (All photos by Paivi): 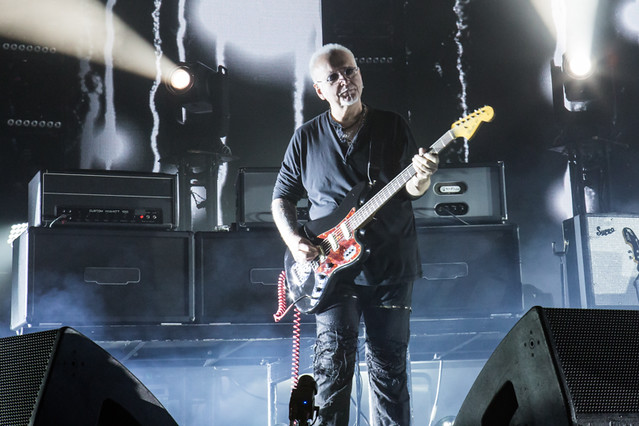 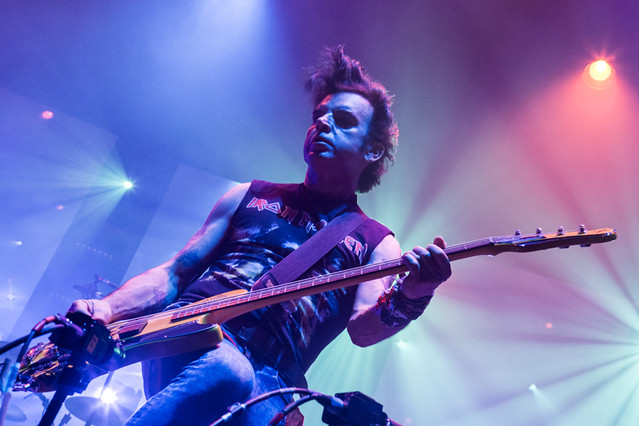 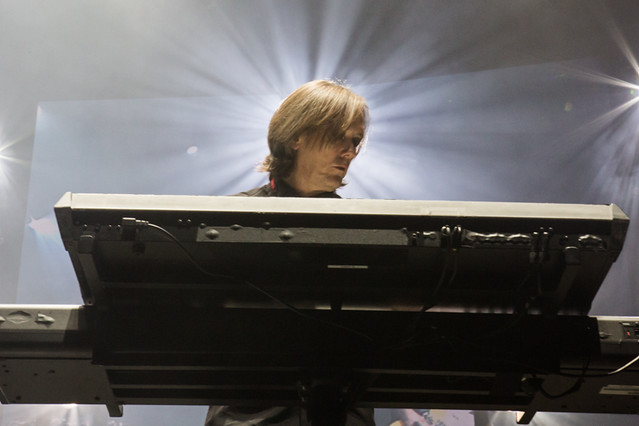 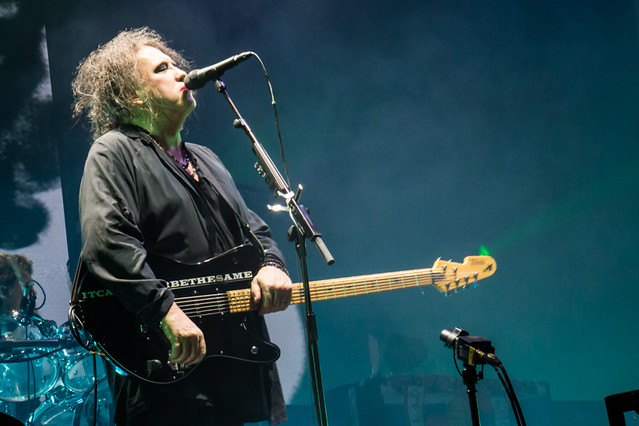 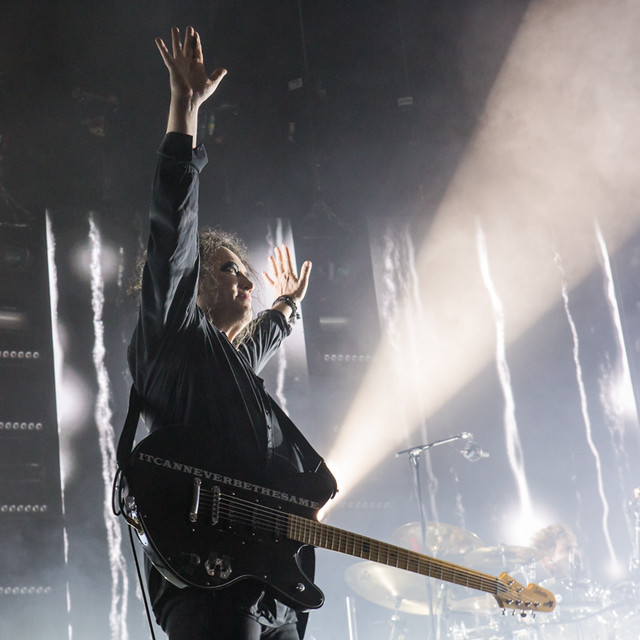 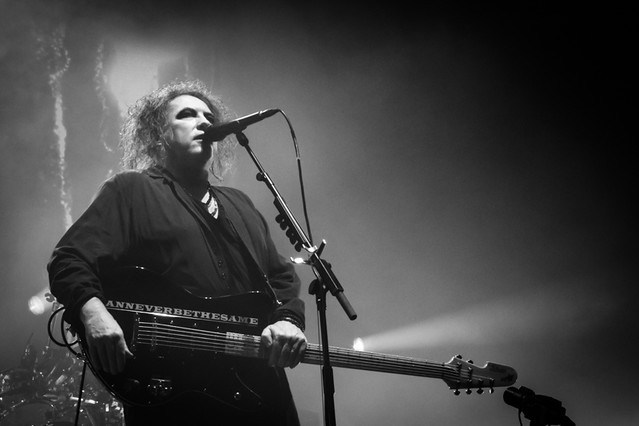 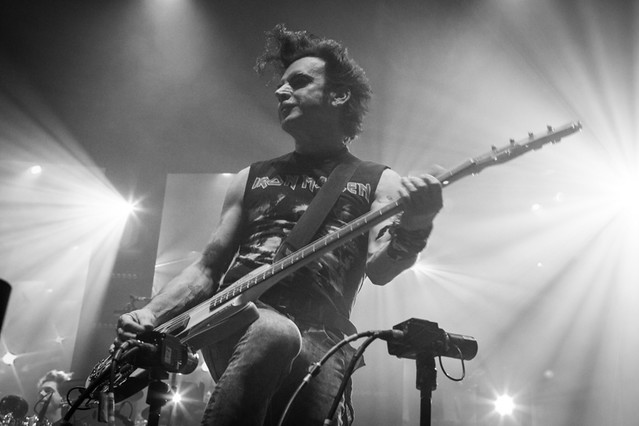 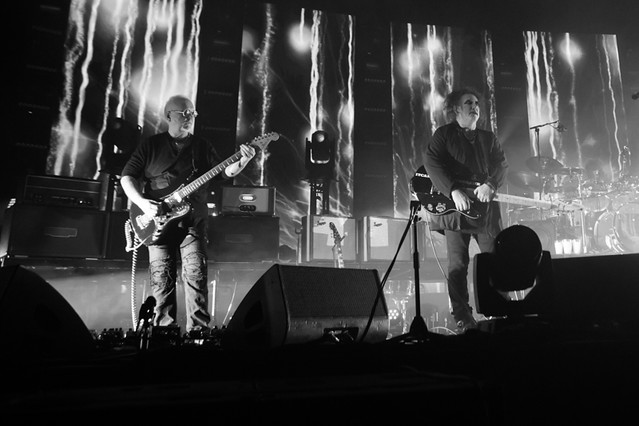