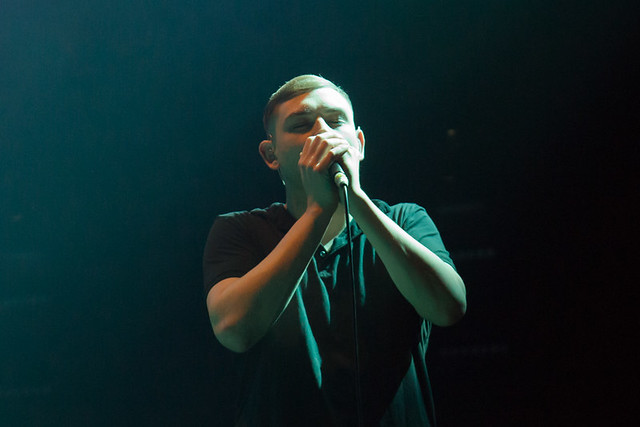 James Graham of The Twilight Sad performs at The SSE Arena, London on Dec. 2, 2016. (Photo by Paivi)

The tour started in New Orleans, Louisiana, and after 33 shows in United States it continued to New Zealand, Australia and all over Europe. It finished with three nights at SSE Arena in Wembley, London, UK. 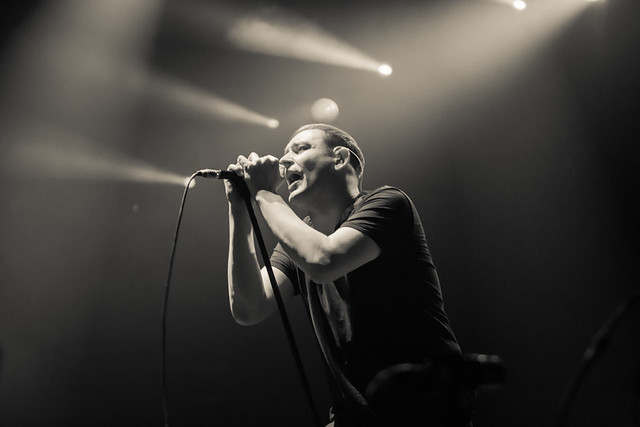 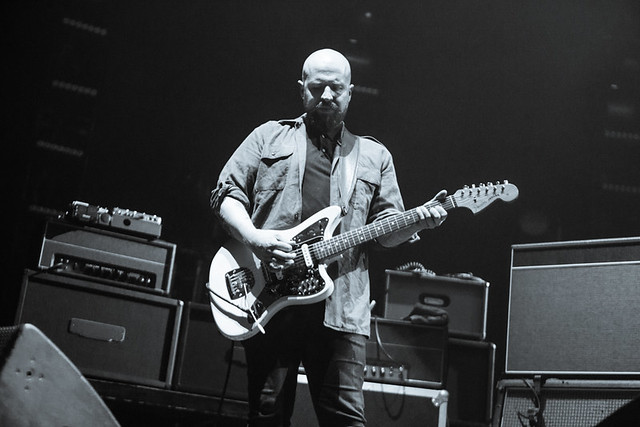 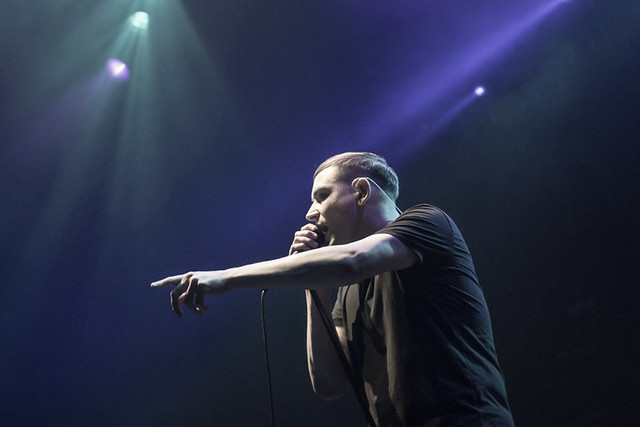 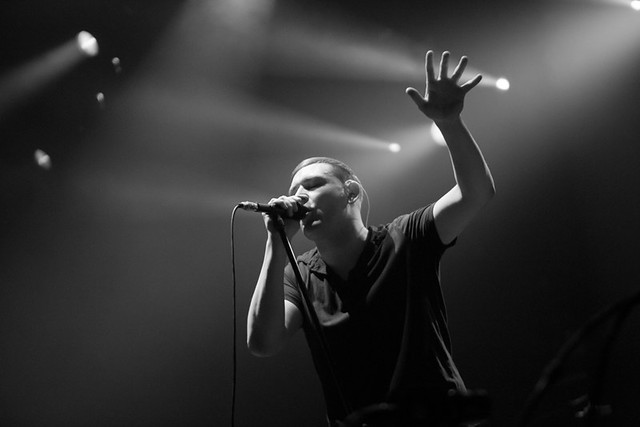 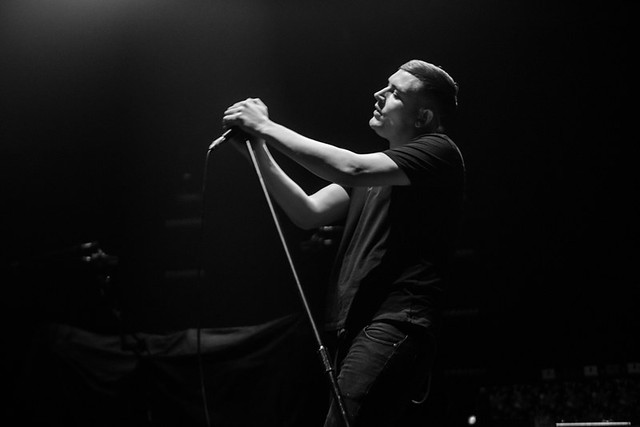 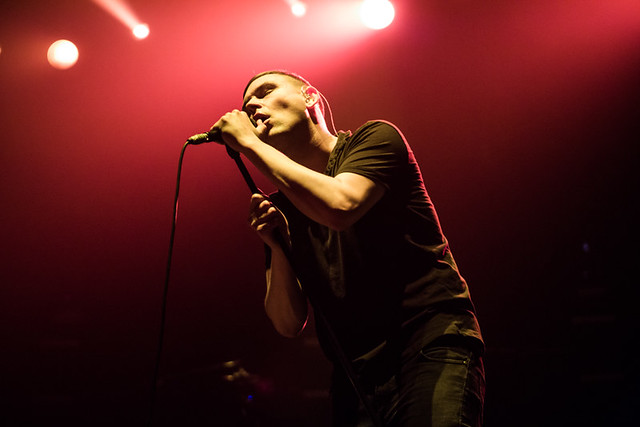 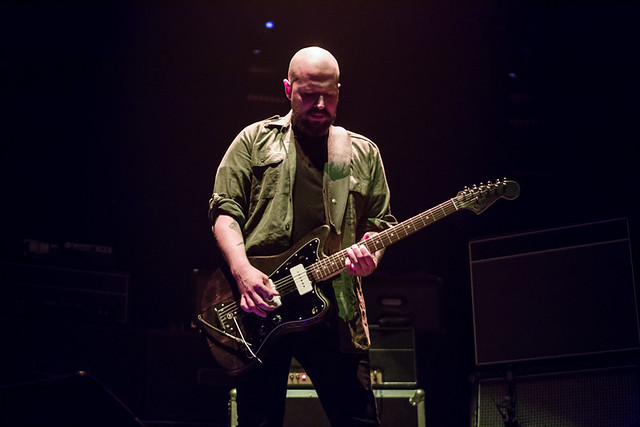 All photos by Paivi, view full gallery on flickr