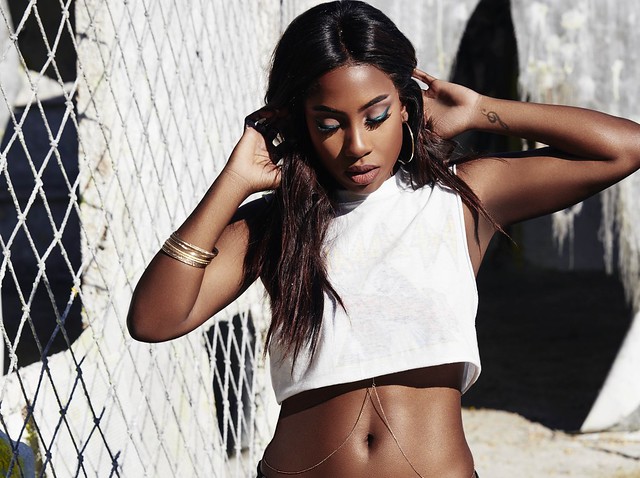 R&B sensation Sevyn Streeter has spent the past few years writing her own songs after writing for the likes of Usher, Ariana Grande, Alicia Keys, Brandy, and others.

After a few stints in girl groups, Sevyn released her first EP in 2013. Now, she’s poised to publish her first full-length album, Girl Disrupted, via Atlantic Records on Jan. 27. In support of that effort, she’s launched the Girl Disrupted Tour, and she stops at the Howard Theatre on Sunday, Jan. 22.

“Music is emotional. Your job is to make people feel something. The best way to do that is to sing and speak from something they’ve personally been through. That’s where I write from,” says Sevyn in introducing her music.