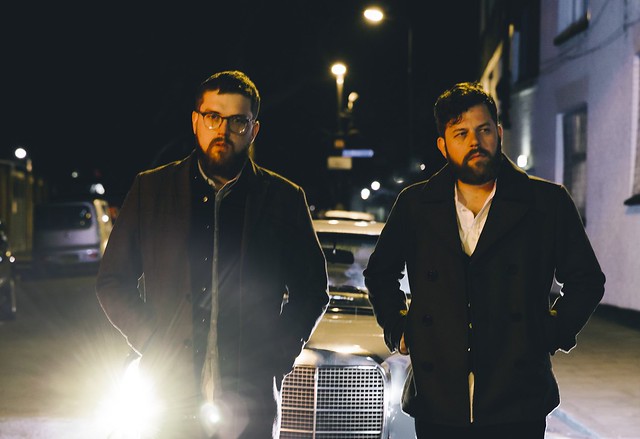 UK folk duo Bear’s Den hit the DC area last fall for a sold-out show at Jammin’ Java, but now they are coming back to do it again at U Street Music Hall on Saturday, Feb. 4.

Tickets were initially sold out but producers IMP announced the release of more tickets today. To put a unique spin on this tour, Bear’s Den have asked fans to vote on a different single song they can perform in each city on their tour. The idea is that Bear’s Den will perform a unique song for each show, drawing from any songwriter or band from that city. Alternatively, the song could be about the city or it could have some other link to the city of the show. You can submit your cover song suggestions using this Google Docs form here.

Watch the official music video for “Dew On The Vine” by Bear’s Den from their album Red Earth & Pouring Rain:

Clash praised the new album, saying, “A mature, creative second album… This London-based band have carefully crafted a second album which showcases a euphoric step forward and poignant growth in their musicality… Davie’s attention to detail paired with his ability to make you feel involved in these heart-wrenching situations is second to none.”

Tickets may be available online.